LDS General Conference is this weekend 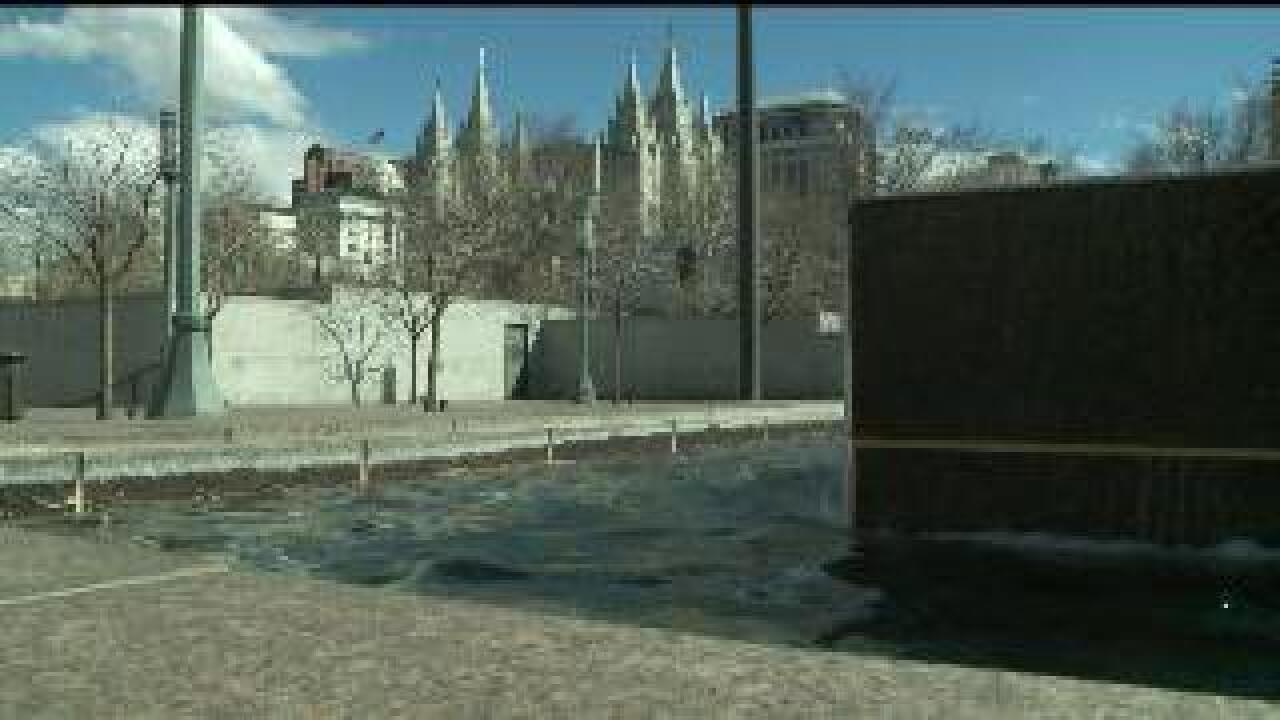 SALT LAKE CITY - More than 100,000 people are expected to attend the 183rd Annual General Conference of the Church of Jesus Christ of Latter-day Saints this weekend and millions more will be watching worldwide.

At the Church's last General Conference in October, LDS President Thomas S. Monson announced that missionary age requirements for both men and women will be lowered.

Many members of the LDS Church will be watching this weekend for more possible surprises. It's been rumored that for the first time, women may lead prayers at Conference.

Women have regularly been asked to speak during General Conference, but in its nearly 200-year history, there is no record of women leading the opening and closing prayers.

The LDS Church hasn't confirmed the rumors, saying that they made decisions on speakers and prayers several weeks ago.

If the rumor is true, some Mormon women believe this could open the door to more possibilities within the LDS Church for them, possibly giving them more significant roles in the future.

"I think there are a lot of church jobs in the running of a ward and a stake that women could very easily perform. I don't see any really solid doctrinal prohibitions from women being ward clerks. Some women are really great with numbers, and why not use those talents in a meaningful way," said Mary Ellen Robertson, executive director of the Sunstone Education Foundation. "And so, I hope that this small step in making women more visible participants in the Church's General Conference will spill over into other areas as well."

At the beginning of this year, a Mormon feminist group started a social media campaign calling on Church leaders to allow women to give opening and closing prayers in General Conference.