DAVIS COUNTY, Utah -- Wind gusts reaching up to 75 mph knocked over trees, led to power outages and caused damage at a car dealership in Bountiful.

Centerville police advised residents to watch out for airborne debris and debris on the roadways. Tweets from the city said there would be limited power outages, but school was to remain in session. They also suggested that smaller children should be driven to school.

At Jerry Seiner GMC in Bountiful, wind knocked over a light pole, crumpling the back of a new pickup truck.

"We've got a company coming in to get the light post up, get the truck down to the body shop, get a hold of the insurance company," said Ty Johnson, manager at Jerry Seiner GMC. "It could have taken out a lot more vehicles, it could have done a lot more damage and it's just to the bed of the truck so it's not real bad."

Emergency officials said Kaysville, Farmington and Centerville were expected to see the brunt of the winds, although the storm was not expected to be as fierce as one in December 2011 that caused millions of dollars in damage in Davis County.

In Centerville, emergency management officials urged people to prepare for the storm. Paul Child, the Centerville City Emergency Manager, suggested people take patio furniture and garbage cans in. He also urged them to ensure that outdoor decorations and trampolines were secured -- lest they turn into projectiles.

Child urged people not to travel unless they absolutely had to.

"Stay indoors. Don't travel if you don't need to. Keep your windows closed and your home secure, and be ready for any power outages," Child said Monday. "That's a definite possibility. We could have some power outages tonight."

The South Davis Metro Fire Agency reminded people to not run any generators indoors or in a garage, to avoid carbon monoxide poisoning. 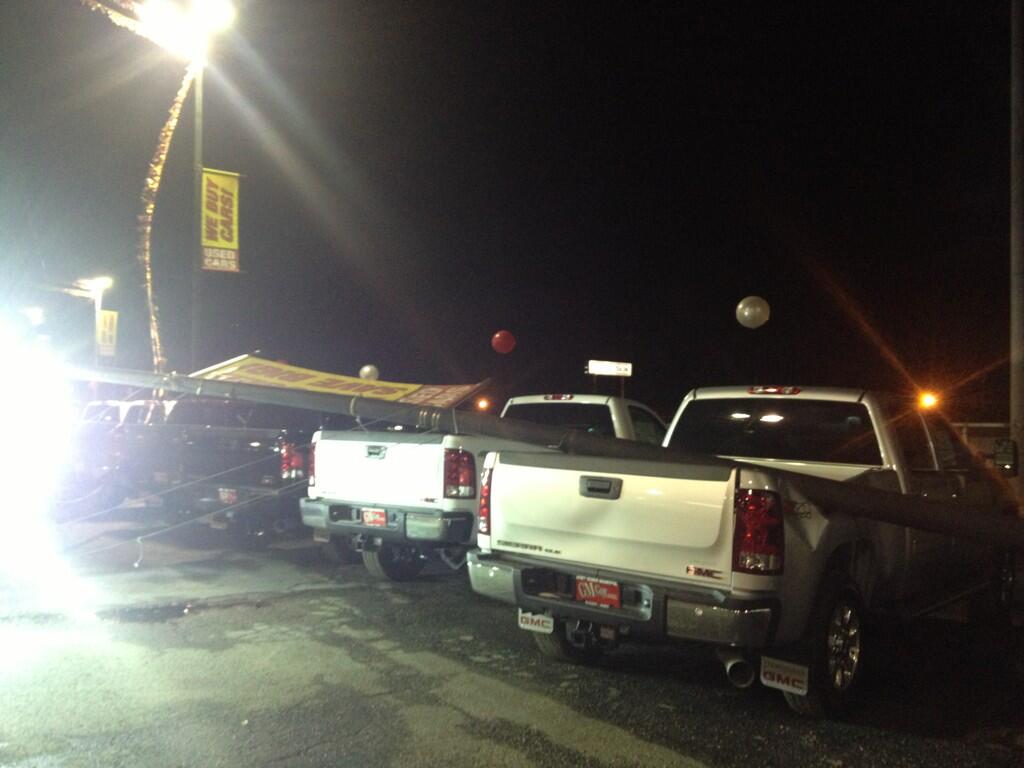