Kennecott asking Bingham mine employees to take unpaid time off 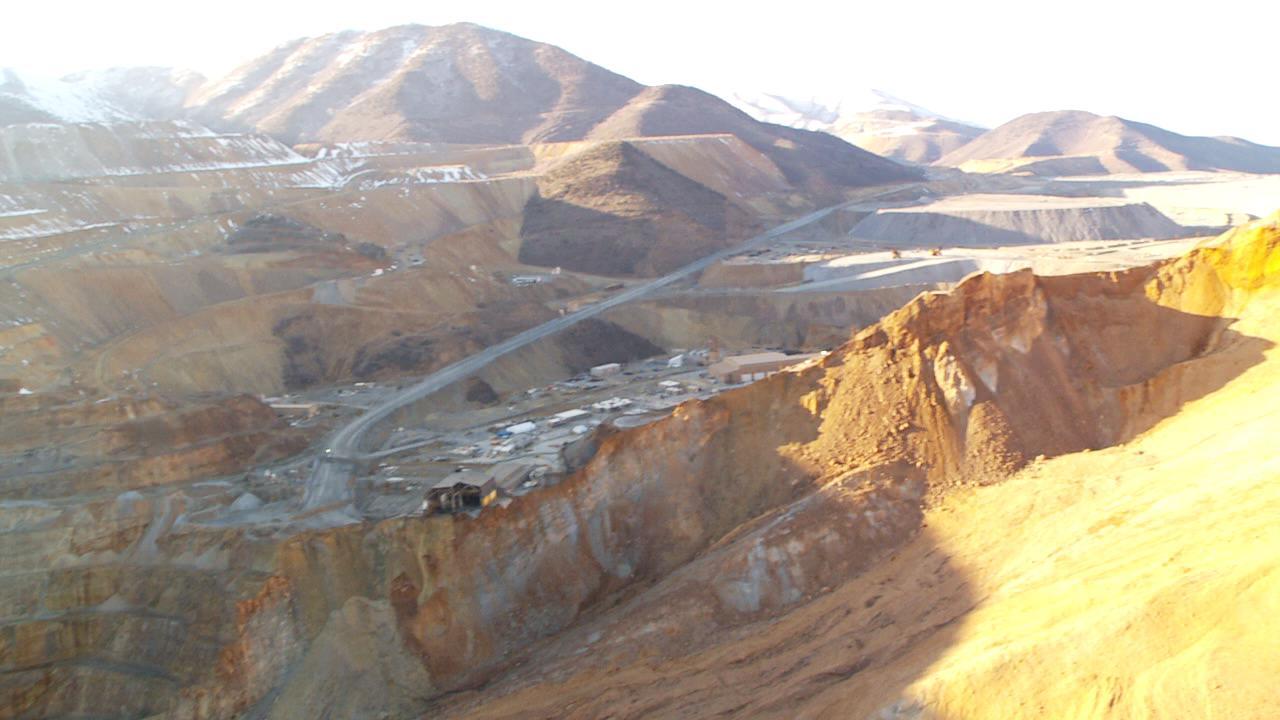 BINGHAM CANYON MINE, Utah - Kennecott has asked employees at the Bingham Canyon Mine to take vacation or unpaid time off as they work to restore mine activity.

According to a press release from Kennecott Utah Copper sent Monday, the offer for unpaid time off or vacation is not mandatory and, if employees choose not to take it, they are being asked to report to work as usual.

Employees who do decide to keep working will be provided work, but it may be performing tasks that aren't consistent with what they usual do.

"Everybody that shows up for work is going to get some work. It may not be in the role they normally do every single day. But we are going to put them to work doing something and I want people to remember this is voluntary. This is not mandatory time off," Kennecott Utah Copper spokesman Kyle Bennett said.

The union representing mine workers is hoping this news doesn't mean furloughs or layoffs are in the future.

"We're getting a lot of people nervous about the effect, the immediate effect and maybe the long-term effect because of the nature of this thing being as big as we've ever seen," said Wayne Holland with the United Steelworkers Union. "That's what we're trying to avoid. For now, depending on what happens in the next few days with the mining plan and the MSHA folks, the mine safety problems, it's too early to tell yet if there will be furloughs."

Kennecott said they're still working with the Mine Safety and Health Administration to receive clearance to access the area impacted by last week's slide.

"One thing that people need to keep in mind is we're only one week removed from this slide, so this has interrupted the operation and we're learning things every single day. We're going to continue to take a very methodical, logical approach to the decisions we take moving forward," Bennett said.