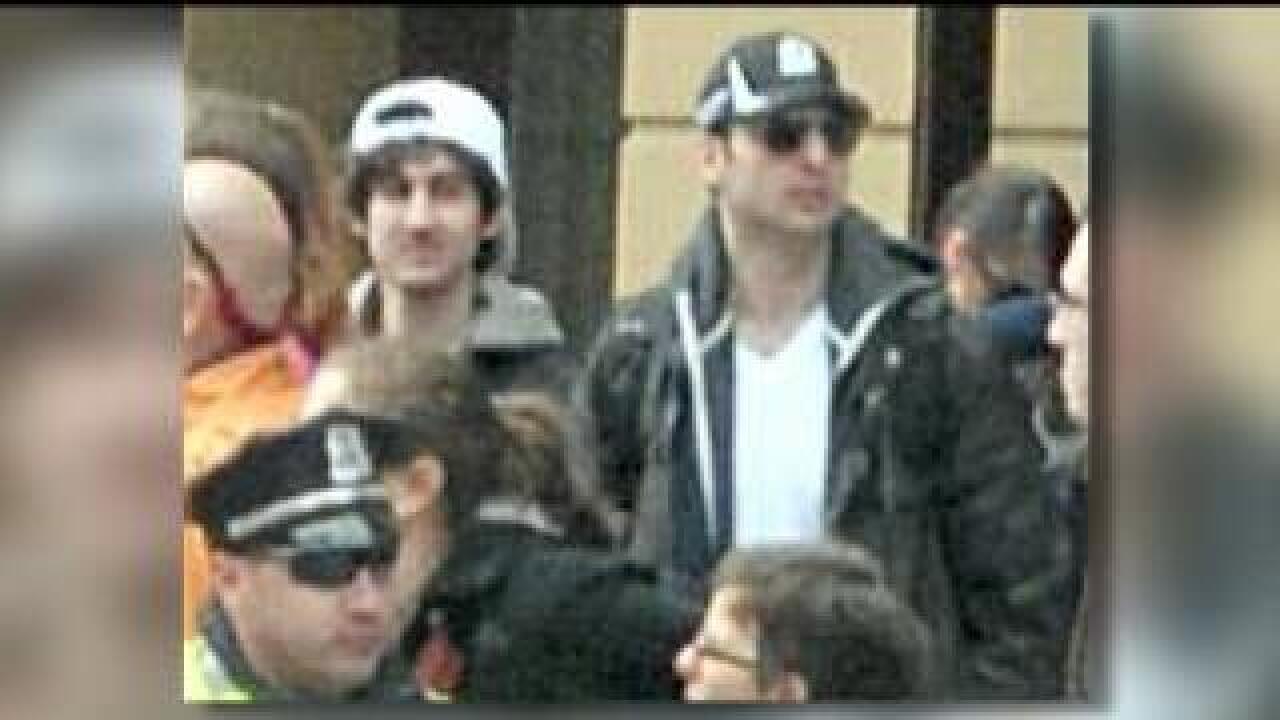 SANDY, Utah - In the days since the deadly attack at the Boston Marathon, some in Utah’s Islamic community have started to fear backlash.

Federal authorities have confirmed that Dzhokhar Tsarnaev and his brother Tamerlan Tsarnaev, who was killed, are Muslims of Chechen descent. While it’s unclear if their alleged crimes were related to religion, the local Muslim community has expressed concern about how the public will react.

“This is not the first time this has happened. Going back to 9/11 when that happened, a lot of people did not know about Muslims or Islam,” said Dr. Sajid Faizi, chairman of the Utah Islamic Center in Sandy.

Faizi immigrated to the United States to pursue a career in medicine in 1989. Since his arrival, he has witnessed both a growing understanding and disdain for the Islamic religion.

When it was revealed the two suspects in the Boston Marathon bombings were Muslim, Faizi shared sentiments of sorrow and anger with his fellow Americans, but also dealt with an all too familiar fear that the violent acts of few would misrepresent the beliefs of many.

If the Tsarnaev brothers were tied to an extremist group, Faizi contends it was not one that shares his views, or the views of the growing faith community that has made Utah their home in the U.S.

“Muslims, Christians, Jews, we are all fellow Americans, we are human beings and we need to love each other,” said Faizi.