Is a plastic bag ban coming to Park City? 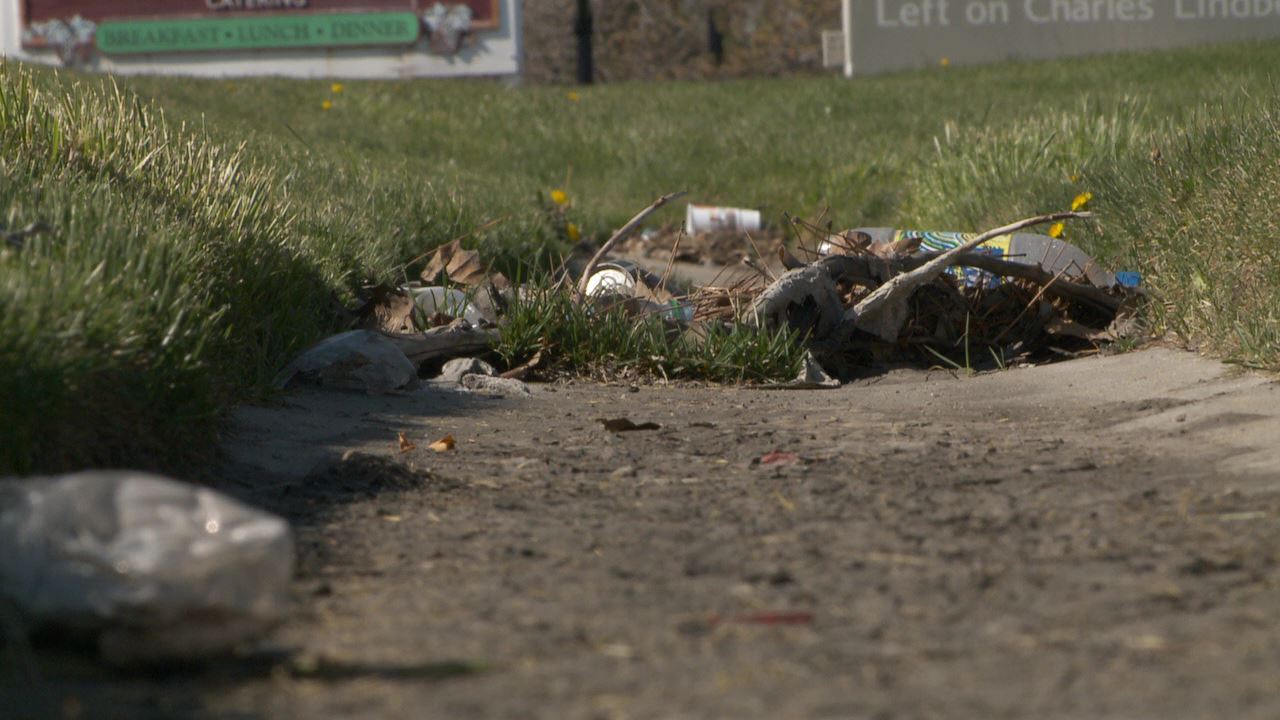 PARK CITY, Utah - Park City may join a handful of cities across the country in banning plastic bags because of environmental concerns.

Park City Mayor Dana Williams says that a plastic bag ban could come some time this year. He says that both paper and plastic bags come with their own environmental concerns, but plastic is worse.

They're so lightweight, Williams says, that with just a little wind, they can become urban tumbleweeds.

"One is their lack of ability to biodegrade, and two because of their weight, they become one of the symbols of the area because they're always hanging around fences and trees," Williams said.

Williams says that the plastic bag ban could really send a message that Park City is trying to do something to reduce its carbon footprint.

"We think this is just another one of those chips that might make people think, 'Gosh, that's a town that's really trying to do something. Let's go there rather than Colorado,'" he said. "It's the kind of thing that if you can get the community and especially the businesses to buy in, it makes quite a statement."

Matthew Varoz says that the ban could be helpful, but in the short run, it might be controversial.

"I think it will help, but at first it will stir up a lot of havoc," Varoz said.

Other consumers say they don't really care about whether they use paper or plastic.

"It doesn't really make a difference. I think that plastic is just more common place or what we're used to," said Michelle Laabs.

"I don't care. As long as I can get something to put my groceries in to get home," said Keith Wentland.

"We give them everything in a paper bag that is reusable. We have a lot of customers who bring them back when they bring in their bottles for refills," McCleary said. "I felt that paper represented the company more and elevated the brand more. Plastic is just something I'm personally against. Plastic bags pose a huge environmental concerns here in Utah and around the world."

Recycle Utah says that only 5 percent of plastic bags get recycled and the rest end up in landfills or elsewhere, and it can take years for them to biodegrade compared to just a couple months for paper bags.