Common Pleas Court Judge Jeffery P. Minehart also tossed all five abuse of corpse charges levied against the 72-year-old physician for storing the feet of aborted fetuses in plastic containers in his defunct Women’s Medical Society clinic in West Philadelphia. Minehart also dismissed one count of infanticide, the intentional killing of an infant.

Gosnell originally faced eight counts of murder for the deaths of seven babies and a 41-year-old Virginia woman, Karnamaya Mongar, who died of an anesthetic overdose during a second-trimester abortion. He has pleaded not guilty.

Authorities allege that some of the infants were born viable and alive during the sixth, seventh and eighth months of pregnancy and then were killed with scissors, which were used to cut their spinal cords. In Pennsylvania, abortions past 24 weeks are illegal unless the health of the mother is at stake.

Defense attorney Jack McMahon has maintained that none of the infants was killed; rather, he said, they were already deceased as a result of Gosnell previously administering the drug Digoxin, which can cause abortion.

“Digoxin, fetal demise, no heartbeat,” barked McMahon, his mouth pressed in a flat line as he stood next to his client with a hand on his hip. “Everybody wants it to be something else, but that’s the evidence.”

McMahon also argued that Gosnell was saving the jars containing fetal remains for DNA testing in possible rape cases and other study, he said.

Along with an examination chair with stirrups facing the jury box, a sonogram machine and other medical devices are on display in the center of the courtroom.

During the afternoon session, the courtroom swelled with onlookers, including members of a law class from nearby Drexel University and anti-abortion supporters who traveled from across the eastern seaboard. After Tuesday’s proceedings, a priest and other spectators offered words of encouragement to prosecutors Joanne Pescatore and Edward Cameron.

Day Gardner, founder and president of the National Black Pro-Life Union, who attended several days of the trial, said she is “disappointed” about the tossed charges.

“The judge made his decision based on what he thinks they (prosecutors) can prove. That’s the only thing we can hold onto,” said Gardner, who traveled from Washington. “I’m here because this man preyed on poor women in the black community. He thinks no one should care, but I do.”

A grand jury investigation determined that health and licensing officials had received reports about Gosnell’s practices for two decades but had taken no action, Philadelphia District Attorney Seth Williams said.

When authorities searched Gosnell’s office, they found bags and bottles holding aborted fetuses scattered throughout the building. Jars containing the severed feet of babies lined a shelf. Furniture and equipment was bloodstained, dusty and broken.

The city’s Chief Medical Examiner Sam Gulino told jurors this month that he had to examine the remains of 47 aborted fetuses that were stored in water jugs, pet food containers and a freezer inside the abortion clinic as part of the investigation into the charges against Gosnell.

Minehart also dismissed six of the nine counts of theft by deception against Gosnell co-defendant Eileen O’Neill, 56, a medical school graduate who worked as a doctor at the Women’s Medical Society.

O’Neill, who did not have a medical license, is not charged with performing abortions but with participating in the operation of a “corrupt organization.”

Meanwhile, a gag order remains in place preventing attorneys or the jury from speaking to the media.

If found guilty, Gosnell could be sentenced to death. 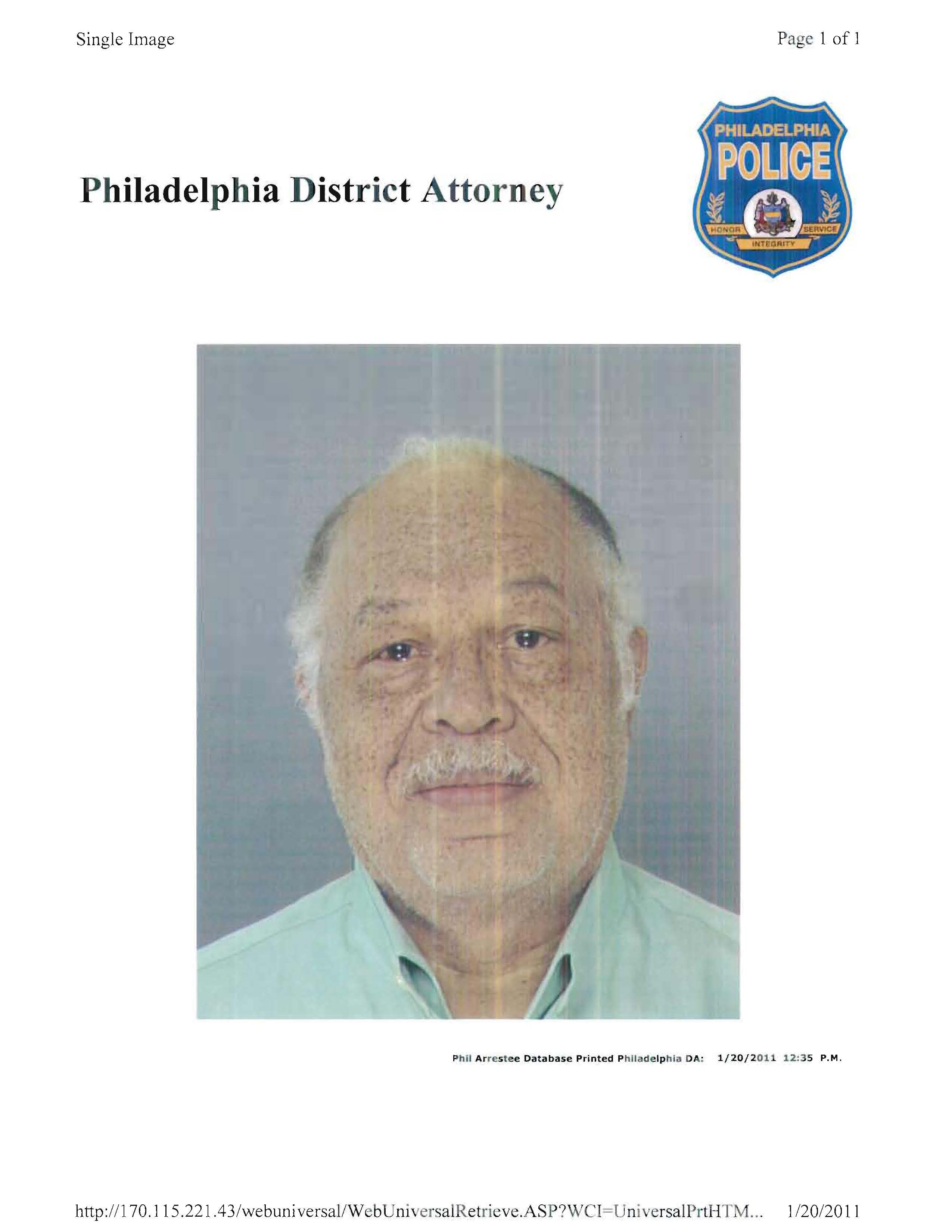