Kennecott employees laid off after Bingham mine slide 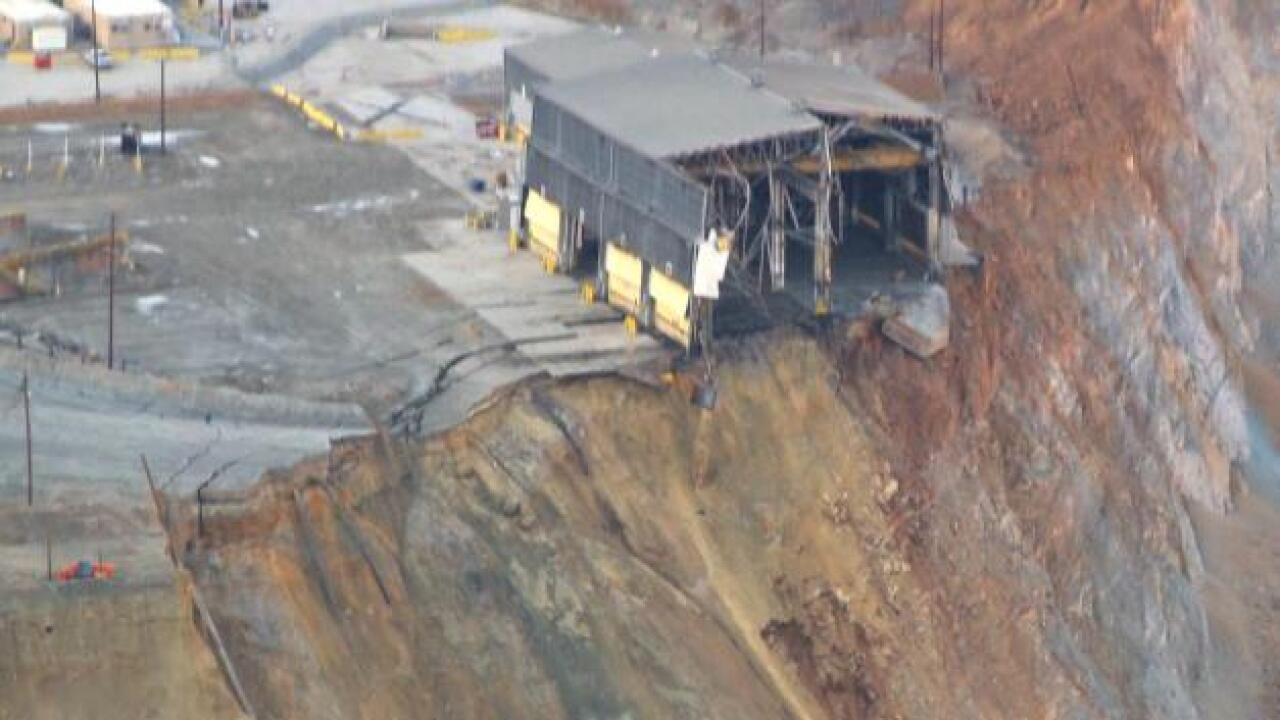 SALT LAKE CITY - Kennecott Utah Copper announced they will lay off workers in the month of May in order to avoid losses resulting from the massive landslide in the Bingham Canyon Mine on April 10.

The company is not providing any possible numbers except to say their goal for 2013 is to produce half or their normal annual production numbers.

"Nobody knows what happens tomorrow. We'll just have to wait and see," said Jeremy Moore, a crane operator at Kennecott's refinery and a representative in the local United Steelworkers Union.

Union leader Wayne Holland said the company has not given workers any layoff numbers. He said the union hopes to minimize the impact on families by encouraging early retirements among the 270 eligible workers.

Holland says the mine and other Kennecott facilities will not be mothballed: "A complete shutdown or idling of the operation is not something we've discussed. Nothing's been mentioned in that regard and it's not something we foresee."

Kennecott told workers at their facilities around 5:40 p.m. Thursday, and they issued a press release saying in part, "It is always difficult when jobs are lost because of the direct impact it has on individuals and families. Our workforce is an important consideration in every decision that we make."

The press release also said layoffs this month may not be the end if they find they are still suffering serious losses as the year goes on.

The landslide in the mine caused no injuries, largely because Kennecott detected it several weeks in advance. But the severity of the slide shocked the company and outside observers. The mine's northeast wall crashed down, traveling across much of the breadth of the world's largest open pit copper mine.