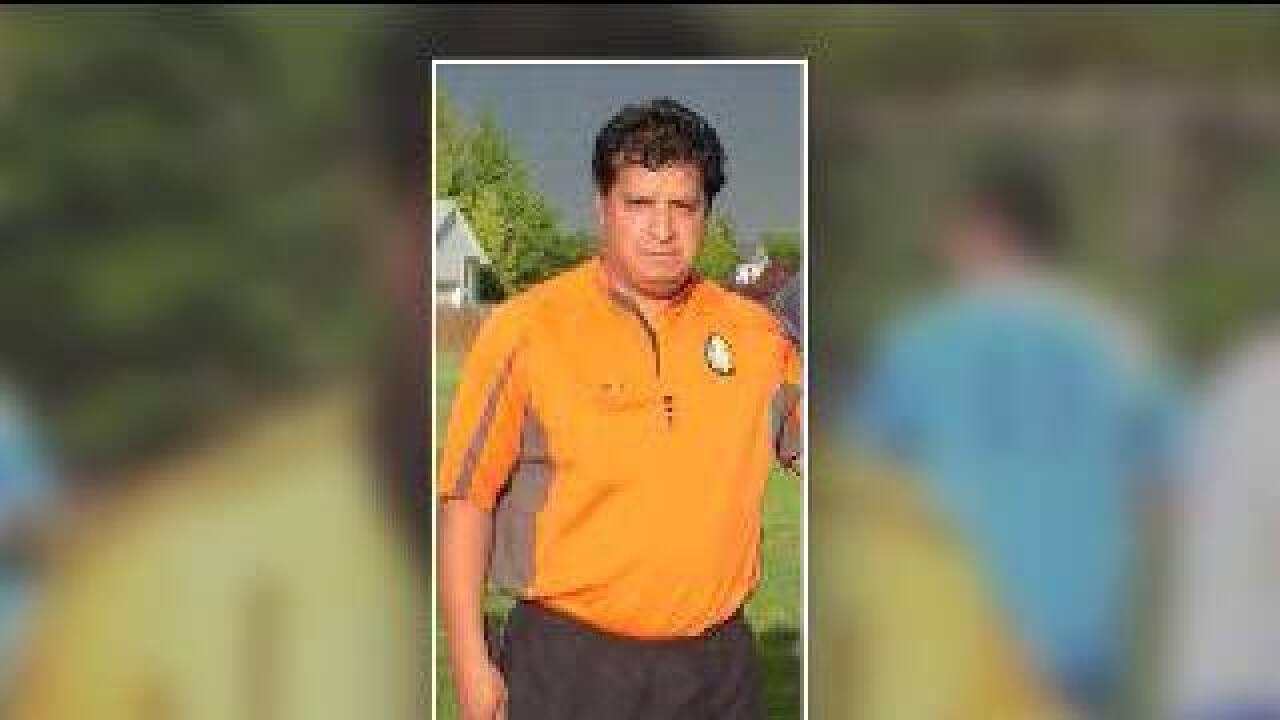 TAYLORSVILLE, Utah -- The 17-year-old who allegedly assaulted a soccer referee faces the possibility of more serious legal charges now that the victim has died.

Ricardo Portillo, 46, died Saturday night after spending several days in a coma. Portillo was officiating a soccer game, and he was assaulted after giving the teen a “yellow card” for an infraction.

Attorney Greg Skordas was an assistant district attorney for eight years before he began a private defense practice, and he said the first decision Salt Lake County District Attorney Sim Gill will have to make is whether or not to try the teen as an adult.

Skordas said that decision may be influenced by the wishes of the victim’s family.

“The district attorney would give a lot of deference to the victim's family, more than you might think," he said. "Especially in a case like this where there is so much discretion.”

Skordas said the DA’s decision will have a major impact on what happens to the teen, and those consequences will ripple through the rest of the teen's life.

Skordas said he thinks there are two potential charges the DA may bring against the teen. One is a third-degree felony homicide by assault, which he said requires proof that an intentional assault resulted in death.

The second, more serious, charge would be second-degree felony manslaughter.This would require prosecutors to prove recklessness, which Skordas said is more complex.

A service for Portillo is scheduled for May 8 at the Church of Our Lord Guadalupe in Salt Lake City.