CAROLINE COUNTY, Va. – One of the two suspects in the Boston Marathon bombings was buried in a Virginia cemetery.

According to WTVR in Virginia, Tamerlan Tsarnaev, who was killed in a shootout with police days after the April 15 bombing that killed 3 and injured dozens, was buried in the Muslim Al-Barzakh Cemetery in Caroline County, Va., located about 25 miles north of Richmond.

Imam Ammar Amonette with the Islamic Center of Virginia tells WTVR that the center was not consulted and his community is upset. Caroline County officials say they were also not consulted, had no say in the matter and would prefer their community be associated with positive news.

The burial comes after the family had difficulty finding a place to bury Tsarnaev. Protesters and officials in Cambridge and nearby Worcester, Mass., said they didn’t want him buried in their communities.

Go to WTVR for the latest on the burial. 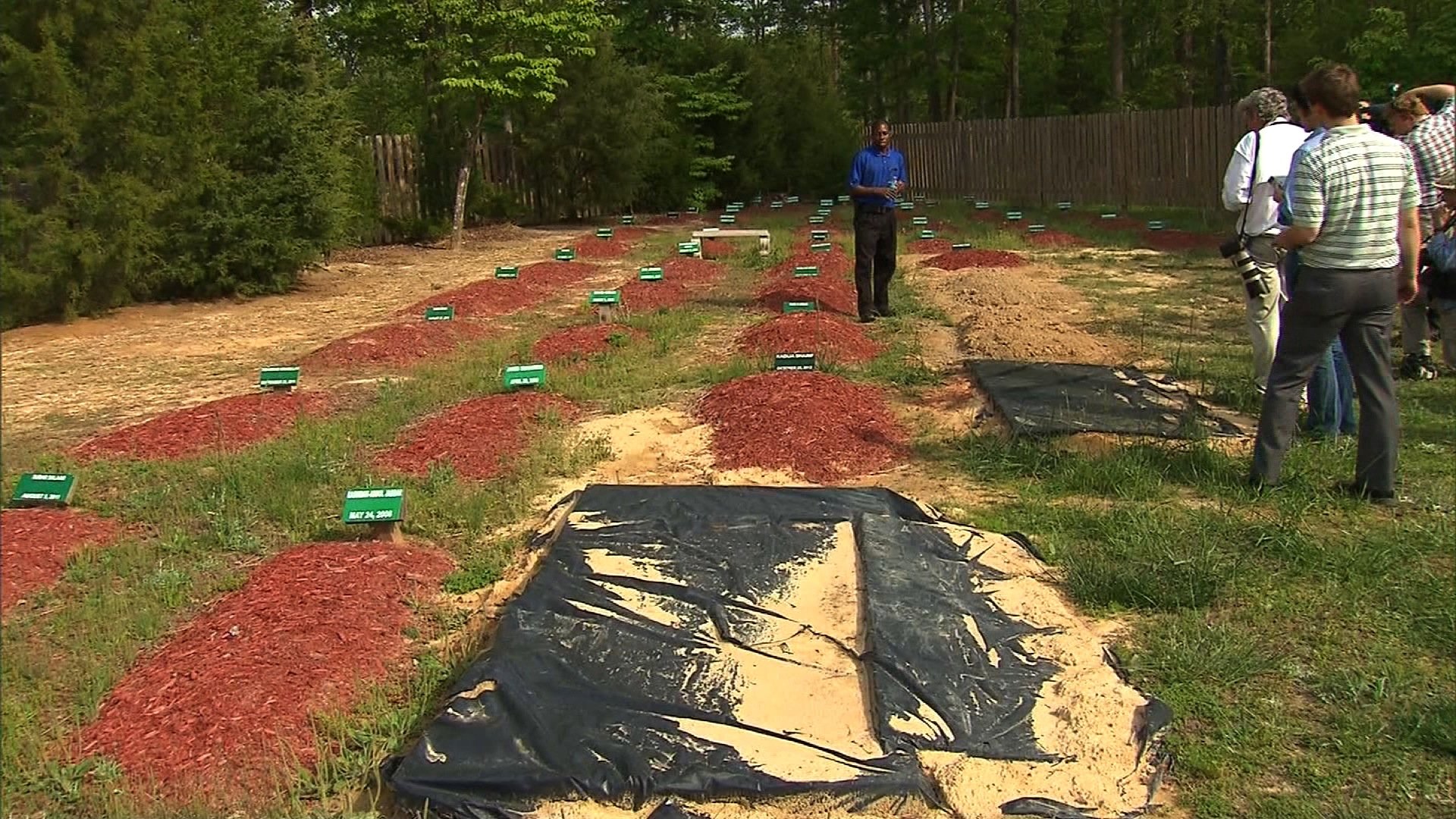