John Swallow denies allegations against him 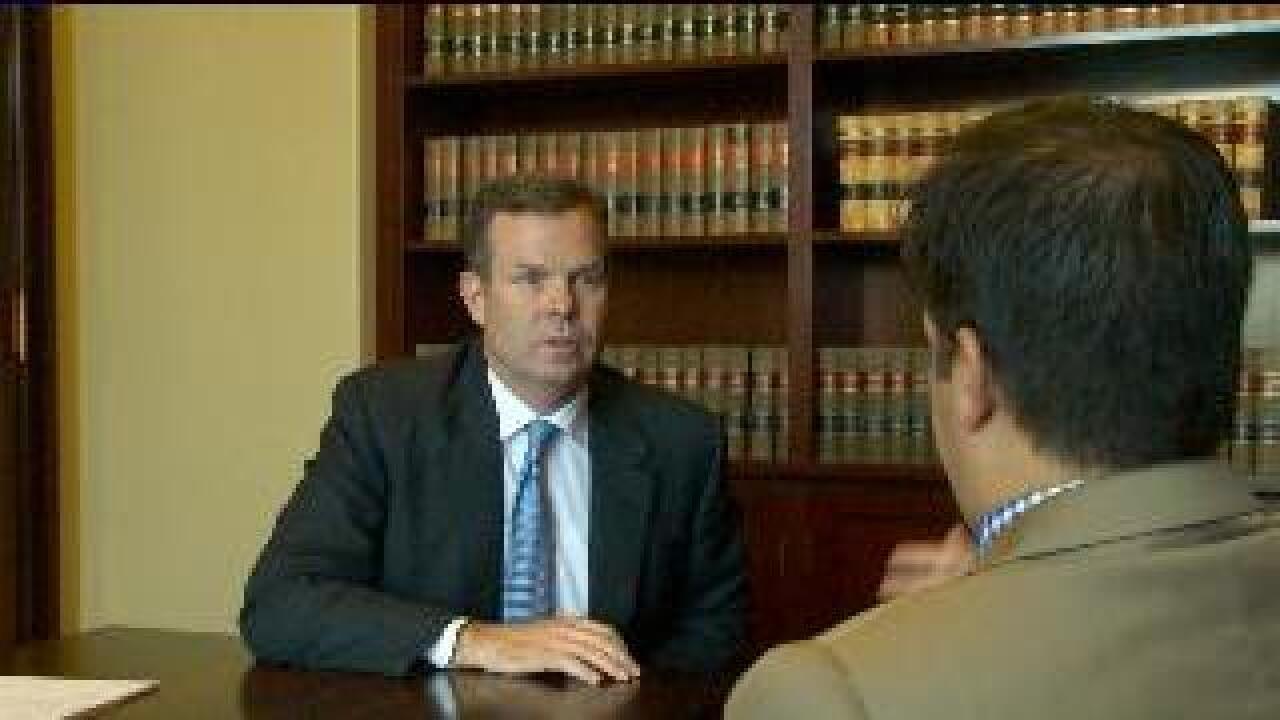 SALT LAKE CITY -- Utah Attorney General John Swallow spoke out against the string of allegations leveled against him.

In an interview with FOX 13's Ben Winslow, Swallow commented on allegations of taking favors from Marc Jenson, who is currently serving a 10-year sentence for defrauding investors out of millions of dollars.

"If the allegations were true, they'd be very serious. But they're not true, and that's the problem with the coverage we've had so far. That's why I called for an investigation when this first broke and I fully expect when things are done I will be completely exonerated," Swallow said Monday.

Jenson's claims are the latest in a series of allegations against Swallow. He was accused by St. George businessman Jeremy Johnson, who is facing federal fraud charges, of helping set up a bribe of top federal lawmakers, and by Traci Gunderson, the former director of the Utah Division of Consumer Protection, of unethical behavior during his campaign.

The liberal think tank Alliance for a Better Utah has filed a complaint against Swallow, accusing him of violating campaign finance laws by not reporting sources of income. The Lt. Governor's Office has dismissed nine counts against him, but is hiring special counsel to investigate the remaining three claims.

"Certainly, the legislature authorized the Lt. Governor, if they needed special help to call special counsel," Swallow told FOX 13. "Normally, they would work with our office for special help. But because of the conflict, they're just going outside as I understand it, to get that expertise if they need it. I have no problem with that. In fact, I want them to get it right."