Teen rescued after falling about 60 feet at Kanarraville Falls

KANARRAVILLE, Utah – Emergency crews responded to a 16-year old boy who fell about 60 feet into a canyon at Kanarraville Falls Wednesday.

Witnesses say the teen, originally from Las Vegas, was hiking the trail as part of a group with Youth Foundation, a school for troubled teens out of La Verkin.

The boy reportedly lost his footing near the edge and fell down a slope about 60 feet into the canyon. Witnesses say they ran the two miles out of the canyon to call for help.

Rescue crews made their way in on foot and by ATV. The terrain is rugged so a life flight helicopter wasn't able to land and bring the boy out. Another helicopter was able to hoist the teen out of the canyon.

Witnesses say the teen was alert, mostly with scrapes and bruises, but also injuries to his ankle and possibly broken ribs. 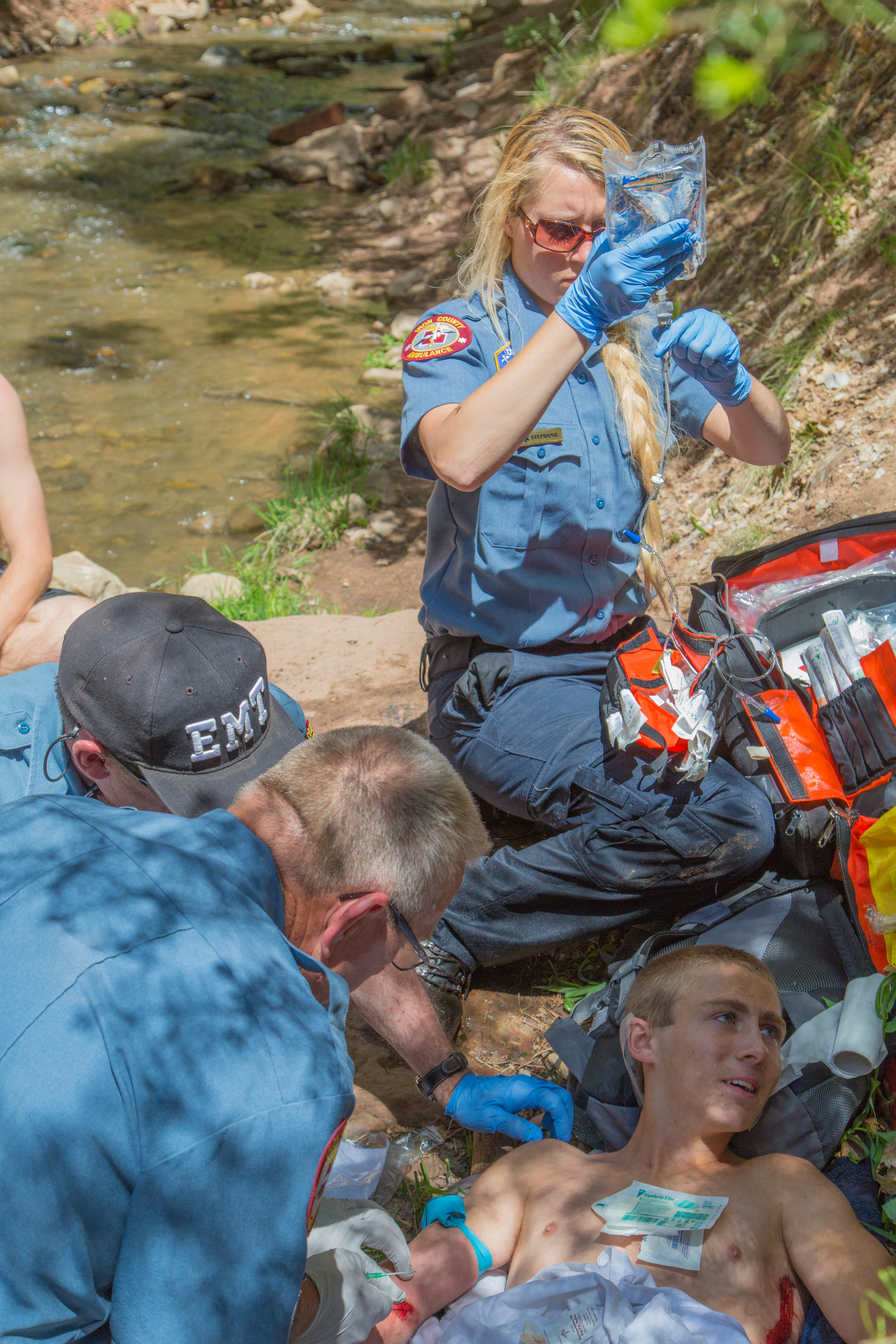