Bracing for Round 3: 53 million under severe weather threat 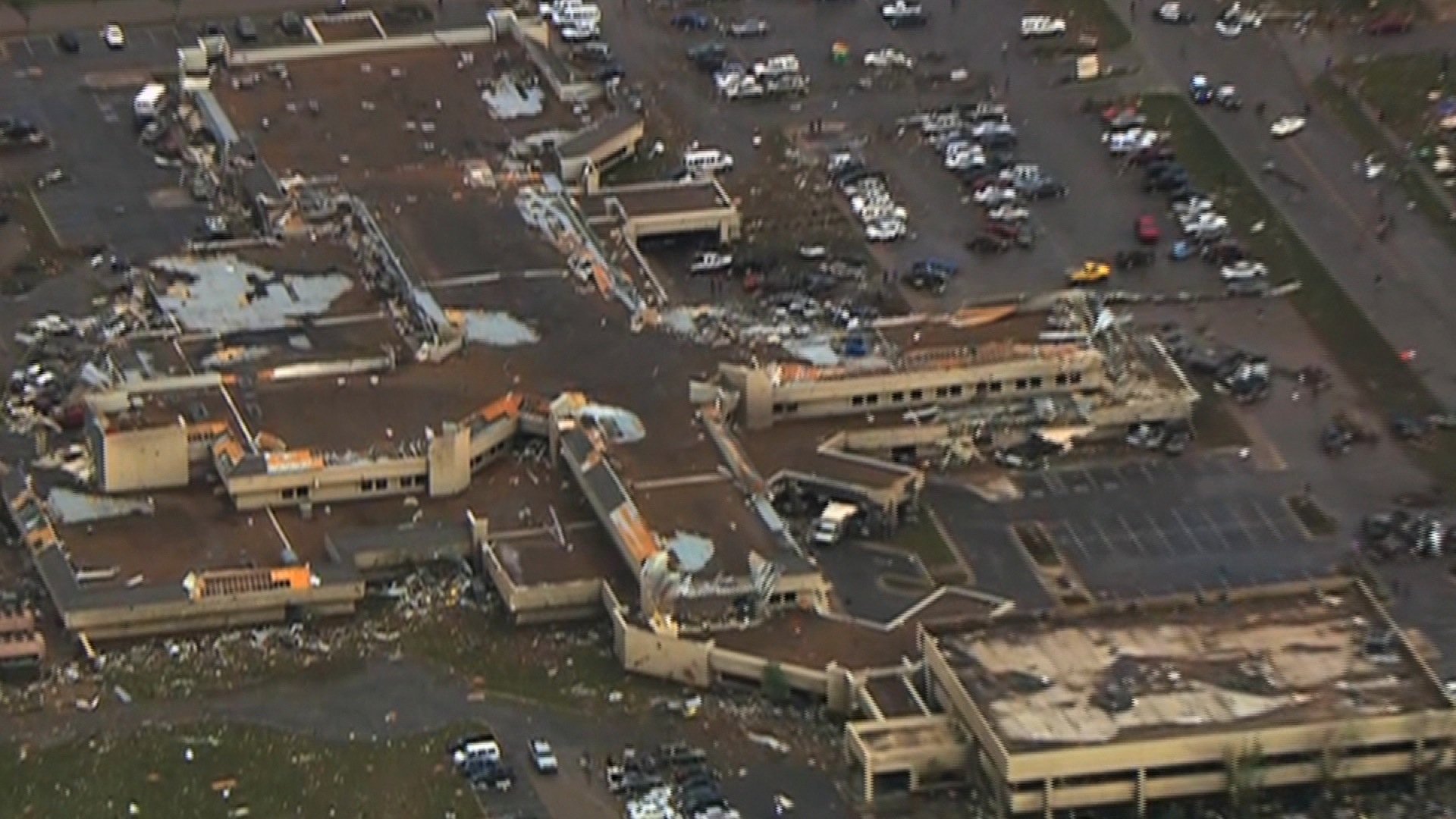 “We could have a Round 3,” CNN Meteorologist Ivan Cabrera said. “Hopefully, it won’t be as bad.”

Tornadoes could strike the Plains, but likely not in devastated Moore, Oklahoma, where the threat of severe weather has diminished.

In the bull’s-eye Tuesday are parts of north-central Texas, southeastern Oklahoma, and northern Arkansas and Louisiana, according to the National Weather Service.

The area includes Dallas-Fort Worth, Waco, San Antonio, and parts of Shreveport, says HLN Meteorologist Bob Van Dillen. There may be “big tornadoes,” he said.

“Storms will develop around the early afternoon, and then we may see supercells develop a few hours later. The primary tornado threat will be from mid-afternoon to late evening hours in that region,” Van Dillen says.

The Oklahoma City area, including Moore, could continue to face storms during the morning due to a strong cold front positioned through the state and a strong low-level jet stream “plowing into it from the south,” Van Dillen said. “This activity will edge eastward through the day.”

The National Weather Service reports a slight risk of severe weather from Texas all the way up through the Great Lakes. Hennen says that puts another 44 million people under threat of some kind of severe weather.