MOORE, Okla.(KFOR-TV) – The medical examiner’s office has confirmed 24 people have been killed in Monday’s Moore tornado.

Amy Ellis with the medical examiner’s office said of the 24, nine are children.

Ellis said in a press conference Tuesday seven of those children were found in the Plaza Towers elementary school and two more were found elsewhere.

She said that number may continue to rise.

Monday the death toll was reported at 51 and then at 91.

Officials said those numbers may have been inflated because of double reporting the fatalities.

During a news conference Tuesday morning President Obama said, “Oklahoma needs to get everything it needs right away to recover from the powerful tornado.”

The U.S. Department of Homeland Security’s Federal Emergency Management Agency announced that federal disaster aid has been made available to the State of Oklahoma to supplement state, tribal, and local recovery efforts in the area affected by severe storms and tornadoes beginning May 18, 2013, and continuing.

Click here for the latest details from KFOR-TV, our sister station in Oklahoma City. 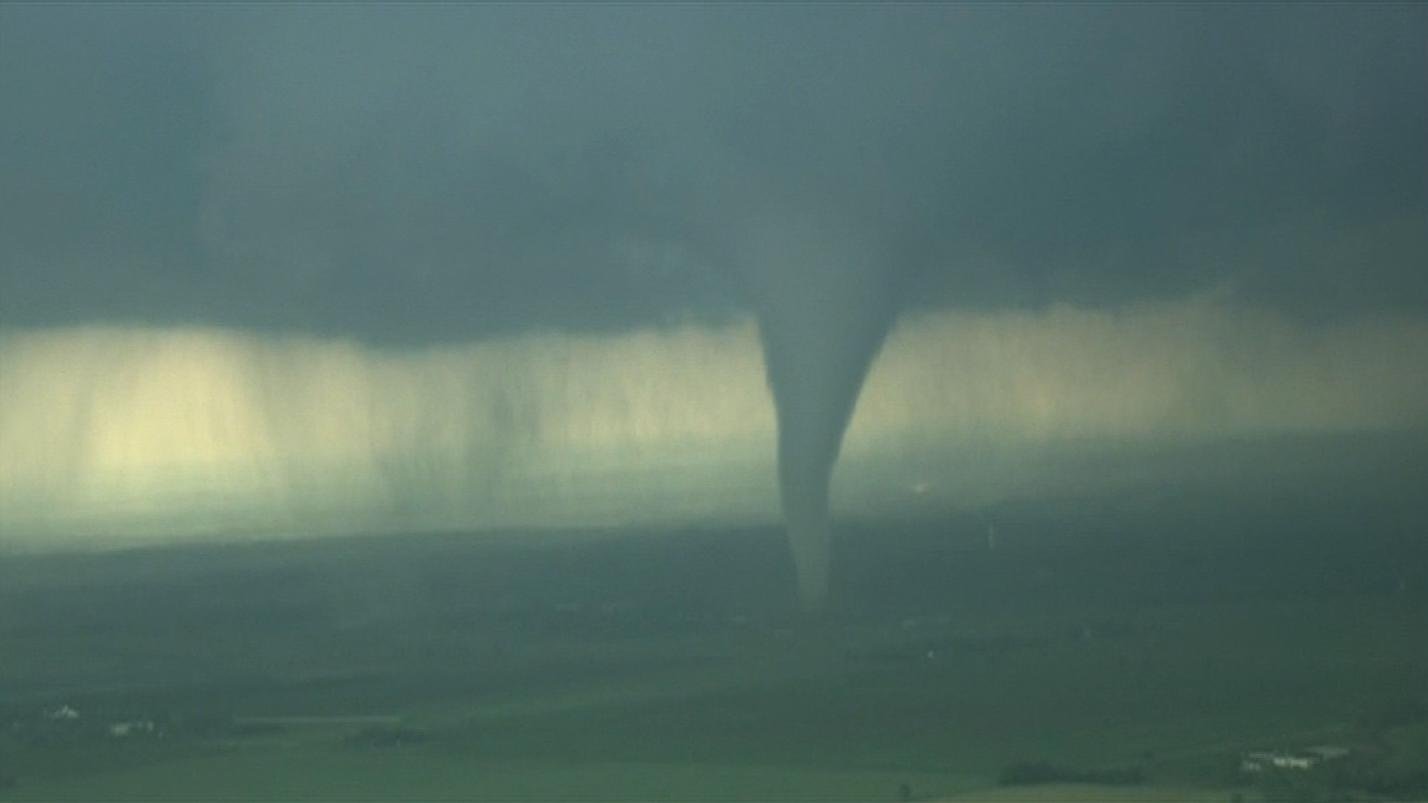 The tornado was 1.3 miles wide as it moved through Moore, in the southern part of the Oklahoma City metropolitan area, the National Weather Service said. The estimated peak wind ranged from 200 to 210 mph -- which would make it an EF5, the most powerful category of tornadoes possible -- according to the agency.

-- About 2,400 homes were damaged in the Oklahoma cities of Moore and Oklahoma City, said Jerry Lojka of the Oklahoma Department of Emergency Management. Some 10,000 people were directly impacted by the tornado, he said.

-- Gov. Mary Fallin said the tornado was "one of (the) most horrific storms and disasters that this state has ever faced." Oklahoma "will get through this. ... We will overcome. We will rebuild. We will regain our strength," she said.

-- Officials are working on legislation for an emergency fund that would help the state's recovery.

-- Insurance claims will likely top $1 billion, Kelly Collins of the Oklahoma Insurance Commission told CNN. The cost would be higher than that from the May 3, 1999, tornado that hit the same area.

-- Mick Cornett, Oklahoma City mayor, said full electric service should be restored to the Draper Water Treatment Plant on Tuesday. Customers should eventually notice normal water pressure, he said. The storm knocked out power to the plant and authorities put the facility on generator power.

-- Secretary of Homeland Security Janet Napolitano will travel to Oklahoma on Wednesday to meet with state and local officials and "ensure that first responders are receiving the assistance they need in ongoing response and recovery efforts to the severe weather that impacted the region, " DHS announced. Napolitano also will travel to Joplin for the second anniversary of the devastating tornado that struck that community.

-- The tornado tore through a 17-mile path, the National Weather Service said. The agency said survey crews indicated that the twister began 4.4 miles west of the city of Newcastle and ended 4.8 miles east of the city of Moore.

-- Members of Oklahoma's congressional delegation were planning to head back home from Washington on Tuesday in the aftermath of the devastating Oklahoma tornado. They are Sens. James Inhofe and Tom Coburn, and Reps. Jim Bridenstine, Markwayne Mullin, Frank Lucas, Tom Cole and James Lankford.

-- Oklahoma officials revised the death toll to 24, down from 51. Nine of the fatalities are children.

-- State Rep. Mark McBride, a Republican, said he and his family have endured tornadoes for decades but "this is the worst thing" he's ever seen.

-- President Barack Obama said he doesn't yet know the "full extent" of the damage. "We don't know both the human and economic losses that may have occurred," he said Tuesday. "Oklahoma needs to get everything it needs right away" to recover, he said.

-- New York's governor expressed his sympathy for Oklahomans in the aftermath of the "horrific tornado." "Here in New York we know firsthand the devastation and pain caused by natural disasters, and in difficult times like these we, more than ever, stand with our fellow Americans," Andrew Cuomo said Tuesday.

-- The storm system behind Monday's twister and several on Sunday is threatening a large swath of the United States on Tuesday, putting 53 million people at risk of severe weather. In the bull's-eye Tuesday are parts of north-central Texas, southeastern Oklahoma, and northern Arkansas and Louisiana, according to the National Weather Service.

-- More than 40,000 customers remained without power Tuesday after a powerful tornado slammed the Oklahoma City region, a utility spokesman said. More than half of those customers were in the heavily damaged suburb of Moore, according to Brian Alford, a spokesman for Oklahoma Gas & Electric.

-- Moore Mayor Glenn Lewis told CNN on Tuesday the rescue effort is continuing and "we're very optimistic we might find one or two people."

-- Some of the children killed at Plaza Towers Elementary School in Moore, drowned in a basement area there, Oklahoma Lt. Gov. Todd Lamb told CNN on Tuesday morning. "My understanding, this school ... Plaza Towers, they had a basement. Quite frankly, don't mean to be graphic, but that's why some of the children drowned, because they were in the basement area," he said. Officials have said the storm killed at least seven children at the school.

-- World leaders, including those in France, Germany, Pakistan and Spain, passed along their condolences. Britain's Queen Elizabeth II expressed her "deepest sympathies" to those affected and Pope Francis urged people to pray for families of those who've died, "especially those who lost young children."

-- The three high schools in the school district of Moore still will have graduation ceremonies on Saturday at the Cox Convention Center in Oklahoma City, Superintendent Susan Pierce said Tuesday.