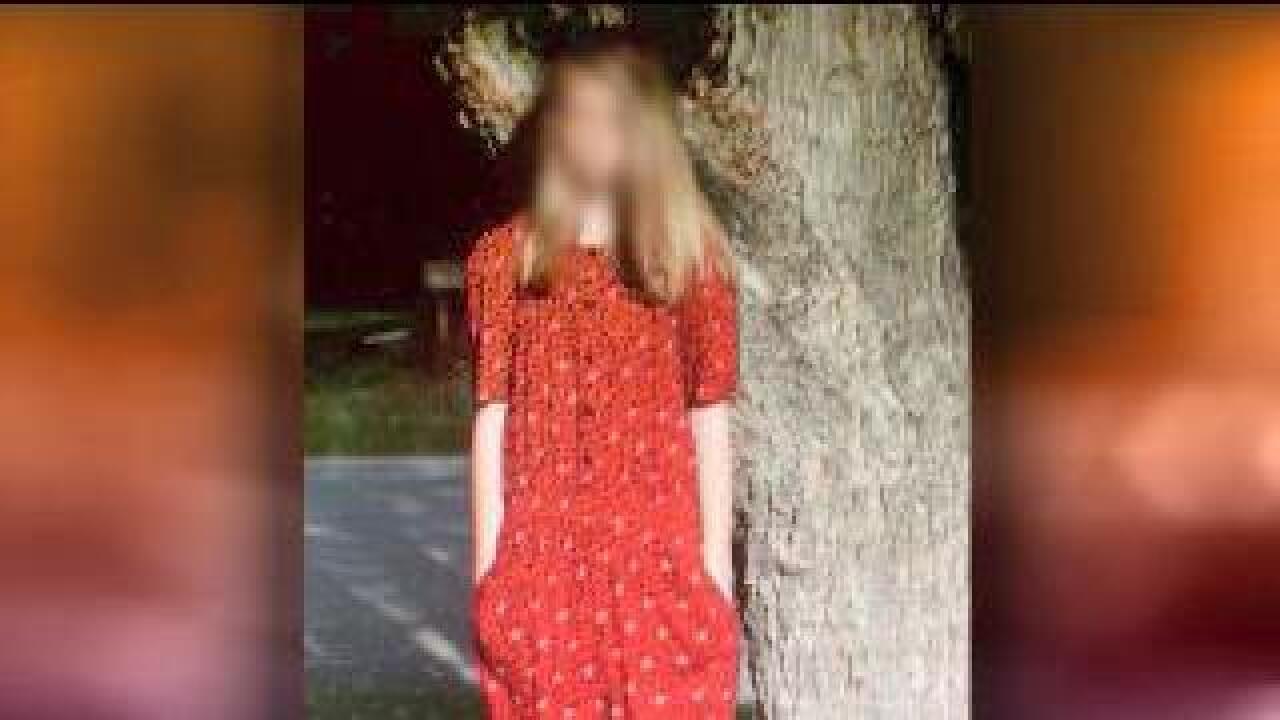 MURRAY, Utah - A punishment given to a fourth grade bully by her parents has garnered international attention, and the unique parenting method has received mixed reviews.

For several weeks, 10-year-old Kaylee had been teasing a classmate at Viewmont Elementary about the way she dressed.

When Kaylee's dad's fiancée Ally learned about the bullying, she asked Kaylee about it, and Kaylee didn't show any remorse.

So Ally and Mark, Kaylee's dad, decided to give the girl a taste of her own medicine. They went to a local thrift shop and picked out a "new" wardrobe for Kaylee to wear to school.

"We did it because we wanted our daughter to learn something very valuable that touched home and touched her heart," Ally said.

Kaylee's parents let her teacher know what they were going to do. They say she was supportive but a little hesitant.

"She was supportive. I think maybe she probably thought it wasn't the best idea. I think she was a little worried about Kaylee being bullied," Ally said.

The punishment lasted just two days before Ally and Mark decided Kaylee had learned her lesson.

FOX 13 featured the story last week, and it has gone international, being featured on websites like Huffington Post, Gawker, Yahoo and the Daily Mail in the UK.

"It's just weird to think that I made a decision on one day and here five days later there's websites all over the world talking about it and news people calling from everywhere," Mark said.

People from around the world have weighed in on the unique punishment, with some mixed reviews.

"Her mom is the reason she's a bully. Look at the way her mom treats her," one commenter said.

"I think it was a wake up call. Not only for Kaylee, but for other kids, too," another said.

But at the end of the day, Ally says the only view they care about is Kaylee's, who now has a different outlook on what she did.

"It's just teaching a kid a lesson how it feels to bully someone and be bullied, so don't do that to them if you don`t like," Kaylee said.

Ally says most of the feedback she's relieved has been positive.