SYRACUSE, Utah -- Six people have been arrested after police say they busted a live sex show being performed at a movie theatre.

Police raided the Syracuse 6 Theatres as the after-hours show was just getting under way. It was organized by a janitor who worked at the theatre and was looking to make money, Syracuse Police Chief Garret Atkin told FOX 13.

"We had a couple of undercover officers who basically made payment to be observers of the show," Atkin said Thursday. "We used the SWAT team to help us make entry."

Syracuse police utilized the SWAT team because they expected as many as 30 people to be in attendance and because it was inside a movie complex. Only six were arrested, Atkin said.Police were initially tipped off about the show, which was taking place after midnight Thursday at the theatre, located at 2428 West 1700 South.

Police allege that Anael Ibanez, 36, who worked as a janitor for a company hired to clean the theatres, had come up with the idea to stage the live sex show. Using Craigslist, Atkin said Ibanez recruited three women to perform, as well as advertising for the show itself.

"He had kind of a tiered schedule," Atkin told FOX 13. "So they would pay $75 if they wanted to actually be involved in the performance, $50 for a second row seat and $35 for a third. To prove how many people he thought were coming, he told our undercover informants, when they showed up he said, 'I don't have any seats left in the first two rows.'"

Police said only six people showed up."He did tell us he had received confirmation from 50 men that were coming," Atkin said.

The three women arrested were identified as 19-year-old Krystle Morales; 22-year-old Lillian Scott; and 21-year-old Shelby Boyce. All three were booked into the Davis County Jail on suspicion of sexual solicitation, a class B misdemeanor. Boyce was also booked on a misdemeanor possession of spice and paraphernalia.

Police booked Terrill Holiday, 43, on suspicion of sexual solicitation. Investigators allege he was there to watch the show. Atkin said Troy Manning, 33, was arrested after performing in the live sex show. He was also booked into the Davis County Jail on suspicion of sexual solicitation, possession of a controlled substance, and possession of paraphernalia.

Ibanez was booked on suspicion of distributing pornographic material and exploiting prostitution, both third-degree felonies.

The live sex show stunned officers, who said they had no idea this was even happening down the street from the police station. Atkin said Ibanez had apparently tried to organize a previous show on Sunday, but it didn't happen because of "lack of participation."

"This was a first in my career," the police chief said. "It's kind of one of those where you get the tip, there's a moment when everybody says, 'Oh no way this is happening.' But then as you start to put the puzzle together, you realize that not only was this happening but theoretically, this is one of those things that probably could have gone unnoticed for an awfully long time."

Syracuse Police say the management of the Syracuse 6 Movie Theater was cooperative in the investigation and did not know about the live sex show until police notified them.

An incident at our Syracuse location involving an unaffiliated, independent cleaning company worker occurred overnight after the business was closed. We only just heard about it early this morning ourselves and we're absolutely shocked and appalled.

We are a family-owned company and of course do not condone actions like this. None of our employees were involved nor had any knowledge of this incident.

We would like to thank law enforcement and the tipster for acting quickly to put a stop to it. Our company is fully committed to working with investigators in any way we can.

Over the past 20 years United Entertainment Corp. has strived to provide a safe and fun customer experience at all of our locations and we will work hard to continue to do so. 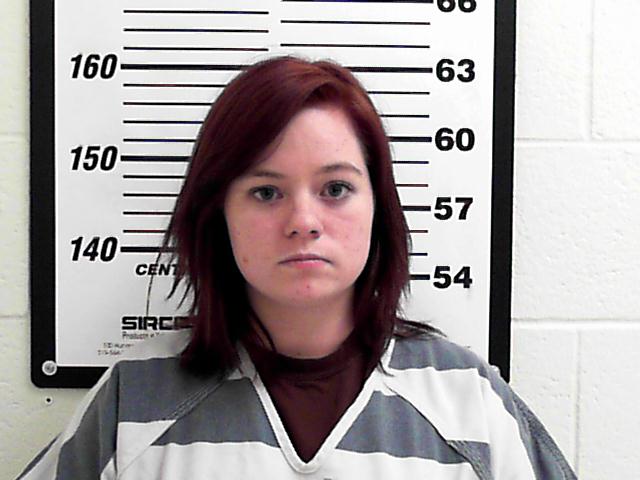