ST. GEORGE, Utah - A Provo couple is dead and eight others are injured when an RV traveling south on I-15 crashed into a St. George condo, totaling the vehicle and condemning the home.

"[The RV went] down an embankment, through a highway fence, across 900 South, through a vacant lot and into the condo complex," says UHP Lieutenant Shawn Hinton.

The driver, 53-year-old Sue Clark, and front passenger, 55-year-old Steve Clark, both died instantly. Eight others were taken to the hospital, including four other adults and four children.

"It's just sad, and scary," says George Ledingham, who lives down the street. "We pray for the people in the motor home, mostly the children."

No one was injured in any of the homes hit in the crash. Tim Wiley lives in the home most affected. He says he was just 10 feet from his garage in another room when the RV crashed through.

"The garage. It totaled my car," says Wiley. "The wash room got hit, too, but other than that the rest of the house is okay."

Investigators combed through wreckage for most of the day. Hinton says that while they believe a blown tire is the main cause, there could be other factors.

"Evidence on the roadway shows there's no evasive action, or any braking," says Hinton. "So we're looking into the possibility that maybe there was a medical problem with the driver."

But Wiley says the driver did everything right by keeping the RV straight, and perhaps saved the others on board by doing so.

"Usually when you go off the freeway like that you roll," says Wiley. "That's where he done the right thing. He kept it straight. And didn't hit the brakes."

UHP says the family was on its way to Disneyland for a vacation when the accident happened.

Neighbors say Sue and Steve Clark were well-known in their Provo community. Sue was a Young Women's president for her LDS ward.

"Sue was very loving and caring towards the girls. We were just planning for girls camp and she was having a lot of fun preparing for that and really getting the girls excited," said Camille Troutner, who'd served with Sue for three years. "I think the whole neighborhood's just kind of in shock. They were a young, amazing family." 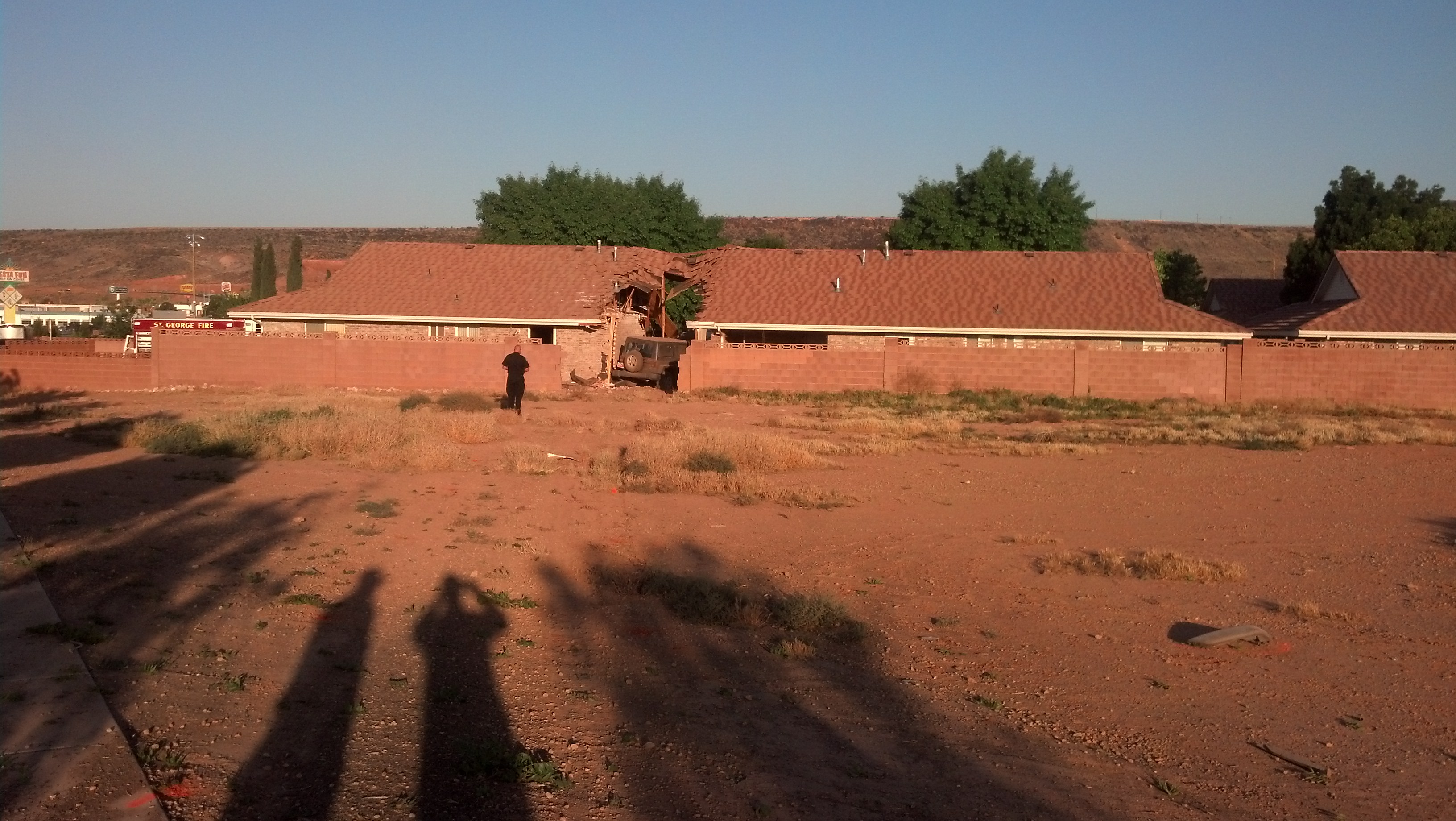