PROVO -- The body of an Army medic who died in Afghanistan earlier this month arrived at the Provo Airport Wednesday, and hundreds of people lined the streets to honor him.

Spc. Cody Towse, 21, was giving aid to a fellow soldier when he was killed by an improvised explosive device. Three others were also killed in the May 14 blast.

Friends and family gathered at the airport for an Honorable Transfer Ceremony & procession. Jim Towse, Cody's father, told FOX 13 News he had a detailed dream about Cody's funeral prior to his death.

"What we're doing is almost exactly the dream that I had," Jim Towse said on Memorial Day. "It's not just to honor Cody. We're going to podcast the funeral so the guys in Afghanistan can watch it."

Because Cody was a medic, he was sent on every foot patrol. There was an initial explosion that injured members of the patrol. Cody rushed toward the first soldier wounded in the explosion, and a second device exploded and killed him.

Jim Towse said it doesn’t surprise him his son died helping someone else. He said that’s the way his son has always been.

“That was Cody,” Jim Towse said. “He just, I know he never thought about himself. He loved his guys. His guys loved him. I’m sure he didn’t even think twice.”

Cody Towse had told his father that he felt alone in his fight to protect the freedoms of the American people.

“It just makes me feel horrible that that’s the way he felt when he died – is that nobody over here cares,” Jim Towse said. “He said it’s a forgotten war.”

Towse will be buried at the Salem City Cemetery, next to Lance Cpl. Nigel Olsen, who died in Afghanistan in 2010. 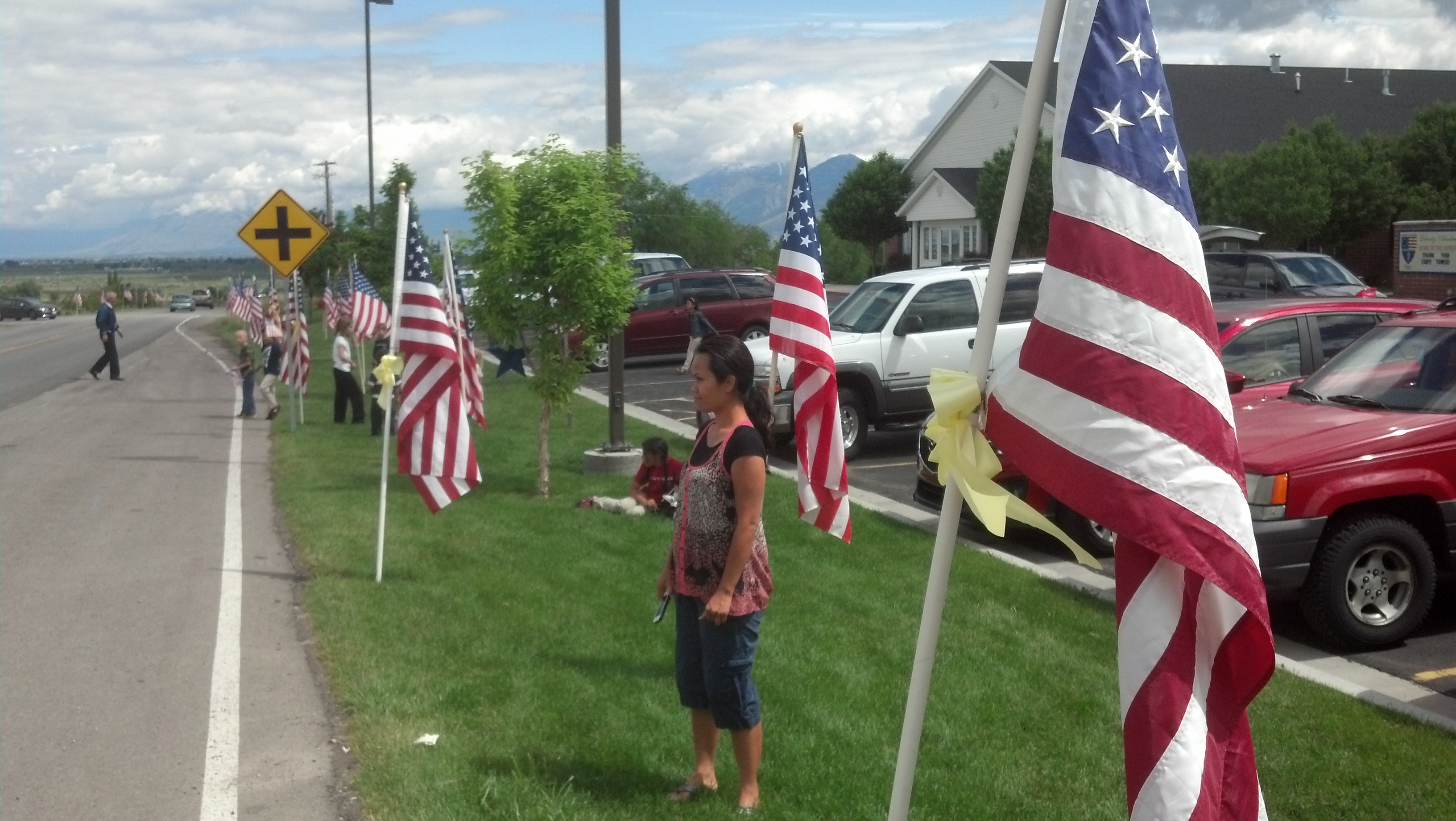