Woman delivers twins on I-80 despite complications 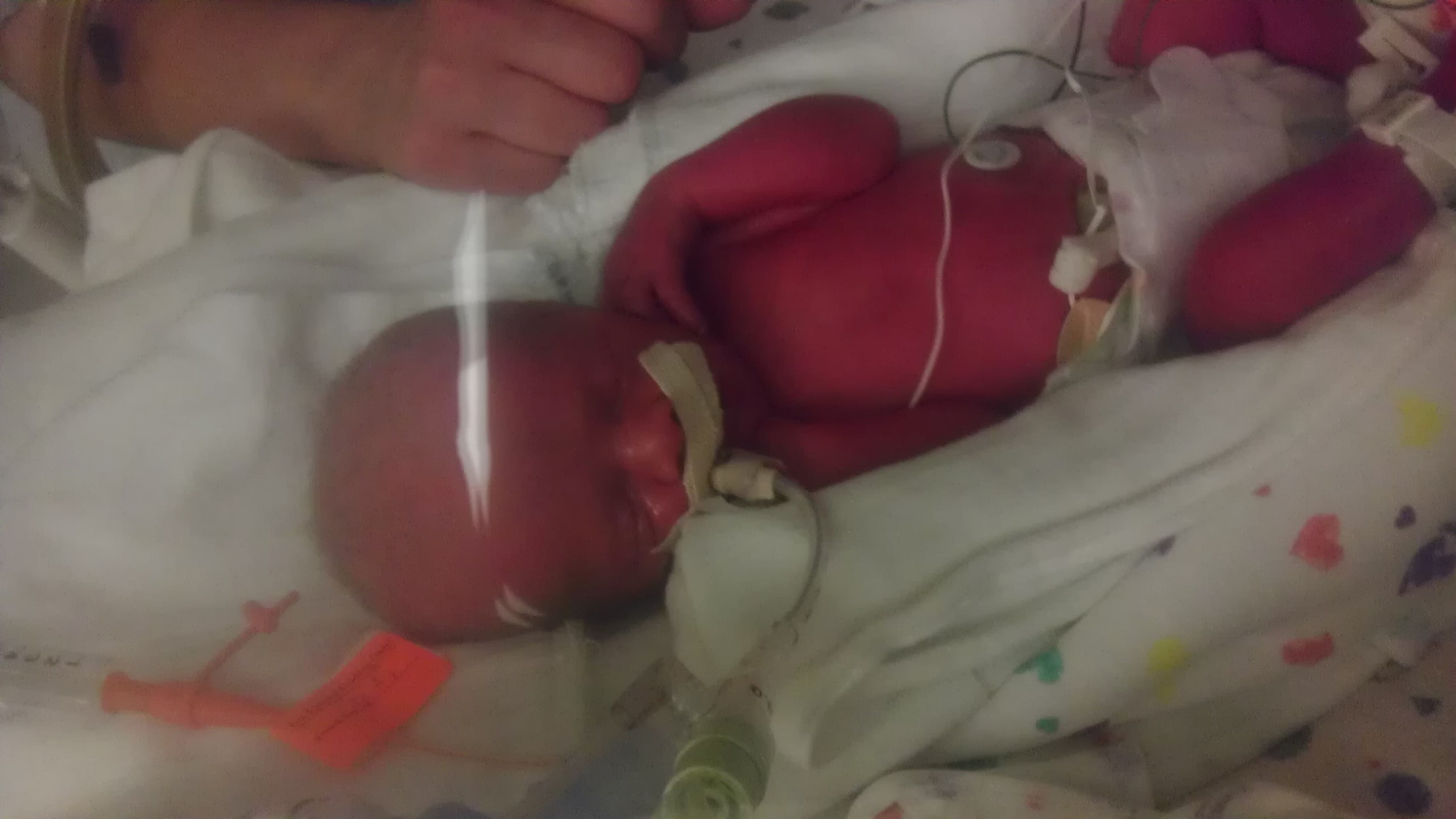 TOOELE COUNTY, Utah — A set of newborn twins apparently couldn’t wait to get to the hospital before they were born Sunday morning; their mom had them right on the side of I-80, about 25 miles outside of Wendover.

Lynette Hales of Sandy wasn’t due until August, but when she woke up during a trip to Nevada she realized her twins were coming sooner than expected. She and a friend started rushing to the hospital around 9:00 a.m., but about a hundred miles outside of Salt Lake City they were forced to pull over as Hales went into labor.

Her friend dialed 911, and with the help of a dispatcher on the phone, talked Hales through it all.  Fifteen minutes later, the first of her two boys, J.J., was born, but he wasn’t breathing. Hales immediately began performing CPR on the infant and was able to resuscitate him by the time police arrived.

“Got that baby breathing. A short time after that, they delivered the second baby. When that second baby was born, gave out a good healthy scream and was OK,” said Sgt. Jimmy Banks of the Utah Highway Patrol.

Hales and her two sons, J.J. and A.J., were taken to Intermountain Medical Center. The family said it is still unclear why J.J. was not breathing, but as of Sunday evening both boys were said to be doing well.