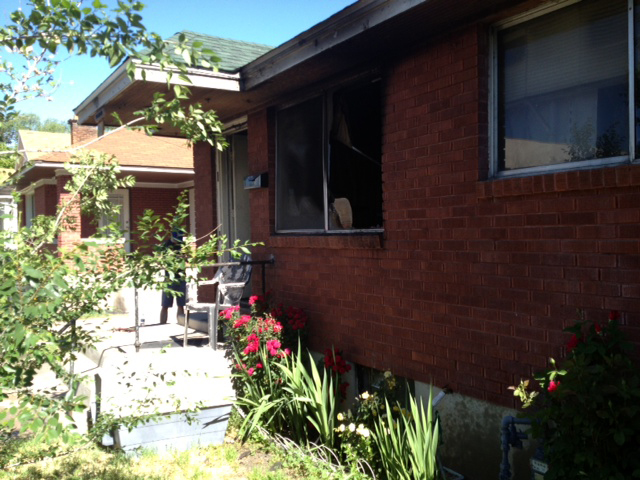 Firefighters from the Ogden City and Roy Fire Departments responded to the fire at 280 31st Street at 9:11 a.m.

The building consisted of three apartments, and heavy flames had breached the front windows of the occupancy when firefighters arrived, according to a press release from the Ogden City Fire Department. The residents of the home were not there at the time of the fire, but two adult dogs and six puppies were rescued from the burning building.

The cause of the fire is unknown, and the damage is estimated at $10,000. Fire department personnel are assisting the displaced residents and their pets. There were no injuries associated with the fire, according to the press release.