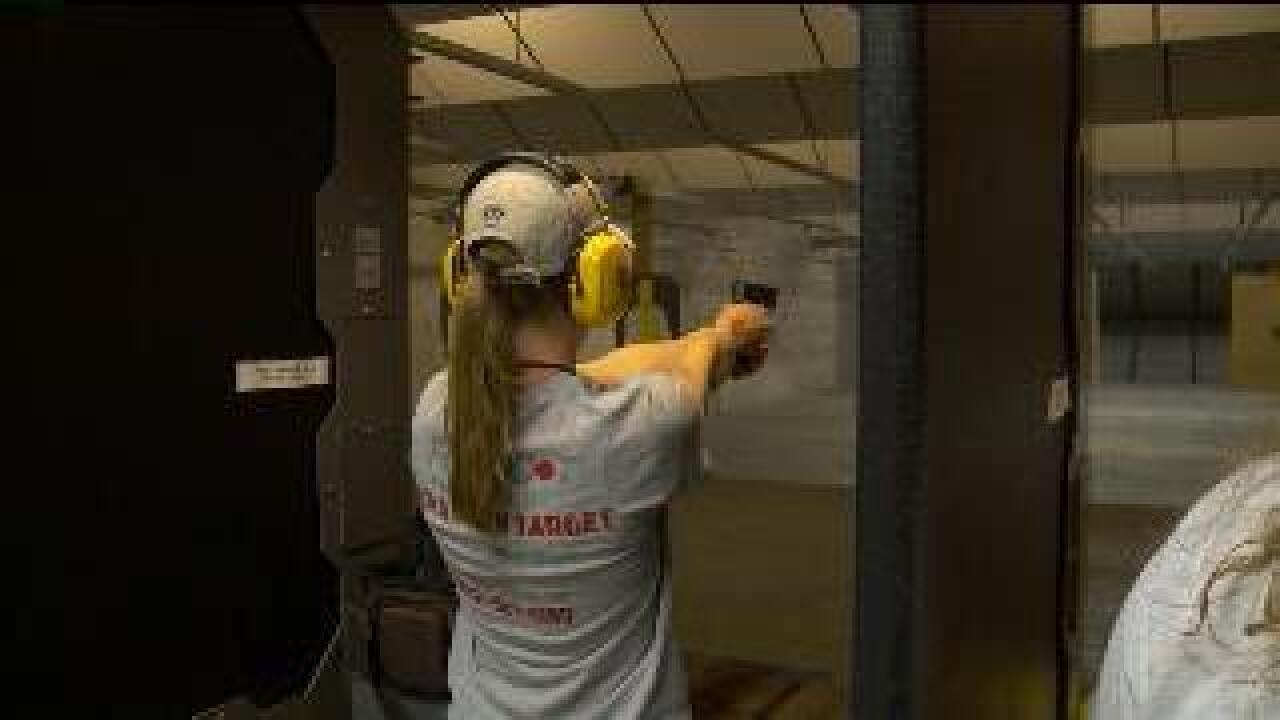 DAVIS COUNTY, Utah – More women are arming themselves than ever before, and a new group of well-armed women has come together in Davis County.

The group is a local branch of a national organization called The Well-Armed Woman, which, according to their website, is “Where The Feminine and Firearms Meet.”

A Gallup Poll showed that female gun ownership went up by 23 percent in 2011. Jane Layton is the leader of the local chapter of The Well-Armed Woman, and she said shooting is something that’s becoming increasingly accessible to women.

"I think now there's things we can buy that fit us, where before it was a man's world,” she said.

Layton said she bought a gun after a salesperson tried to persuade her to let him into her home. Now she teaches a gun safety class exclusively for women as part of The Well-Armed Woman.

Sherry Brophy recently became a first-time gun owner, and she said she likes the female-only approach to learning more about firearms.

"It just feels good because around men you're kind of intimidated,” she said.

Brophy said she thinks programs that train women on the use of firearms are good for the country.

"I think it's a good idea,” she said. “I think an armed citizenry is a good citizenry."

Tina Bohannon has owned guns for a long time, and she said it makes her feel secure.

"Sometimes I'm home alone, and I want to know I can be safe,” she said.

There are about a dozen members of the Davis County chapter of The Well-Armed Woman, but Layton said the program has seen tremendous growth nationwide.

"Since February, they now have over 70 chapters across the country and over 2,000 members in just seven months, amazing,” she said.