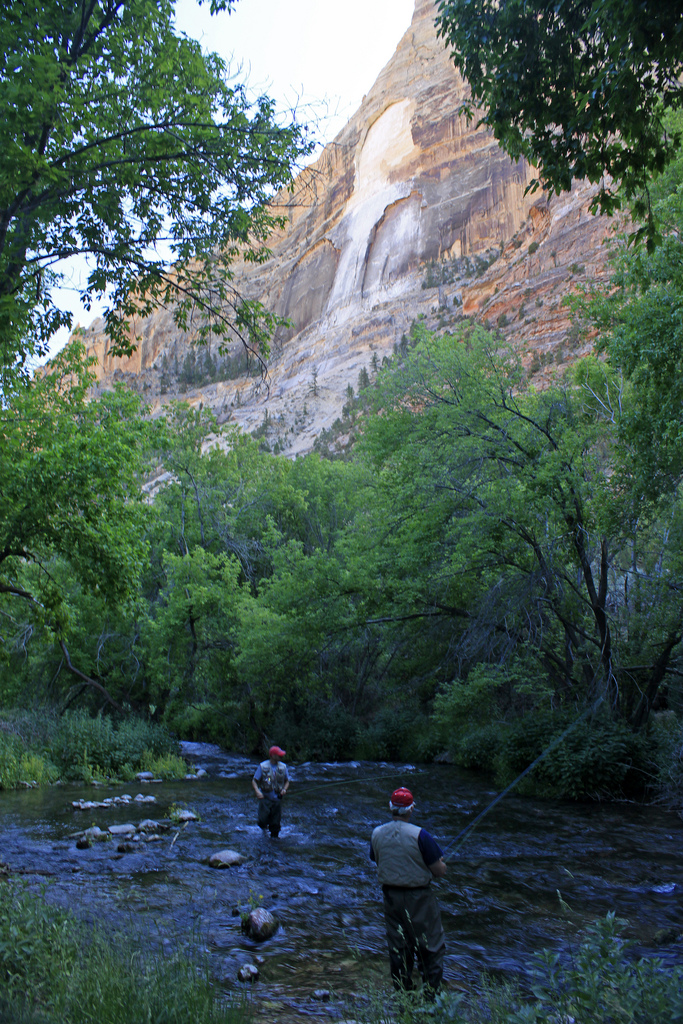 The National Park Service says the slide is still active and rocks have been falling since Tuesday.

Then on Thursday, more slabs of rock and debris began to fall more than 400 feet into the stream in the area. The area that broke free is estimated to be 100 feet high by 50 feet wide by more than 10 feet thick.

Numerous trees were knocked down and large cracks are visible in the rock, but there were no injuries reported.

The Jones Hole Trail, adjacent creek and other nearby areas are closed until further notice. NPS says that anyone who is caught in the area may be cited.