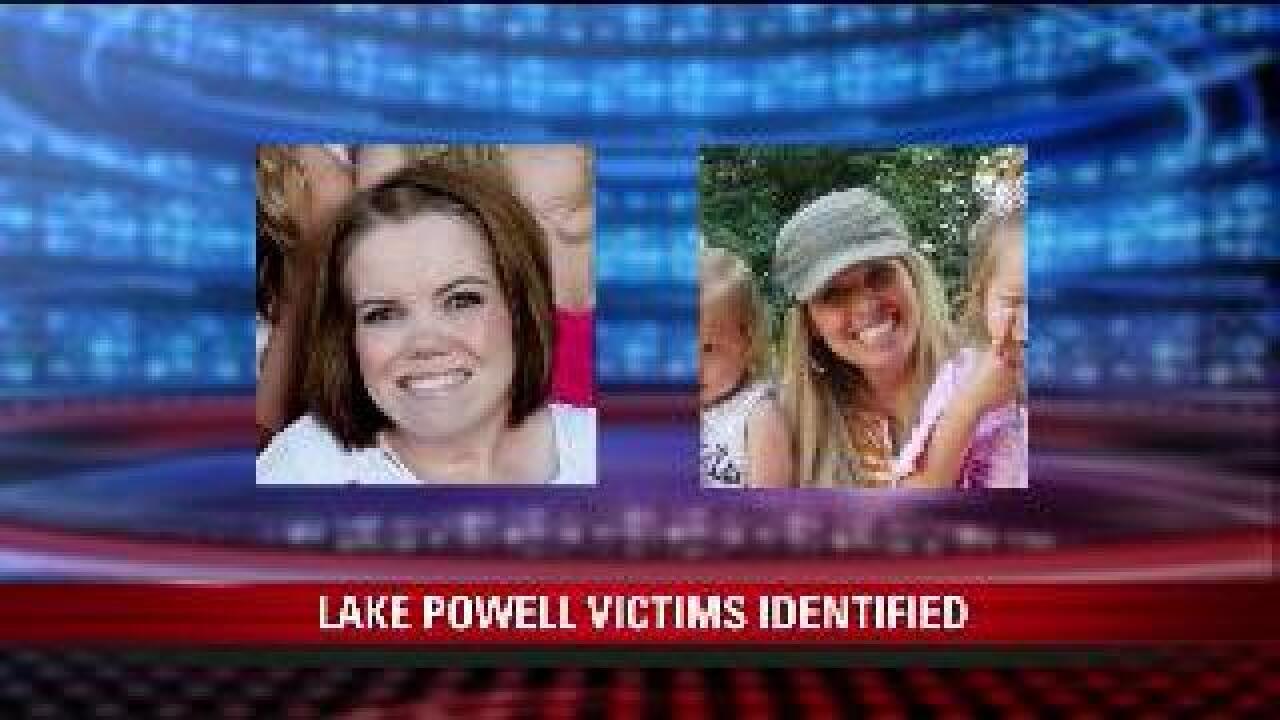 SOUTH JORDAN, Utah - Friends of the victims in the Lake Powell boating accident said they are praying for the families who lost loved ones.

Marilyn Jackman, 57, of South Jordan, was killed when her family’s motorboat collided with a house boat on the lake on Thursday.

Search crews have not yet found her daughter, Jessica Jackman, 22, as well as the girlfriend of Jackman’s son, Valerie Bradshaw, 29, who had joined the family on the trip.

“I couldn’t believe it. I was in shock,” said neighbor Colleen West. “It’s a very wonderful family.”

For many who live next door to the Jackmans, Lake Powell is now a place that brings both good memories and painful ones.

“It was Marilyn’s favorite place to be in the world. She talked about it all the time,” said Rick and Kari Wahlquist, who have known the Jackmans for nearly 20 years. “It was her heaven on earth, so it’s kind of ironic that’s where the angels came to take her home,” said Kari Wahlquist.

As the bishop for his LDS ward, Adrian Jackman and his wife are more like family to the Wahlquists.

“You always would see Adrian going down the street with the wheelbarrow and the tiller going to till someone’s garden, and Marilyn was always doing something for someone,” said Kari Wahlquist.

Their children grew up alongside the Jackman’s, who had just celebrated Jessica’s college graduation.

Kari Wahlquist said, “And even Jess, with the physical limitations that she had, she didn’t have any limitations when it came to her heart.”

Throughout Friday afternoon, friends stopped by to drop off cards and flowers for the family. A donation fund was established at Zions Bank in memory of the victims. Donations can be made at any bank location under the name Jackman-Bradshaw.