PROVO, Utah -- Provo Police are asking for the public’s help finding a mentally ill man who ran away from the Utah State Hospital Sunday night.

Police said they are concerned about 28-year-old Richard Brock because he is off of his medications. They said he could be a danger, primarily to himself, if he isn’t found and treated.

Brock is described as 5 feet 10 inches tall with a hazel eyes and a long beard with two braids and dreadlocks in it. He weighs about 220 pounds. He was last seen wearing a black T-shirt with a white undershirt, blue jeans and sneakers. He has three fingers on his left hand. Brock's family provided several more recent photos Tuesday night, which can be viewed at the bottom of the story.

Lt. Matthew Siufanua, Provo Police Department, said people should alert them if they see Brock rather than approaching him themselves.

“If they see him and recognize him the best thing to do is to call the police and let us go up to talk to Richard,” he said. “I think that would be the safest thing. After you are off of your medications for some time, you become unpredictable. In this case, the longer he's off his medication the more unpredictable he becomes and the more urgent it becomes for us to get a hold of him.”

Police said they do not have any reason to believe Brock would get violent with others, but they still urged people to contact them first if they see him. Anyone who sees Brock is asked to call police at 801-852-6210. 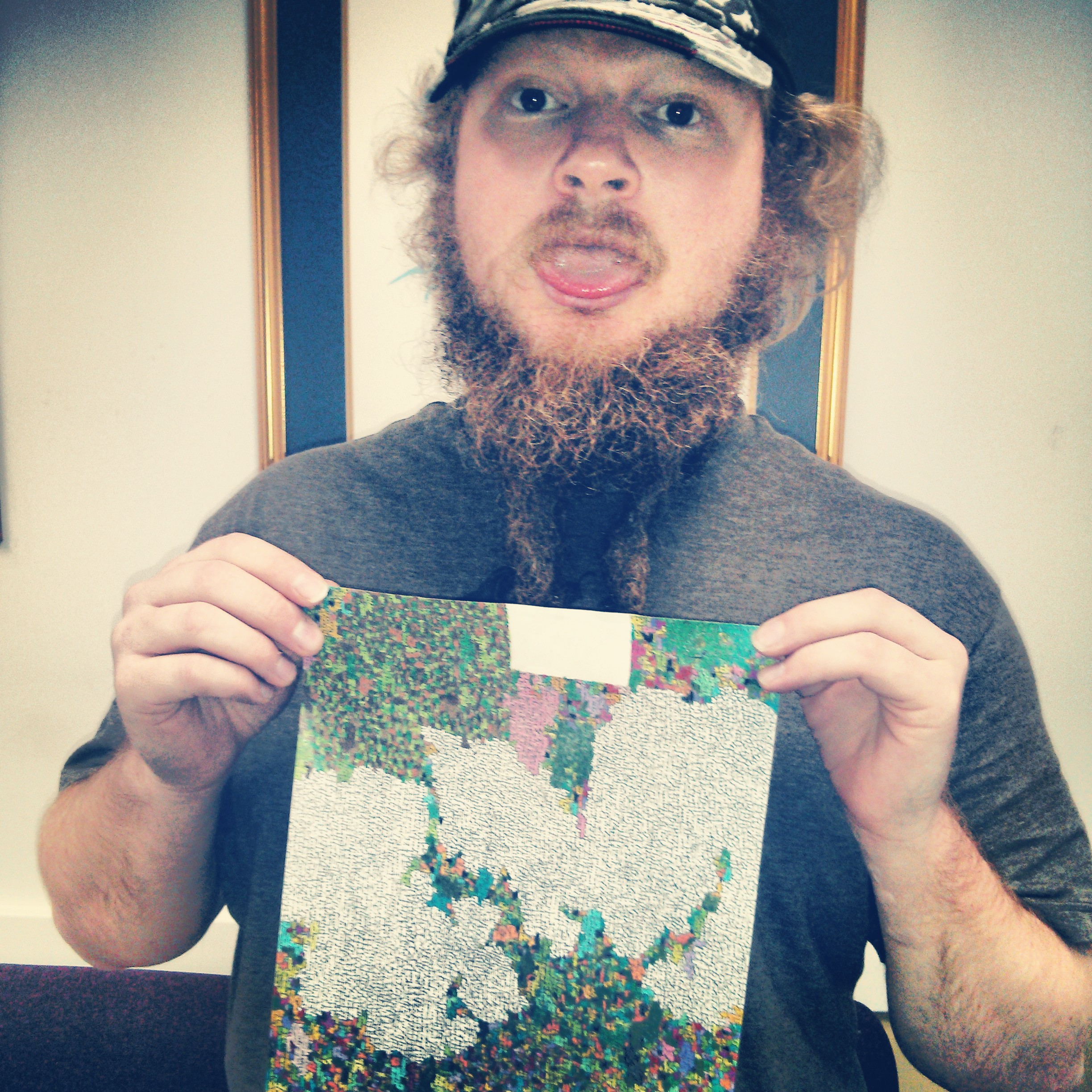