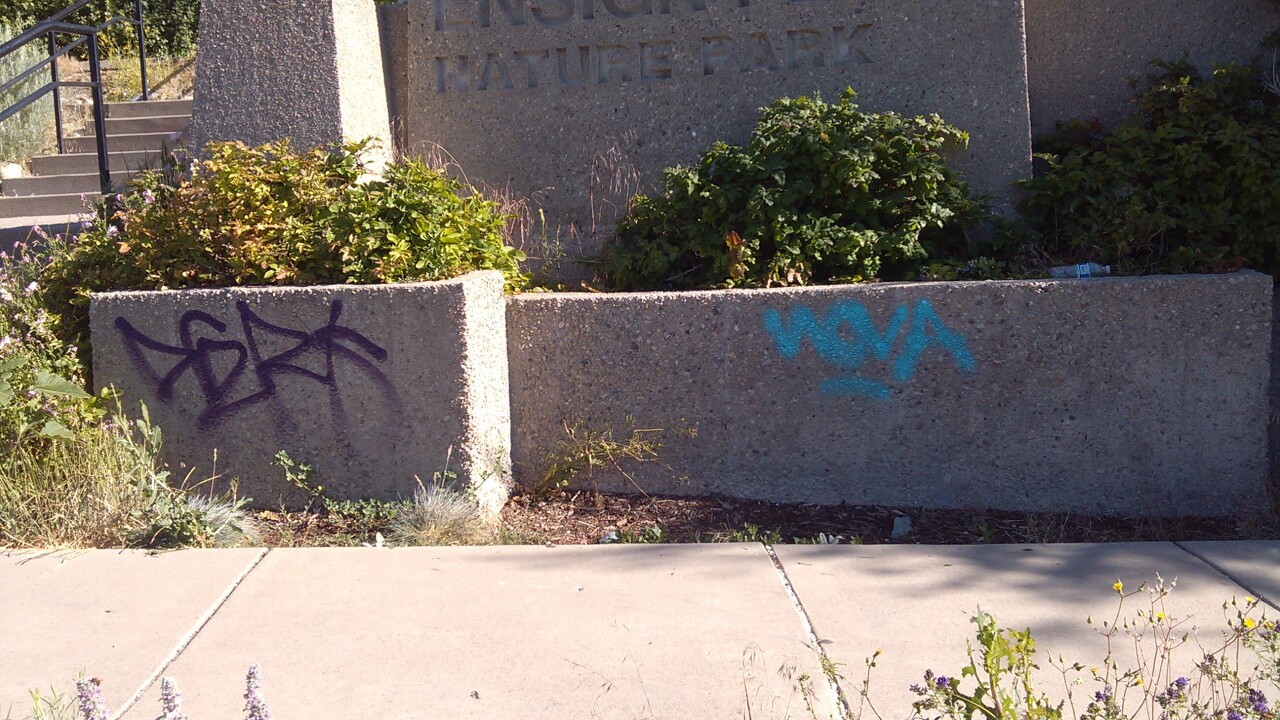 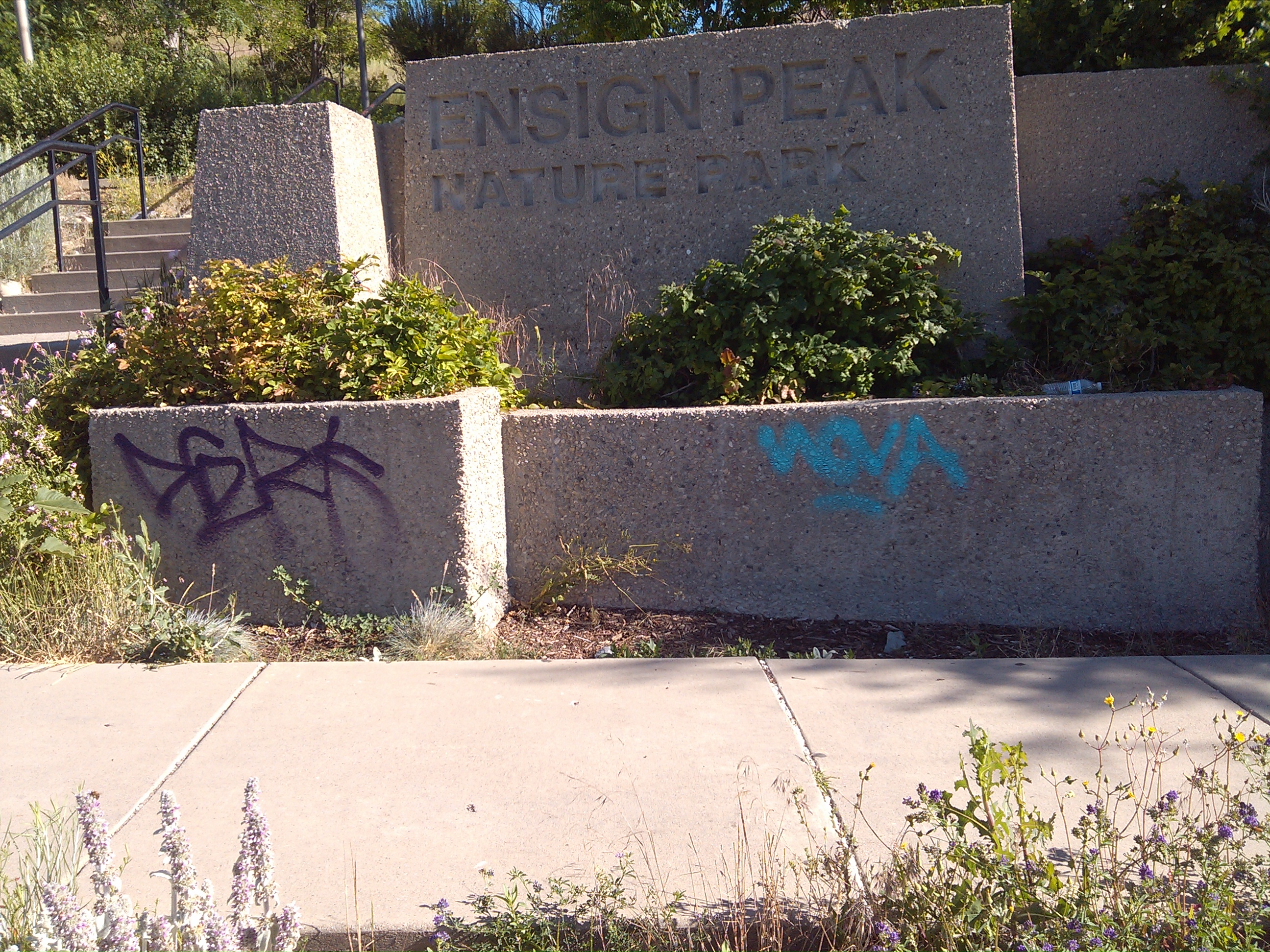 SALT LAKE CITY — Vandals spray graffiti across Salt Lake City on a regular basis, but some people are saying one recent target is especially disrespectful.

Hikers reported vandalism at the monument at Ensign Peak on Sunday, and graffiti was found at the trail head and at the monument. Graffiti covered the stone and bronze plaques.

“It’s got a great view of the city, and so it’s culturally significant not only to those of the LDS faith, but all of us who live in this great city that the pioneers helped to found,” she said.

Chan said the best way to deal with graffiti is to catch it quickly. Crews removed most of the graffiti by Monday, but Chan said some of the brighter colors are harder to erase.

“Addressing these tags and issues early on is one of our best ways to address them,” Chan said.