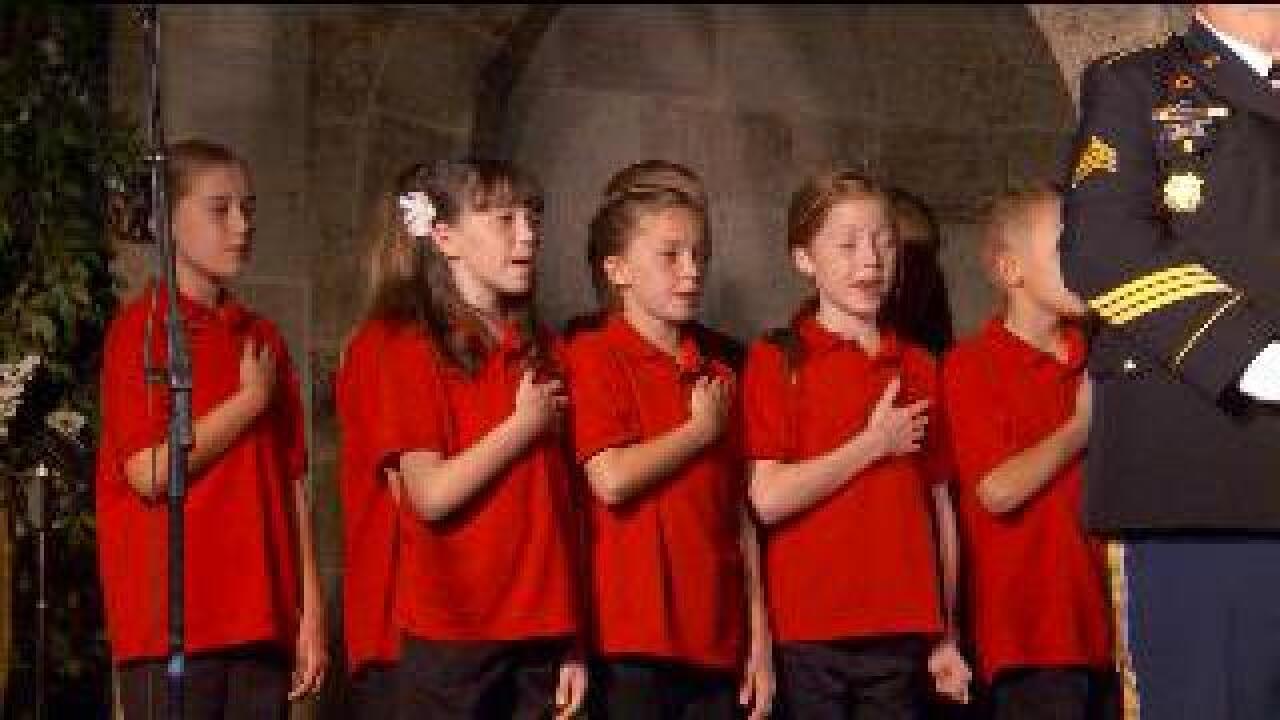 It was called a "Celebration of Marriage," but Utah Senator Stuart Reid, R-District 18, opened with a prayer, in which he said Wednesday was a sorrowful day in America.

State Representative LaVar Christensen, R- District 32, echoed similar thoughts as he spoke to more than 500 people. Christensen helped pave the way for Utah's Constitutional Amendment 3, which outlawed same-sex marriage in the state in 2004.

"America needs Utah like never before,” Christensen said. “We need to be a light on the hill for truth and confidence. We are with a majority, a handful chose to go a different way.”

With the highest court ruling that California's Proposition 8 lacked standing, California could resume performing same-sex marriages in a matter of days.  The decision also opens the door for individual states to decide whether they'll legalize same-sex marriage.

Protestors outside the expo center said they believe it's just a matter of time before same-sex marriage is legal nationwide.  They said a majority of Americans do not stand with the viewpoints expressed at the "Celebration of Marriage"event.

"I think that they're afraid of something that's different than what they know,” same-sex marriage supporter Steve Holbrook said. “People 20 years ago were afraid of traditional marriage being threatened by inter-racial marriage, and those people were very afraid back then and the world advanced and it's OK to marry someone from a different race.”

Traditional marriage supporters believe the U.S. Supreme Court disregarded a silent majority from states like California, and some say it's just the beginning of a further divide over the definition of marriage.