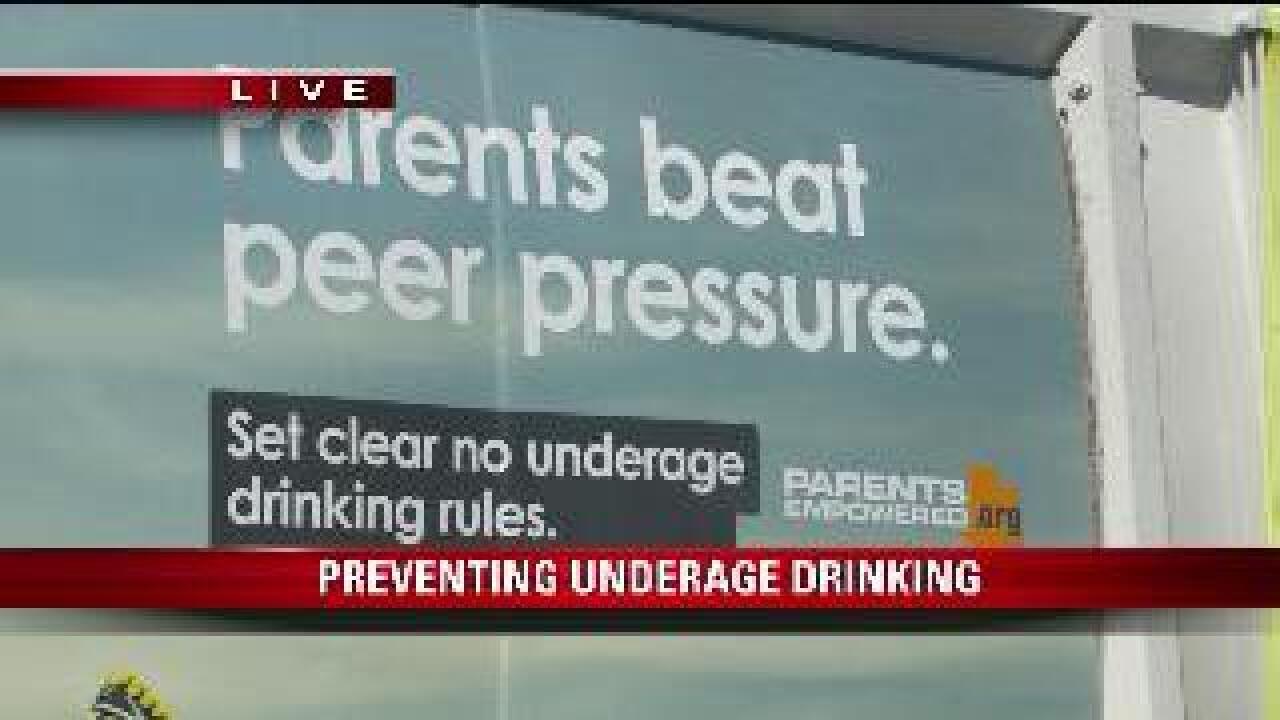 The mobile billboards made their debut Thursday morning after they were attached to 43 sanitation trucks owned by Wasatch Front Waste.

The messages, aimed at parents, say:

"It's such a positive message. We're not talking rocket science here, it's just about being involved in kids' lives," said Doug Murakami from the Utah Department of Alcoholic Beverage Control. "We know that parents really have a great influence, even greater than the peers that the kids hang out with, so that's the message here today."