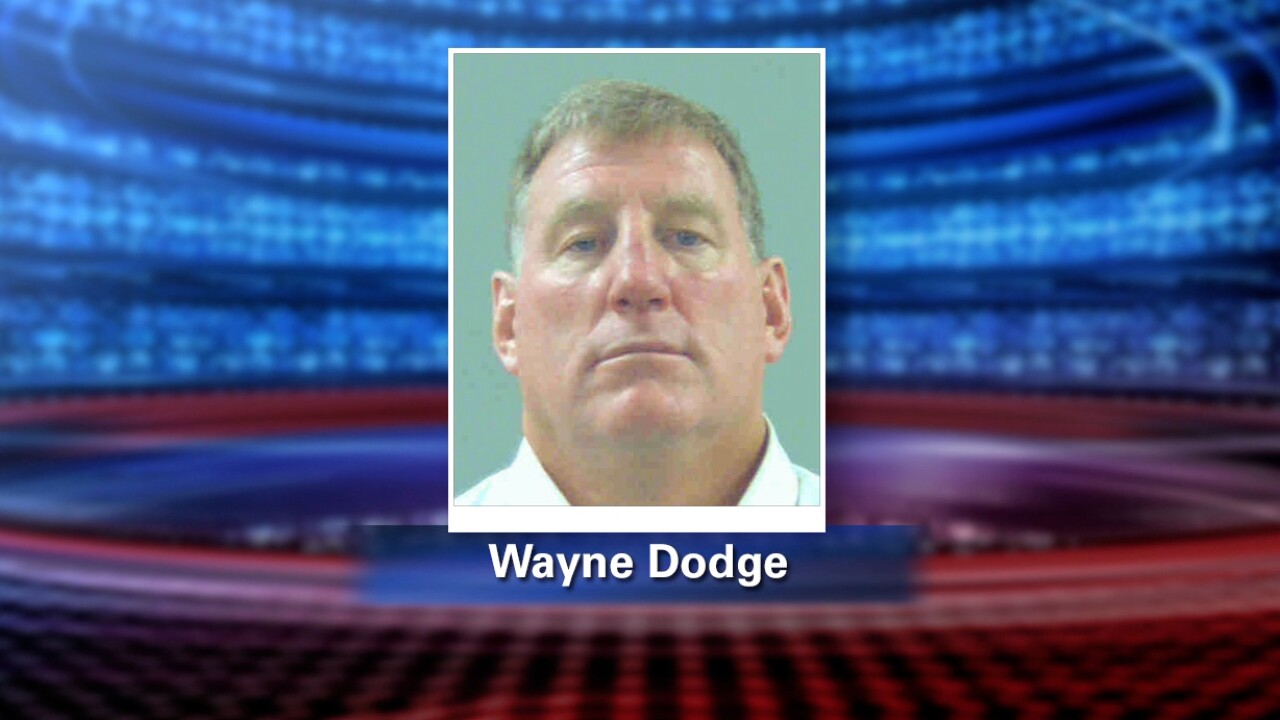 PLAIN CITY, Utah -- A man was arrested outside a church in Plain City on Sunday after authorities said an argument over "seat saving" in the pews escalated to a fistfight in the parking lot and another man being hit by a car.

Weber County Sheriff's deputies received multiple 911 calls from an LDS chapel reporting a fight in progress in the parking lot on Sunday morning.

Deputies said it began with an argument before sacrament services over "seat saving." The bishop of The Church of Jesus Christ of Latter-day Saints' Meadows Ward told FOX 13 it was an unusually packed meeting -- more than 400 people were in attendance for a missionary's farewell and a baby blessing.

"There was some seats that were allegedly saved, and there was a disagreement over whether they were saved or not and an individual sitting there," Weber County Sheriff's Lt. Mark Lowther told FOX 13. "This continued to escalate throughout the day."

The argument continued outside to the parking lot, Lowther said, where punches were thrown. One man went inside to clean himself up and returned and was then struck by a car, Lowther told FOX 13.

"He ended up on the hood of the car," he said. "We did an investigation, there was conflicting stories (between the two men), but according to witness accounts there was enough probable cause to make an arrest for aggravated assault."

The victim in the incident was not hospitalized, deputies said.

LDS Bishop Brett Ferrin said he was saddened by the fight. He said he was counseling both families and trying to bring his ward together.

"This is a place of worship," he said. "The bottom line is we have to come back to church next Sunday."

Ferrin said if there is a "teaching moment" to come from all of this, it is that "split-decisions affect the way we live" and there are consequences.