A series of about 10 rock slides that occurred overnight forced officials to close the road at the mouth of Little Cottonwood Canyon.

The road was closed for several hours Friday as crews cleaned up the scene, but has since reopened. Large amounts of rock, debris and water spilled on the roadway in multiple areas starting at about two miles up the canyon and reaching all the way to Snowbird Ski and Summer Resort.

"When our officers arrived, they said there was a lot of water that was coming down the canyon," said Lt. Justin Hoyal, Unified Police Department. "We had a lot of rain last night and it's believed that that's what washed the mud and debris down the sides of the canyon."

Police found out about the slide around 2:30 a.m. when someone was trying to leave Snowbird and had to turn around.

Utah Department of Transportation workers are using heavy equipment to clear the roadway. 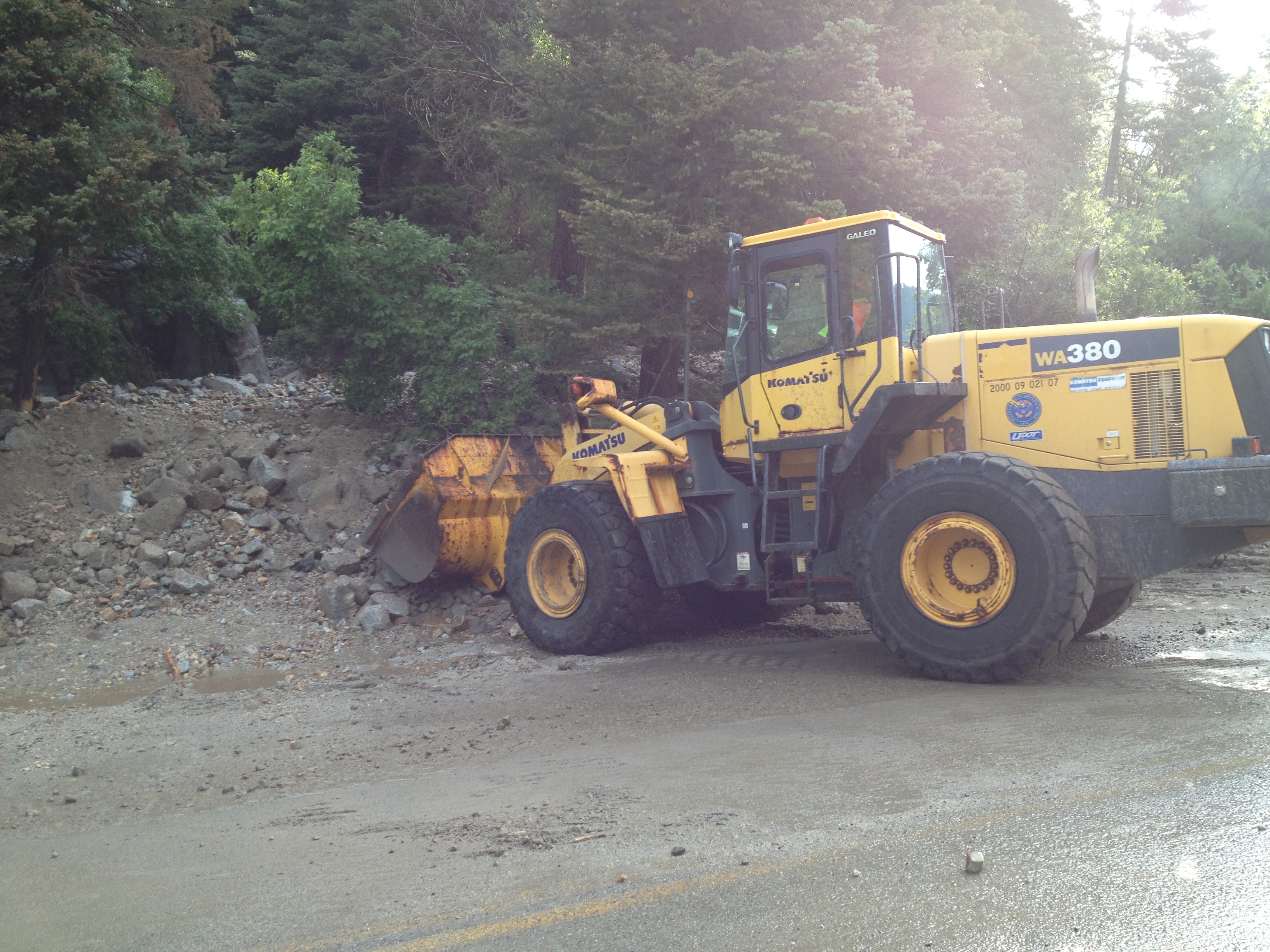