Teen girl killed, woman hospitalized in rollover on I-70 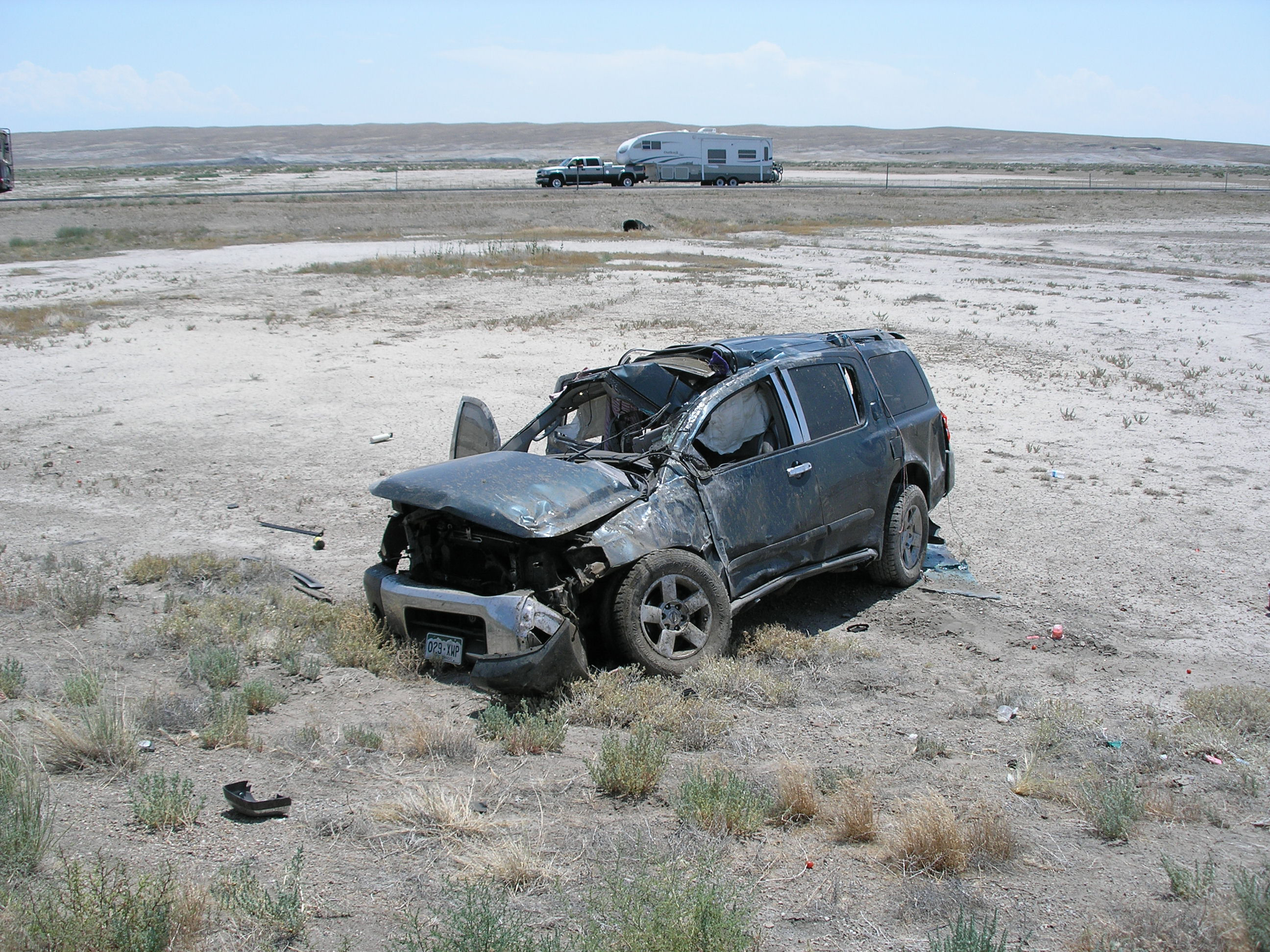 EMERY COUNTY, Utah – A teen girl was killed and a woman was hospitalized after a rollover accident on I-70 west of Green River Sunday just before 1 p.m.

Utah Highway Patrol officials said a Nissan Pathfinder with eight people inside was traveling eastbound on I-70 near mile post 158 when the driver went off the left side of the road, steered back and over-corrected.

The vehicle began rolling on the highway, and two people were ejected. A 14-year-old female from the Denver area was killed after she was ejected, and a 64-year-old female was taken to St. Mary’s Hospital in Grand Junction. The two were not wearing seat belts.

The other six passengers were all wearing seat belts, and they sustained minor injuries.

The names of the victims have not been released.