Ogden mother told to cover up while breastfeeding at public pool 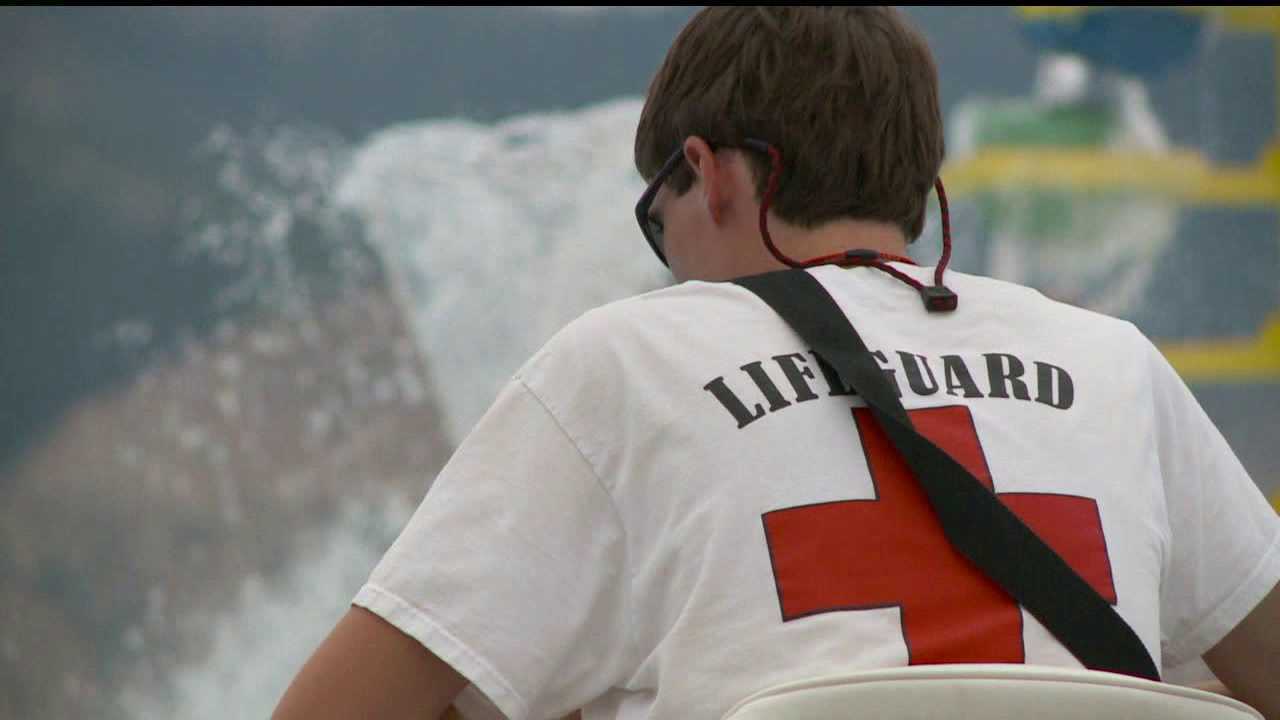 NORTH OGDEN, Utah - An Ogden mom says she was told to cover up while breastfeeding at a North Ogden public pool.

Haven Bare says she was just feeding her baby girl at the North Ogden Aquatic Center Wednesday afternoon when she was told to cover up with a towel by two lifeguards.They told her several people complained, calling the breastfeeding disturbing.

"They told me that basically I need to cover up," Bare said in an exclusive interview with FOX 13. "I was embarrassed in a way, hurt that someone would come up and treat me like that."

Not knowing her rights, the 18-year-old mother left the public pool upset.

"I also felt like I didn't want to cause a big scene or I didn't know if it would be breaking the law," said Bare.

She wasn't breaking the law. The Utah legislature passed a law in 1995 allowing mother to nurse in public saying it, "does not under any circumstance constitute an obscene or lewd act."

"I can understand why she's upset," said North Ogden's City Manager Ron Chandler, who thinks the young lifeguards and the supervisor had no idea they were wrong.

"What our lifeguards were really doing is that they were responding to a complaint from another patron and so that's how it unfolded," Chandler said.

Some moms FOX 13 talked to at the aquatic center said that despite the law, Haven should have covered up.

"I'm kind of from the old school and I think it would be appropriate to cover up," said Christine Crowther.

"She definitely has her right legally but I do think as a society we have to be respectful of each other and a little conscious of who's around us," said Annalee Heaton.

Others, however, support Haven.

"There's ladies walking with a lot of cleavage that's still showing something. It's not like she was trying to purposely show her body off to people," said Tamy Suarez, a mother of a two-year-old child.

Haven says she isn't asking for anything; she's just hoping her story helps other Utah mothers.

"I think it's important that we get it out there that breastfeeding mothers do have rights and they don't have to go through the embarrassment that I had to because I wouldn't wish this on anyone," she said.

North Ogden City says they plan on reach out to Haven and will also be educating their public employees about the breastfeeding laws in Utah.