SALT LAKE CITY - Police wrapped up an investigation Thursday in what they call one of the largest heroin busts in Utah history.

The Utah County Major Crimes Task Force worked with Unified Police, Salt Lake City Police, the FBI and the Department of Homeland Security in an investigation that took six months.

Police say 90 pounds of high-grade heroin were seized and 17 people were arrested. The heroin is conservatively estimated to have a $6 million street value.

"The totality of those investigative efforts have resulted in the immediate seizures of over 90 pounds of high-grade heroin, over $500,000 in cash, we have to date seized 22 vehicles and made 17 felony arrests on high-level drug charges," said Unified Police Sheriff Jim Winder.

The investigation took detectives across state lines into Arizona, and 60 of the 90 pounds of high-grade black tar heroin were seized there. The suspects are believed to be well-connected to a Mexican drug cartel.

Detectives say these suspected dealers are feeding a significant habit along the Wasatch Front, particularly in Utah County. Lt. Phil Murphy with the Utah County Major Crimes Task Force estimates about 500 opium-related deaths in Utah each year, and that doesn't include hospital visits for overdoses.

"This isn't going away and, if anything, it's getting worse. Since I've been at the task force for seven years, it's just climbing. For several years we didn't make any significant seizures; two or three pounds a year was significant for us and to start seeing this is a real wake up call," Murphy said.

One Orem mother says the war on drugs is far from over. She says Utah County has become the epicenter for heroin drug abuse and law enforcement agrees.

"It's absolutely shocking. I think people still do not know the addictive nature of heroin, youth don't realize - teenagers, people in their 20s - don't realize you take it one time, you're addicted," Murphy said.

Jo Ann Petrie lost her son to heroin nearly seven years ago. She says Mexican drug cartels are attracted to areas like Utah County, where there's already a high rate of prescription drug abuse. Petrie says this latest bust is another sobering reminder of how prevalent heroin is.

Petrie's son Jordan was 27 when he died of an overdose in 2006; it was his third relapse.

His addiction began years before when he was a star athlete. He ran track at UVU and played football in Canada. Jordan suffered several sports injuries; that's where the pain pills came in.

"It was horrific. First thing was, 'Where do we go for help?' Nobody knew what to do," says Jo Ann, describing what it was like when she found out her son Jordan was addicted to heroin.

By the time he was in his mid-twenties, after a mission in South Africa, he was using eight balloons of black tar a day.

"Every time the phone would ring every time you'd see something or hear about someone being shot of heroin deals or all of that, I was afraid it would be him."

Petrie has been fighting to keeps kid alive through prevention programs. She joined the Utah County Smart Coalition, short for Substance Misuse and Abuse Reduction Team.

Unfortunately, she's not surprised to hear about the state's latest heroin bust. Petrie believes the only way to stop it from killing more young Utahns is through education

"There's not enough education or understanding of how serious this is and I do believe the cartel know they got an absolute captive audience of consumers," Petrie said. 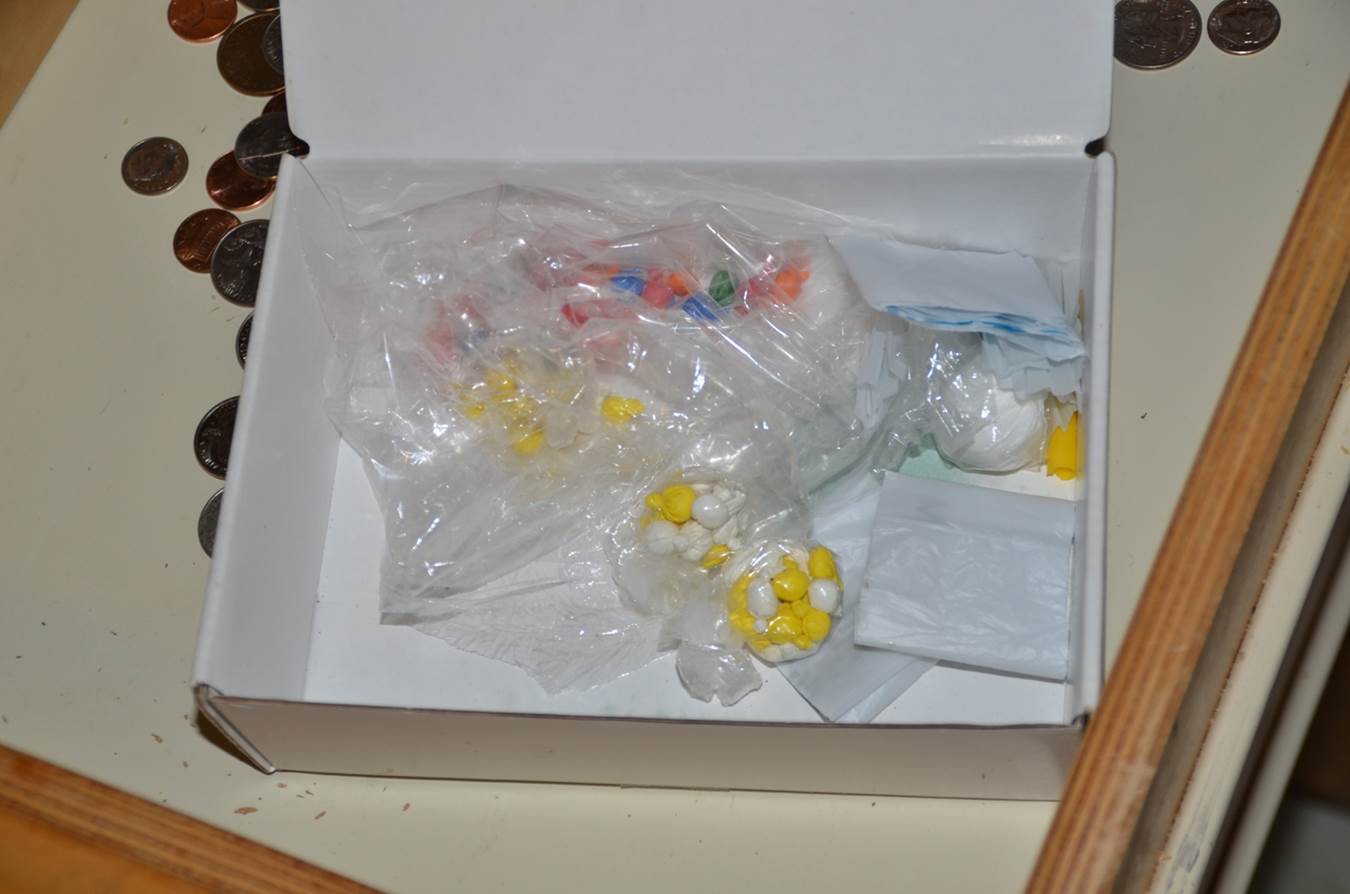