SOUTH SALT LAKE, Utah – South Salt Lake police are looking for a masked gunman who robbed a bank on Thursday.

Police say the suspect entered the U.S. Bank at 2700 South and 300 West on Thursday morning and pointed a black handgun at bank employees.

The suspect left on foot with an undisclosed amount of money. He dropped a few bills on the lawn of a neighboring business as he was running northwest from the bank.

Officers used police dogs to set up a perimeter to catch the man, but his scent disappeared.

The suspect is described as a black man, around 6-foot-2-inches tall, 180 pounds with black hair and a thin black beard.

Anyone with information is asked to contact South Salt Lake dispatch at 801-840-4000. 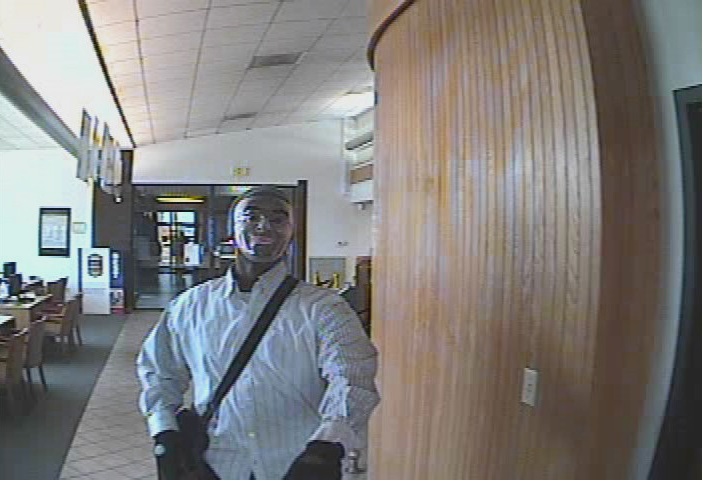