Man seriously injured after motorcycle wreck on I-84 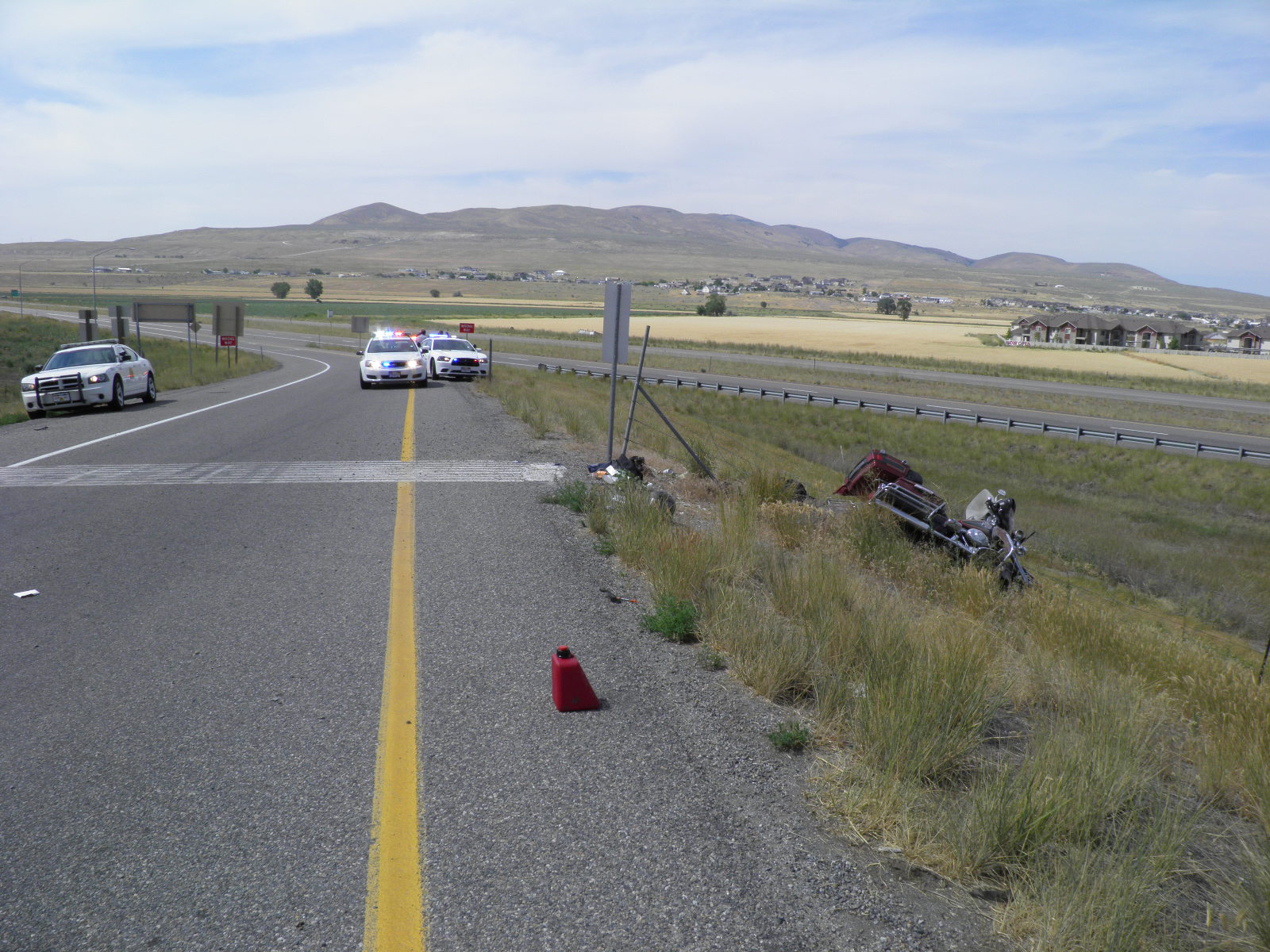 TREMONTON, Utah – A man was taken to a hospital with serious injuries after a motorcycle wreck on I-84 near Tremonton Tuesday.

According to information from the Utah Highway Patrol, 66-year-old Timothy Williams of Gearhart, Oregon drifted to the left and onto the shoulder of the ramp, and when he tried to correct the bike he lost control and tipped.

Williams was ejected in the wreck, which occurred near mile post 40 shortly after 5 p.m. He was taken to  Bear River Hospital and later airlifted to McKay Dee Hospital with serious leg and torso injuries.

Authorities said Williams was wearing a helmet at the time of the crash, and he was able to communicate with a Utah Highway Patrol trooper who was investigating the wreck.

The cause of the crash remains under investigation, but authorities said speed did not appear to be a major contributing factor.