Teen who went missing in Daggett Co. has been found 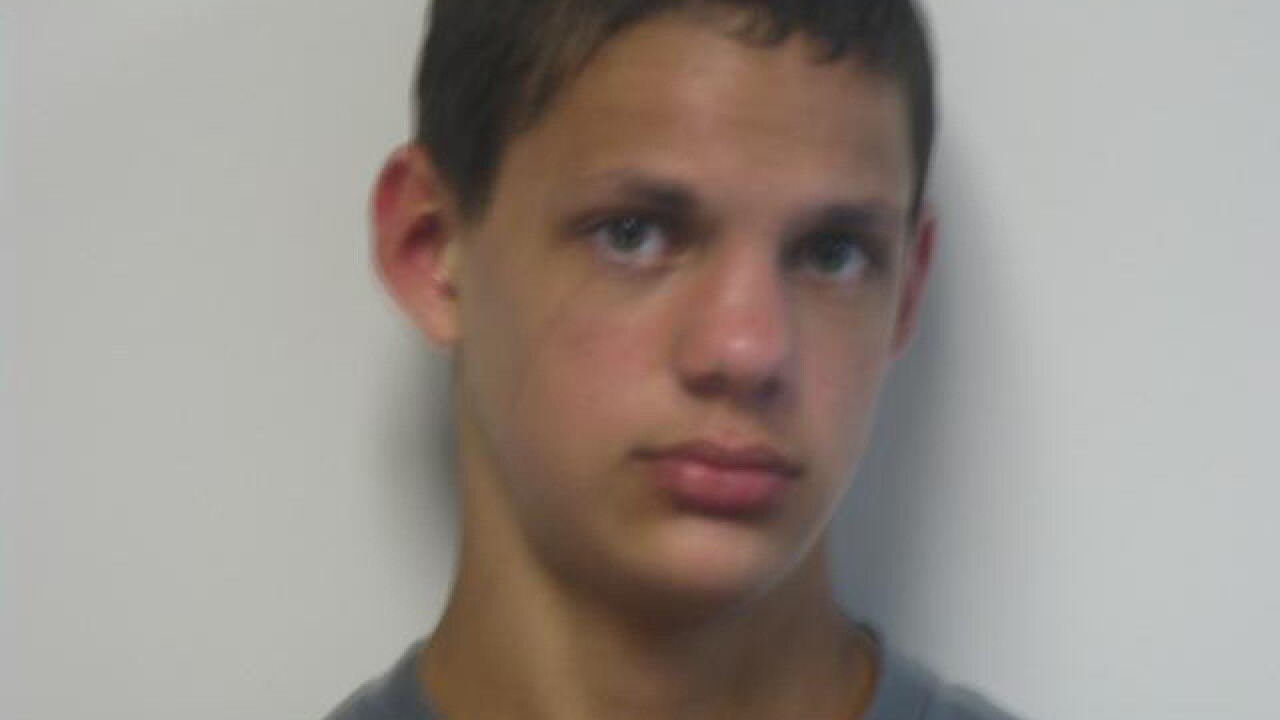 Liz Sollis, spokeswoman for the Department of Human Services, said in an email that Andre Duran was found just after 8 p.m. Sunday and that he is undergoing a comprehensive medical examination.

After the examination he will be transported to a Juvenile Justice Services Facility. Sollis said in an email, “A thorough investigation around these events has already begun. Our priority right now, however, is Duran’s health and safety.”

The teenager was part of a youth camp run by Journey Impact Ranch, a Mona company that specializes in youth behavioral treatment.

A helicopter, 17 tracking dogs and 60 people were out looking for the boy Friday, and rescue crews and volunteers worked through the weekend to locate the boy. At one point authorities believed the teen had crossed over the border into Wyoming.

The teenager was reported missing when he didn’t return from an overnight solo camp near Spirit Lake. He was described as a runaway in a press release from the Daggett County Sheriff’s Office.

Other members of his group spotted him around 10 a.m. Thursday, but he evaded, the press release stated.