Man in critical condition after crashing car into tree 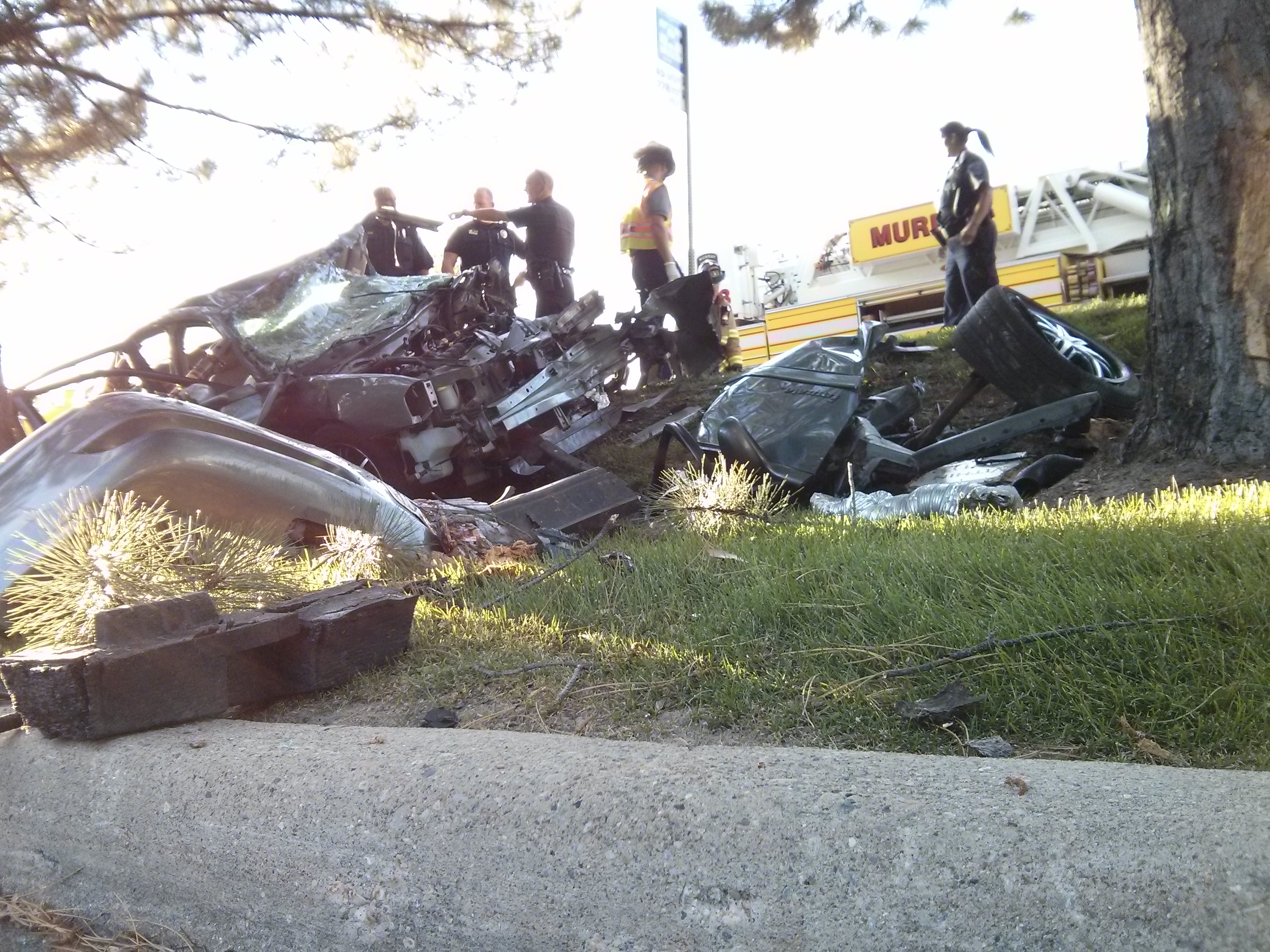 MILLCREEK, Utah – A man is in critical condition after a car wreck in Millcreek Thursday night.

Hoyal said the main was taken to Intermountain Medical Center in extremely critical condition. Hoyal said an accident team is investigating the crash, but he said initial witness reports indicate reckless driving may have played a role in the wreck.