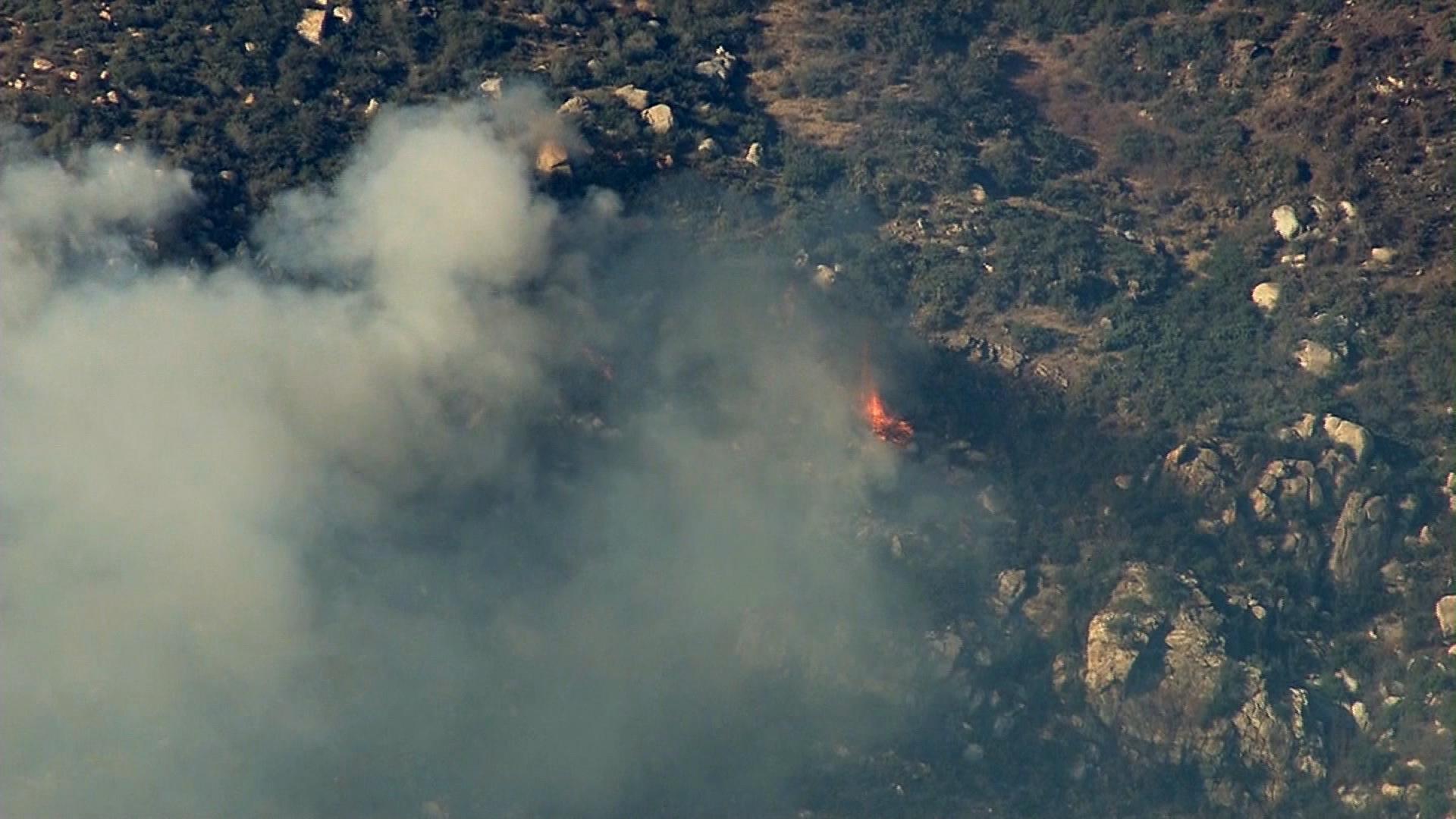 By Ed Payne and Michael Martinez

(CNN) — A fast-moving wildfire raged across Southern California on Thursday, burning structures and forcing people from their homes.

The fire, which was first reported Wednesday, quickly grew from 300 to 11,000 acres and is only 10% contained, the Riverside County Fire Department said.

About 15 homes and outbuildings have been destroyed so far, said Cal Fire Battalion Chief Julie Hutchinson.

“It’s a bit hotter today. Those winds are really pushing,” Hutchinson told CNN Thursday. “The communities that were impacted yesterday were hit very quickly, very early on in the fire. They barely had time to get out of there. Many of them had to shelter in place with the deputies that were out there to help evacuate them because the highway was cut off.

“Today we have got some orders and warnings for evacuation for some new communities closer to Palm Springs,” Hutchinson said.

Control of the fire could take “probably a couple more days,” Hutchinson said.

“It’s heart-wrenching. It’s very heart-wrenching,” Joanne Trosper told CNN affiliate KTLA, after watching the fire consume some of her neighbors’ homes in Poppet Flats. “Anytime the fire comes, it’s bad memories, but this is the worst one yet.”

Some 500 firefighters, supported by three airborne units, are battling the blaze west of Los Angeles.

It was not immediately clear how many people were affected. Authorities reported no fatalities, but three injuries.

An evacuation center was set up at an area high school.