UTAH -- Wildfires across the state are burning thousands of acres of land.

The State Fire started Aug. 8 and is about 10 miles from the town Portage. As of Monday morning it had burned 29,827 acres and is about 85 percent contained. There were a total of 330 personnel battling the blaze.

The Millville Fire started Sunday and is burning east of Hyrum, and as of Monday morning it had burned about 2,900 acres. Containment is at 40 percent.

In a press release released Wednesday evening, U.S. Forest Service spokesman Larry Lucas said there is a mandatory evacuation order in Blacksmith Fork Canyon and the highway into the canyon is closed.

Lucas said campers are asked to move out of the area as quickly as possible. He said areas from Sleepy Hollow Road to Lefthand Fork Road and up to Gray Cliff Springs have priority.

The Patch Springs Fire was ignited Saturday by a lightning strike. It is burning two miles northwest of Terra and Skull Valley in Tooele County. As of Monday it was burning about 31,000 acres.

Fifteen residences, five outbuildings and five commercial properties for the town of Terra and the Skull Valley Indian Reservation are threatened by the blaze.

Containment is at 25 percent as of Monday morning.

Summit County fire officials said the fire started around 1 p.m. near S.R. 32 and had grown to a nearly 2,000 acres. It is at 90 percent containment as of Monday morning. The fire is believed to have been caused by lightning. 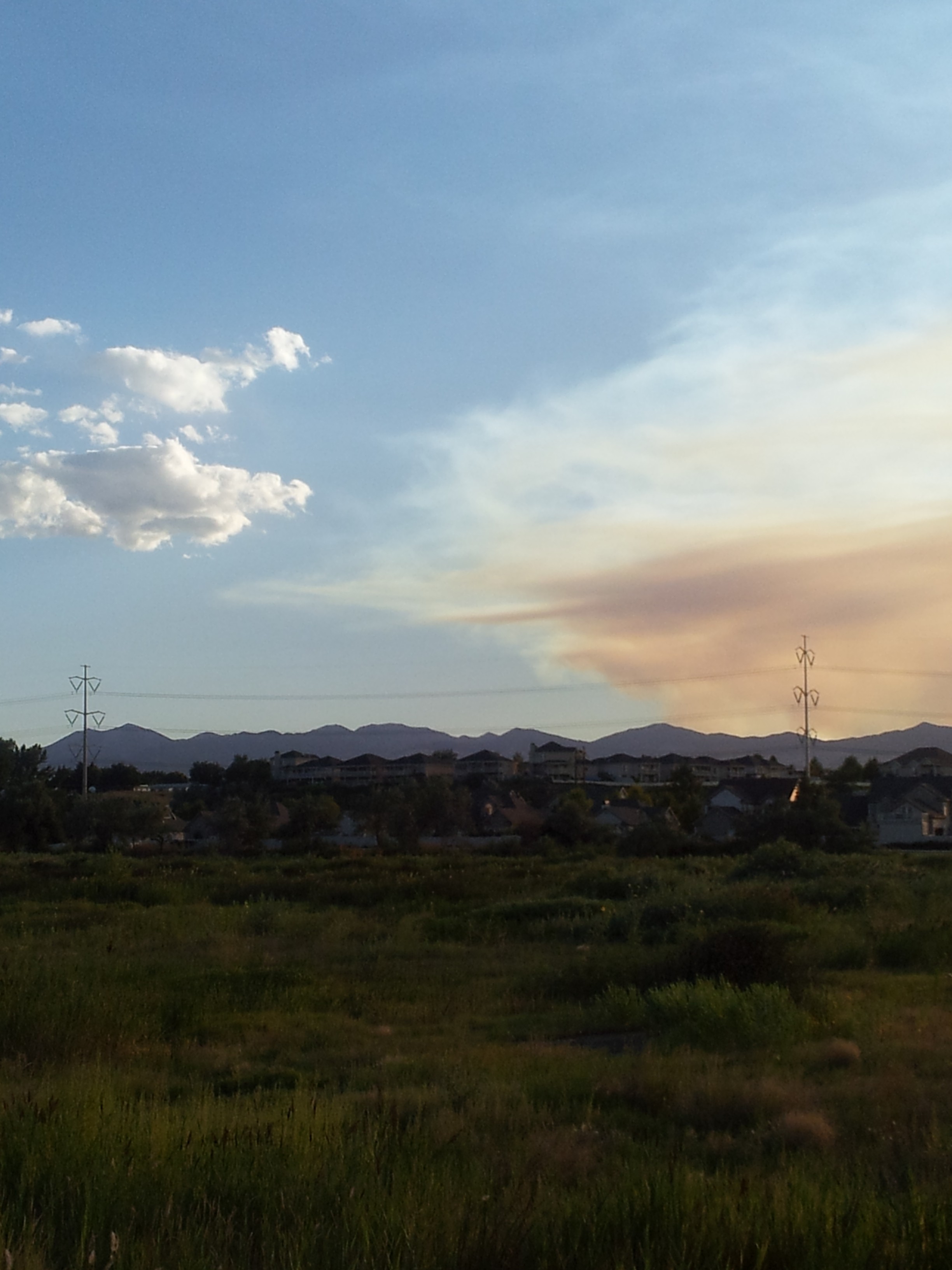