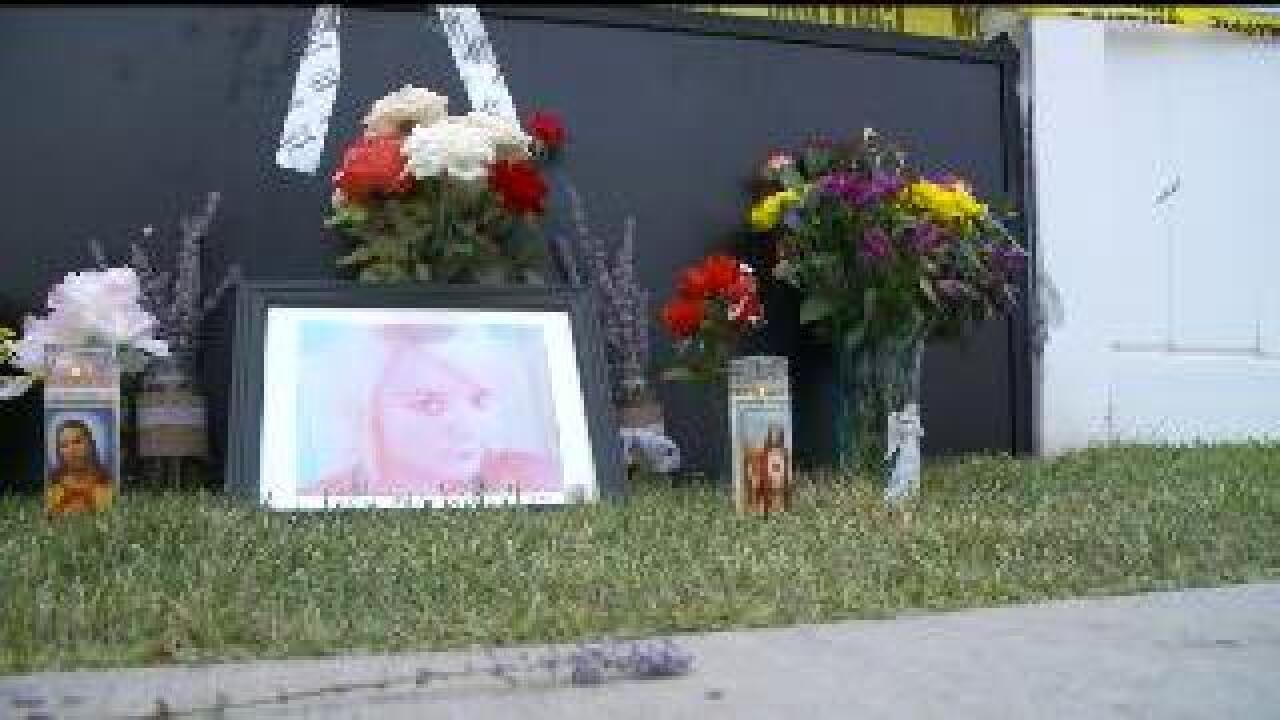 OREM, Utah -- An Orem woman was killed in hit and run accident early Sunday morning, and officials said the driver had been cited for intoxication while at a party several hours earlier.

A friend of Zimmer's told FOX 13 News the victim often sat outside across the street from her home for her last cigarette of the evening. The friend said Zimmer had sent her a text message saying she was turning in for the night just moments before she was hit.

Zimmer was transported to an area hospital where she died from her injuries.

Lt. Craig Martinez of the Orem Police Department said the man who hit Zimmer veered across several lanes of traffic.

"Our victim was just sitting on the curb here behind me just having a cigarette, and there was a car parked next to her that she was kind of sitting off to the side of," he said. "The suspect was driving northbound here on 100 west. He veered across the opposite lanes of traffic, hit the parked car, and then ran over the victim, and then he still drove through a vinyl fence and hit the side of this building."

Russel Poole lives nearby, and he came outside after he heard the accident.

"When I was on the phone with the dispatcher, I was actually watching from inside the window, and I could see, like, the headlights and everything. It looked like the car was trying to put it in reverse and maybe he was a little bit confused on where to go," he said.

The driver Ramiro S. Hernandez, 26, of Pleasant Grove, fled the scene on foot while officers were en route to the accident.

"He tried to leave by backing up, going forward, hit the building again, and when the husband came out and confronted him, that's when he took of on foot," Martinez said.

A K-9 officer found the suspect about 30 minutes later hiding behind a dumpster at 845 N. State Street, officials said. Hernandez was arrested and booked into jail on charges of automobile homicide and leaving the scene of an accident.

Officials said Hernandez had been cited for intoxication and disorderly conduct earlier in the evening while he was attending a party in Lindon, but he wasn't arrested as he wasn't driving at the time.

Officials said a friend gave Hernandez a ride home from the party, and it wasn't until later that he decided to get behind the wheel of the car.