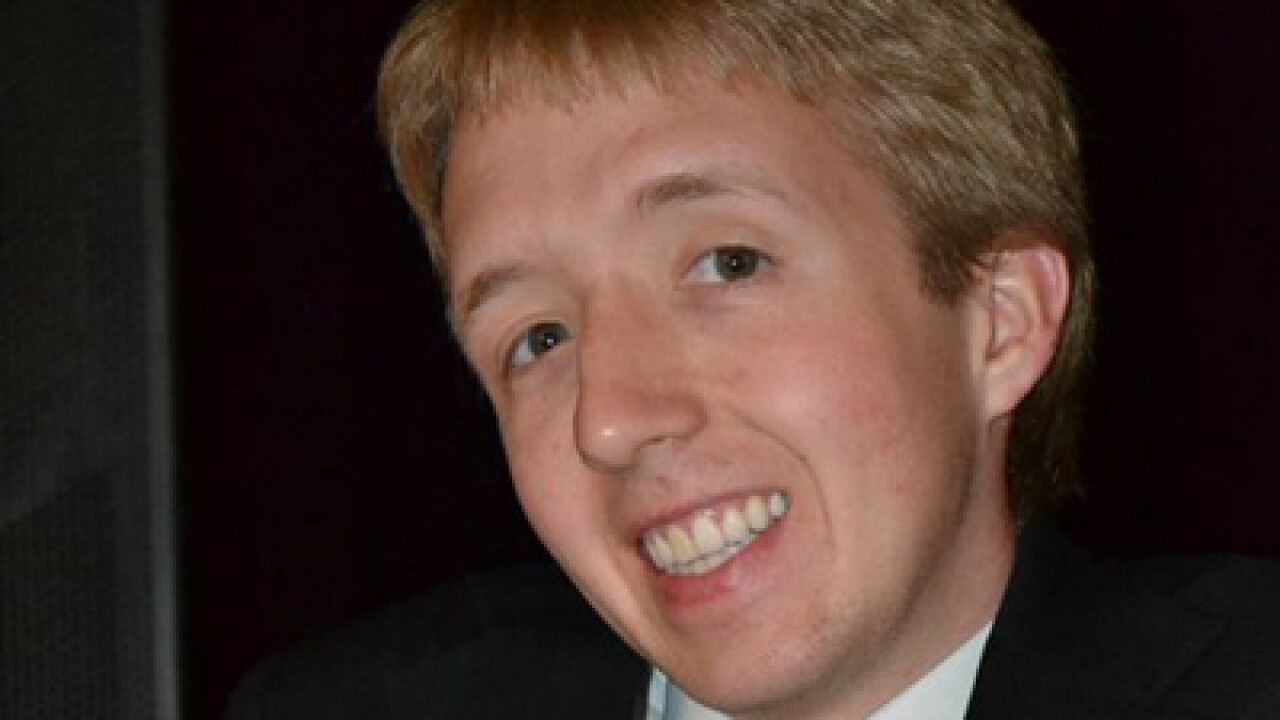 LOGAN, Utah -- A Utah State University student is dead after hitting a slack line while biking on campus.

It happened just before 5 p.m. Monday as the first day of school was wrapping up.

Students had set up slack lines between trees on Old Main Hill. USU Police Chief Steve Mecham said the nylon straps were acting as a tightrope for students to balance on.

Other students witnessed the traumatic incident, and some bystanders performed CPR. Paramedics continued working to save Anderson as he was taken to Logan Regional, but once at the hospital, he died from his injuries.

University officials said they've never had an incident this serious involving slack lines, and they said they will review how they're used on-campus.