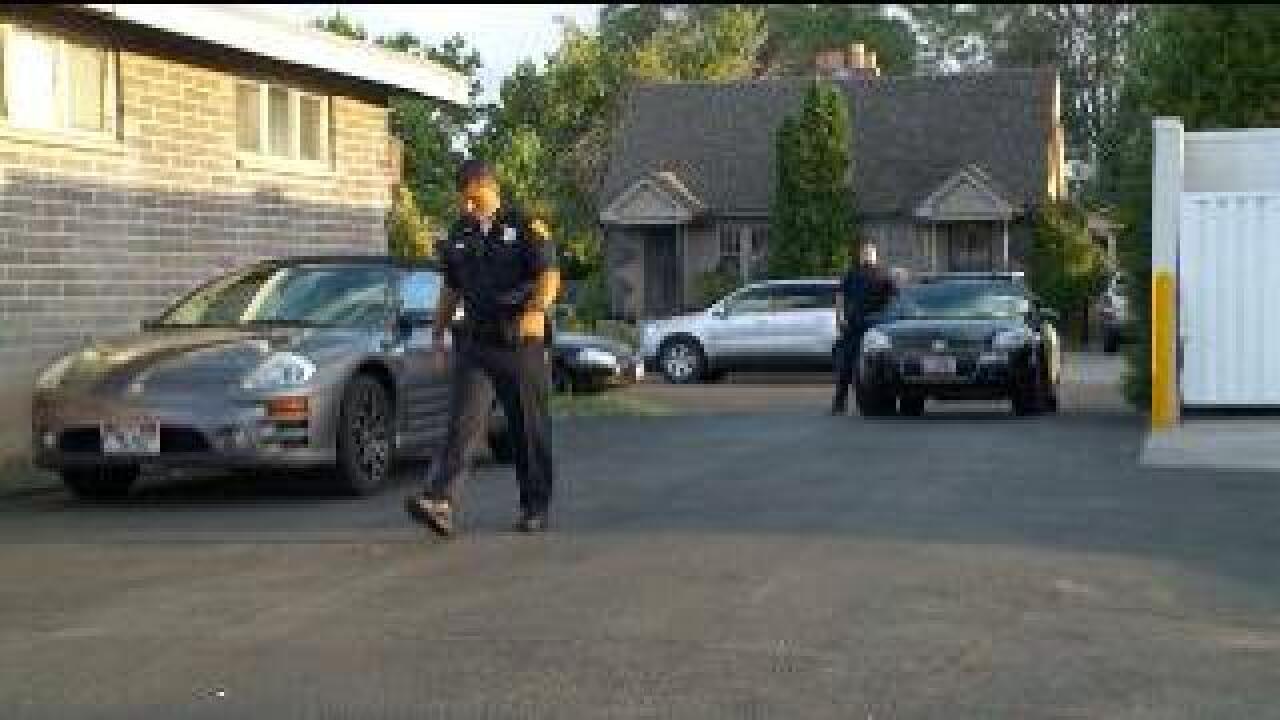 SALT LAKE CITY -- Police said they are learning more about the victim of an alleged stabbing that happened in Salt Lake City Aug. 21.

The victim, a man in his 20s, was found with multiple stab wounds in his arms and back wandering outside an apartment complex in Sugar House near 1700 South and 1100 East.

Officers said the victim is in serious condition, but once he's out of the hospital he'll likely be going to jail.

Sgt. Robin Heiden, Salt Lake City Police Department, said it appears the victim started the confrontation that ended in a stabbing when he broke into an apartment.

"It does appear that he did force entry in, and that's when he was stabbed," she said.

Neighbor Lia Summers lives near where the incident occurred, and she said she won't ever forget the experience.

"I heard a lot of shouting, I wasn't sure what had happened," she said.

Summers later learned the noises she heard were the result of the attack.

"He broke into the house, the guy who lives here was acting in self defense," she said. "I mean, it was four o'clock in the morning. It was dead silent, and all of a sudden he had broke into his house," she said.

A resident in the area where the stabbing took place called 911 after discovering the victim, but after several days of investigating detectives said the man was not a true victim.

"He may be facing some charges, potential aggravated burglary charges in fact," Heidin said. "He's in the hospital now. He's in pretty serious condition, so we'll wait for him to heal up and to do a little more investigation."

Heidin said the two men knew each other, and this was not a random crime.