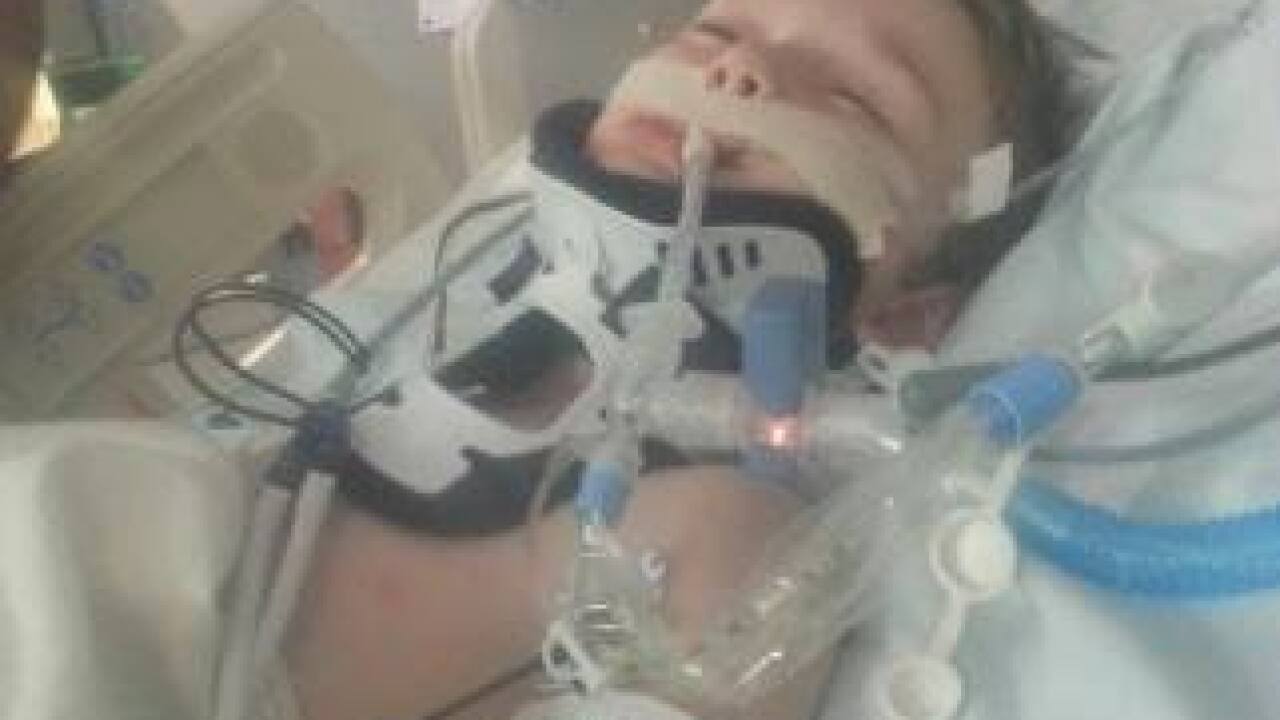 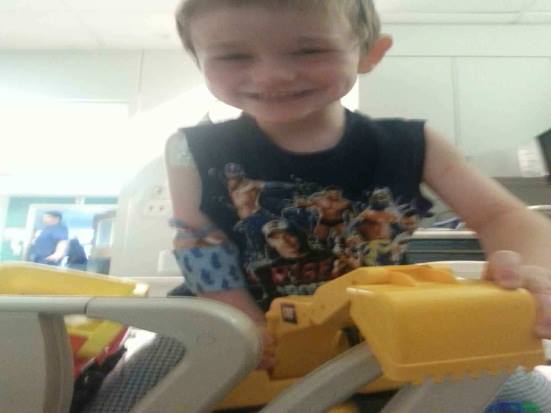 The 5-year-old boy got his head stuck in a car window near 1490 East Foremaster Drive on Aug. 25 when he put his head out of the window and then accidentally stepped on the switch, according to a press release from the St. George Police Department.

The window rolled up and closed on the boy’s throat, and the child stopped breathing and went into cardiac arrest. The switch malfunctioned, and the adults who were with the child could not get the window to roll down.

A police officer smashed the window and worked with another officer to provide life saving measures. Officers and paramedics on scene were able to reestablish a pulse. The boy was taken to a hospital in critical condition, and then he was transported by Life Flight helicopter to Primary Children’s Medical Center in Salt Lake City.

Officials said the boy has made significant progress and is expected to make a full recovery.

According to the press release, the child’s family said they wished to express their thanks to the St. George Police Department, Gold Cross Ambulance, Dixie Regional Medical Center, Life Flight and Primary Children’s Medical Center.