1 dead, 1 in critical condition after accident on I-215

SALT LAKE CITY — Police are investigating the cause of a vehicle accident that killed one person and left another in critical condition Sunday.

Utah Department of Public Safety officials said the wreck occurred on I-215 West near 5300 South.

Authorities said a car traveling southbound veered to the right, and hit a sound wall.

Officers said there were two infant children in the backseat of the car, and they were taken to Primary Chilren’s Medical Center as a precaution.

The cause of the accident is still under investigation. 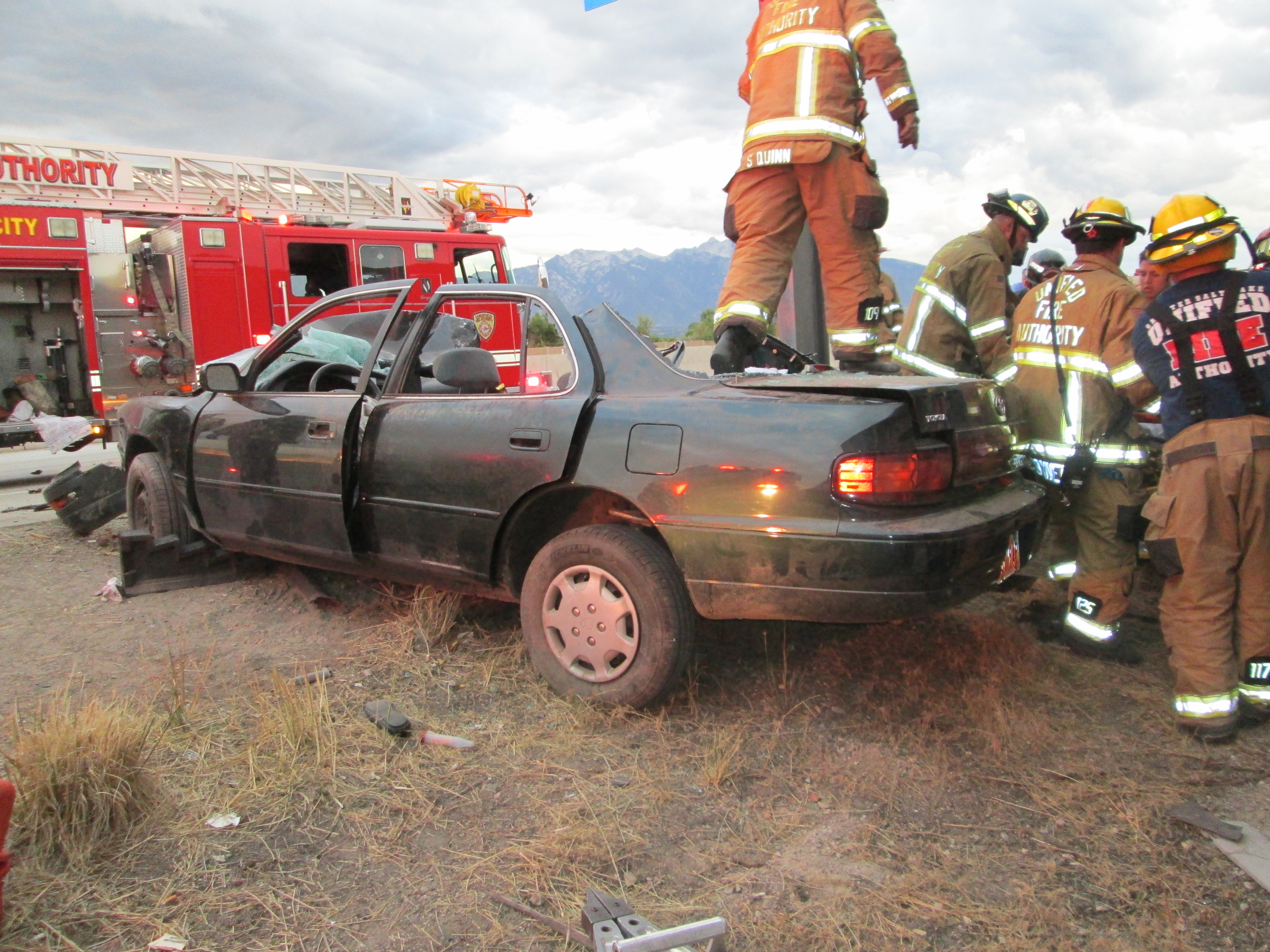