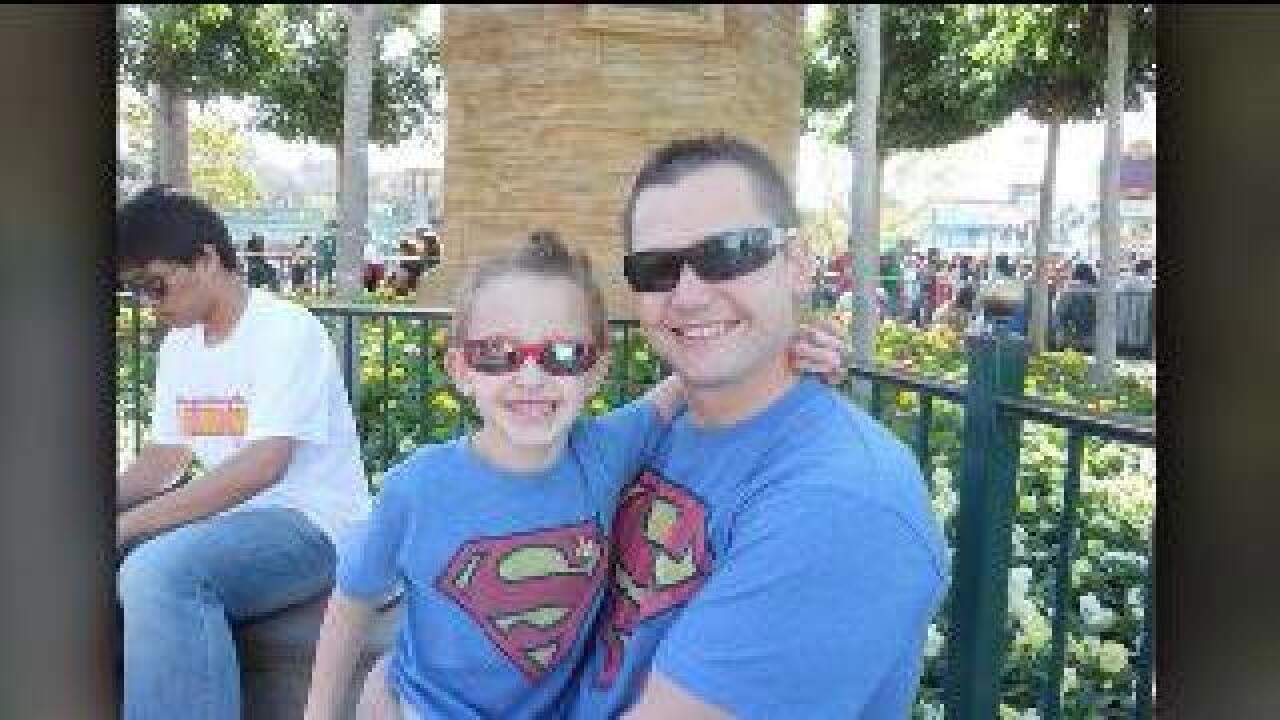 Now, Sergeant Derek Johnson's siblings are speaking for the first time since his murder. They said they're still in shock and community support is helping them cope.

"It has been so, so tough," said Johnson’s sister, Desirae Payne.

The officer's siblings struggle to make sense of it all.

"We're definitely angry at that person, or persons, and we want justice, but we're not focused on that right now,” said the sergeant’s brother, Devin Johnson. “Our goal is to make sure his legacy honored."

The family put up a website called mydadsahero.com. It features nearly 30 photos of the decorated officer with his wife and son.

"Since we were kids, that was the toys he played with, that's what he always wanted to be," Payne said.

Pictures on the website capture the sergeant's lighter side.  He was funny and affectionate.

"As we've watched the comments on Facebook, about 80 percent of the people mention that he's a great hugger,” Devin Johnson said. “It's funny the little things you remember about people that stay with you, and you don't realize how important they were until that person is gone.”

On Sunday morning, Sgt. Johnson was killed in the line of duty.

"He was on his way home, his shift was about to end," added Devin Johnson.

The officer spotted a car parked in an odd manner.  Police officials said a couple was inside the car and one of them, 35 year-old Timothy Troy Walker, opened fire. The motive is a mystery.

"To lose him in this way, in such a brutal manner, it's been really hard for us," Devin Johnson said.

On Friday, the siblings expect 5,000 to 7,000 people will remember the fallen officer at the Maverik Center.

"Everybody knows he's Sergeant Derek Johnson of the Draper City police force, but to us he's just Derek, he's our brother, and we love him, and we miss him," Devin Johnson said.

There's an option to donate to the “Sgt. Johnson Memorial Fund,” which is available at any Wells Fargo branch. Donations are also being accepted on the website the family created to memorialize Johnson.