A Peruvian sheepherder was attacked by a bull elk Tuesday night in the La Sal Mountains, east of Moab, Utah. 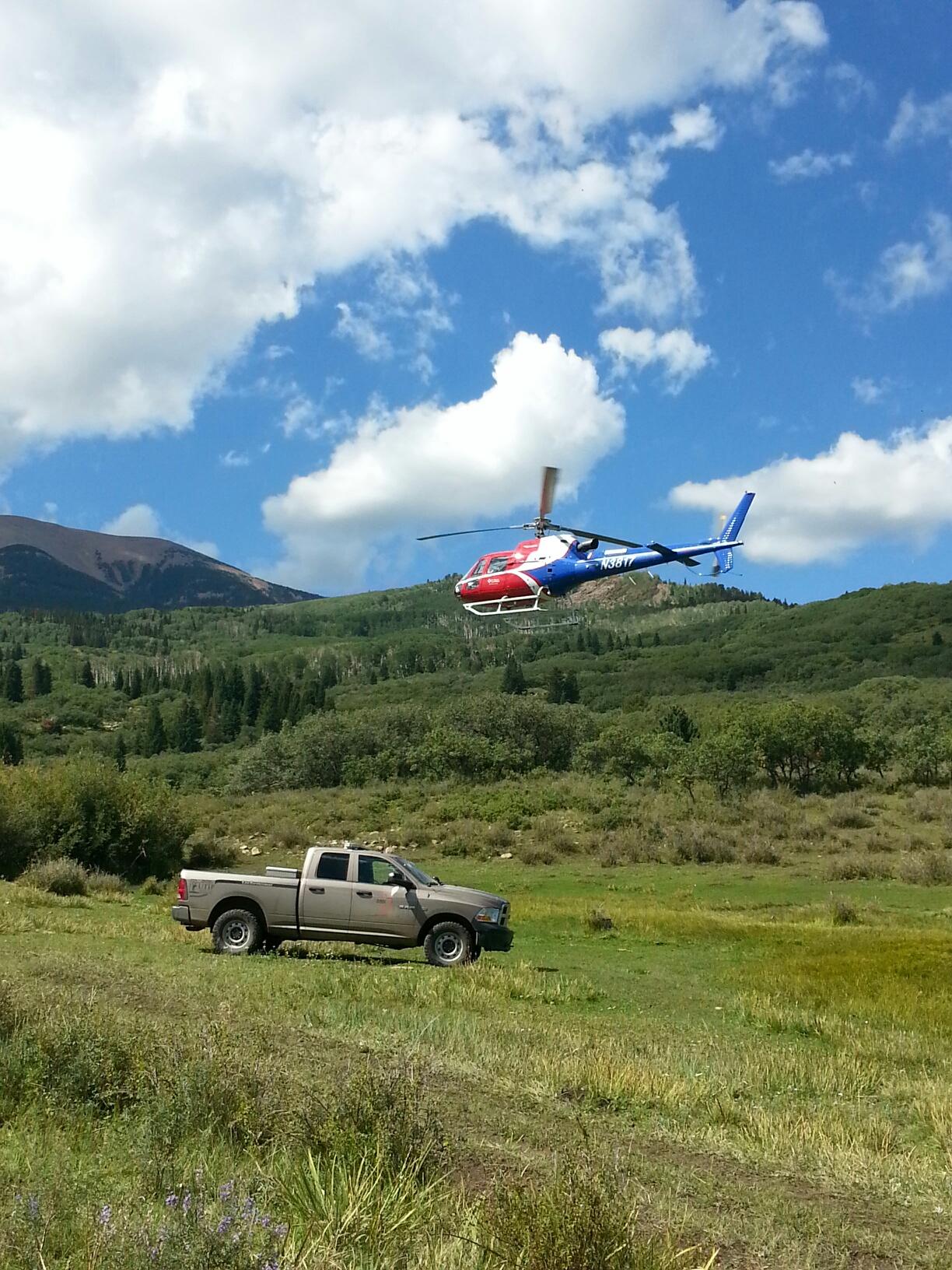 The Division of Wildlife Resources was in the general area releasing mountain goats when they said another sheepherder approached them. The sheepherder told them his friend has been gored and was seriously wounded.

Hugo Mancha, 32, told officers he was sitting under a tree the night before when the bull elk attacked.

“He spent the night hiking and standing, trying to get to a location where he was supposed to meet his friend the following day. That was the amazing part, what he was able to do,” said Lt. Justin Shirley, South Eastern Division of Wildlife. “He said he never sat down, hadn’t had anything to eat or drink since about two o’clock the day before.”

The DWR officers that responded to help Mancha included a Spanish speaker and an advanced EMT. Mancha suffered a punctured lung and other serious puncture wounds. He was flown to a hospital in Grand Junction, Colo.