HEBER CITY, Utah — Four people have been arrested after police said they staged a robbery at a McDonald’s fast food restaurant.

Police said Patricia Johnson, a manager at the McDonald’s in Heber City, called the Wasatch County Dispatch Center on Sunday to report what she claimed was a robbery at the fast food restaurant.

Officers said Johnson told dispatchers that she was robbed as she left the McDonald’s to make a bank deposit. They said she told them that a man approached her and demanded money, and once he got the money he fled on foot.

Investigators said they eventually found out that Johnson was working with three other people to stage the robbery and perpetuate a felony theft.

The suspects were booked into the Wasatch County Jail. They now face making a false report and theft charges.

Officers said nearly $4,000 was stolen. They said most of the money has been recovered. 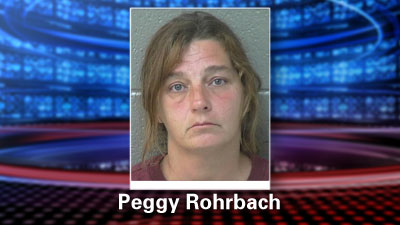