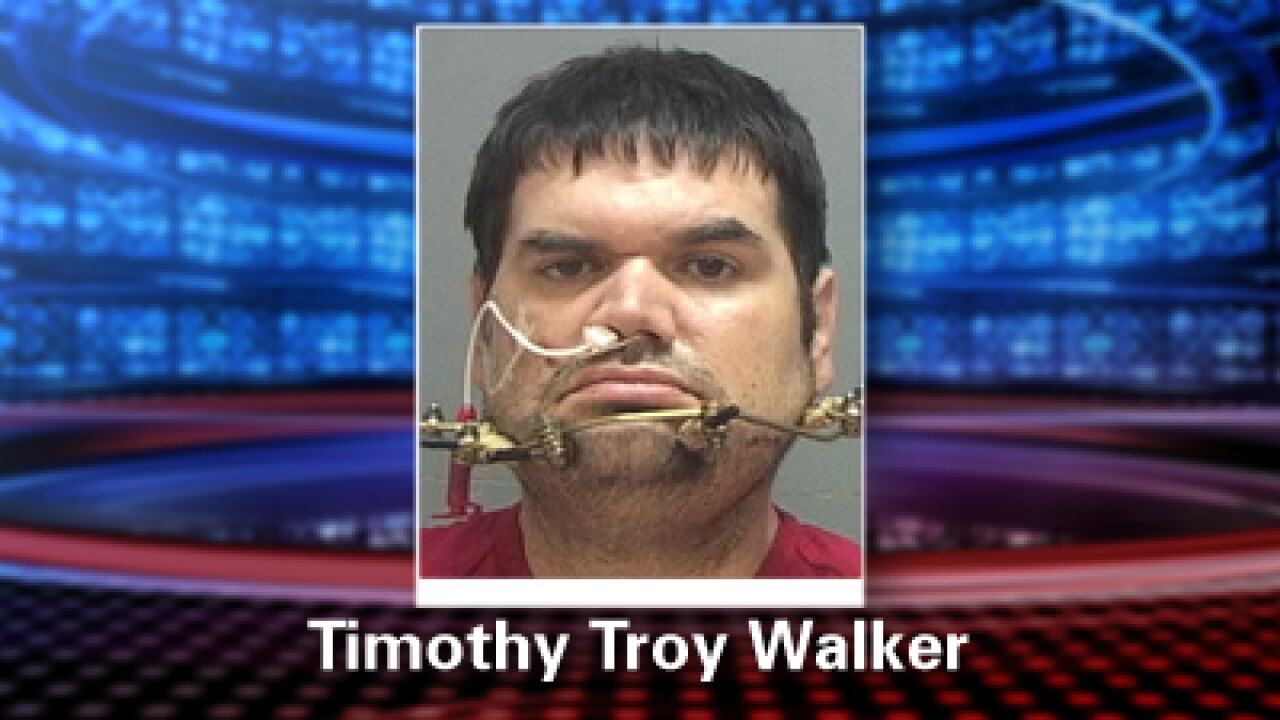 The Salt Lake County District Attorney’s office officially charged Timothy Troy Walker, 35, with criminal homicide, aggravated murder and attempted homicide. He was also charged with three additional counts of felony discharge of a firearm and one count of possession of a weapon by a restricted person, according to a press release from the DA’s Office.

The charges stem from an incident that happened in a Draper neighborhood on Sept. 1 when Walker allegedly shot and killed Draper City Police Sgt. Derek Johnson.

The attack occurred as Johnson approached the suspect, who was in a vehicle that had been damaged in a previous collision at a different location. The suspect had left the scene of that earlier accident.

“His passenger window was down, and he took a fatal shot to the chest,” Gill said.

After the shot, Johnson’s vehicle accelerated and crashed into a tree. Johnson was able to radio dispatch of “shots fired,” and he was fired on at least three more times as the vehicle drove away.

A toxicology examination later revealed that Walker had methamphetamine in his blood at the time he fired on Johnson. Gill said Walker had to know he was firing on an officer.

“It’s uncontroverted that this was a police officer who was stopping to render aid, and there was no question he was a law enforcement officer; his vehicle was marked,” Gill said.

Police said Walker also shot Traci Vaillancourt, 34, then turned the gun on himself around the same time he allegedly opened fire on Johnson. Vaillancourt had been booked into jail for obstruction of justice in connection with the case.

Vaillancourt was formally charged Wednesday with two counts of obstructing justice. Each count is a second-degree felony punishable by up to 15 years in prison.

“It’s our position that she misinformed and misled the police officers in this very important investigation,” Gill said of Vaillancourt.

According to the press release, the District Attorney may give notice to seek the death penalty in regard to Walker, and the count 1 aggravated murder charge may proceed as a capital felony–which is punishable by death, life in prison without parole, or an indeterminate prison term of not less than 25 years and which may be life.

Gill said the death penalty is, “definitely on the table.”

“We’re going to pursue this aggressively, and if death is an option, that’s something that is on the table but it’s an option we’ll elect later on in the process,” Gill said.