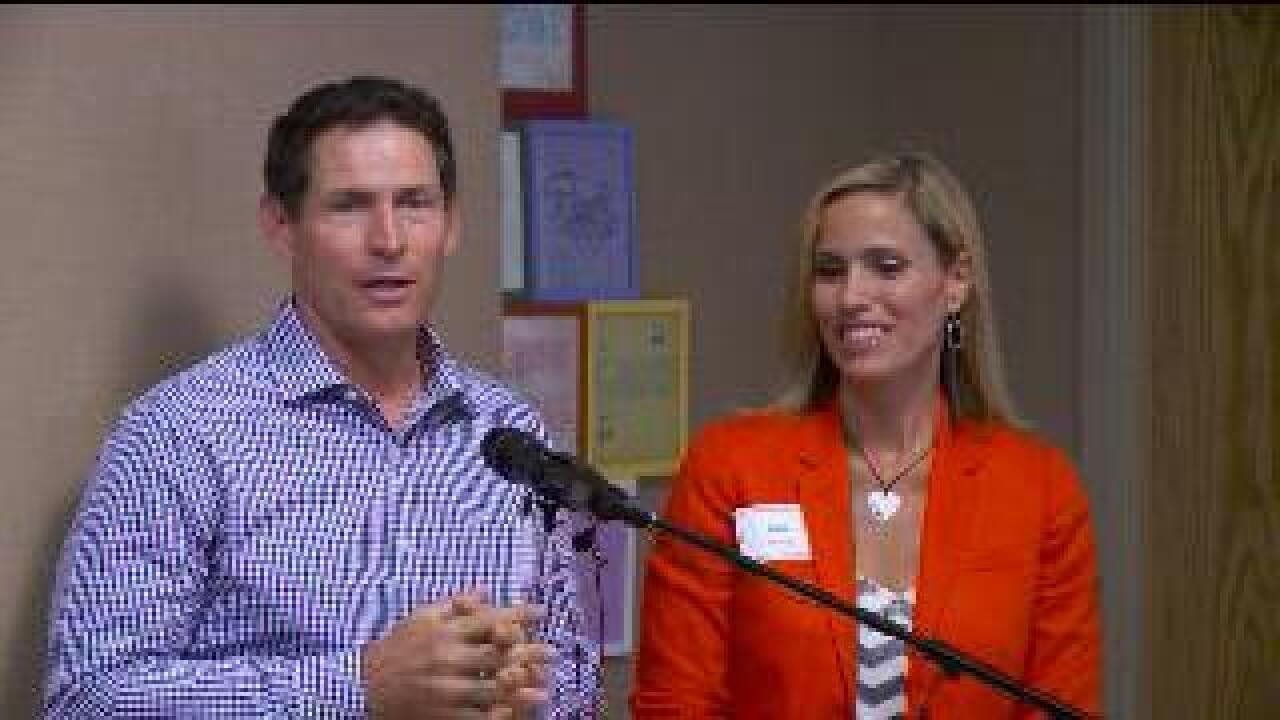 Young was the keynote speaker at the 32nd annual Affirmation Conference, a three-day event for the Mormon lesbian, gay, bisexual and transgender community.

Young and his wife, Barbara, are active members of the Church of Jesus Christ of Latter-day Saints and supporters of the LGBT community.

Fox 13 spoke to several conference attendees to get their reaction to Young's scheduled appearance:

"Having him and wife coming to speak as keynote speakers for this conference, it's just amazing," said Kai Groves. "It's shocking in a way, but not really, because they've done this in the past."

"I'm shocked that they even got him,” Joshua Behn said. “This is a very high-profile individual; everybody knows him. It's a watershed moment. This is this whole Mormon movement that's been building up this whole year. This is part of that."

"I was always a 49ers fan growing up, and love Steve Young," Jamison Manwaring said. "When I found out he was coming, I got excited and invited a lot of friends and said, ‘You need to come to this.’"

"The fact that he and his wife have been so affirming to LGBT community, it means a lot," said Kathy Carlston. "It's nice to have somebody who is kind enough to fight for the underdog, so I think he's really cool."

"I think that is so cool," Neca Allgood said. "He is such a public figure, particularly here in Utah where, OK, I've been a Niners fan for a long, long time. I think it's very nice that he and Barb are here to be publicly expressing their support and love for the LGBT community."