Man rescued out of slot canyon in Zion National Park 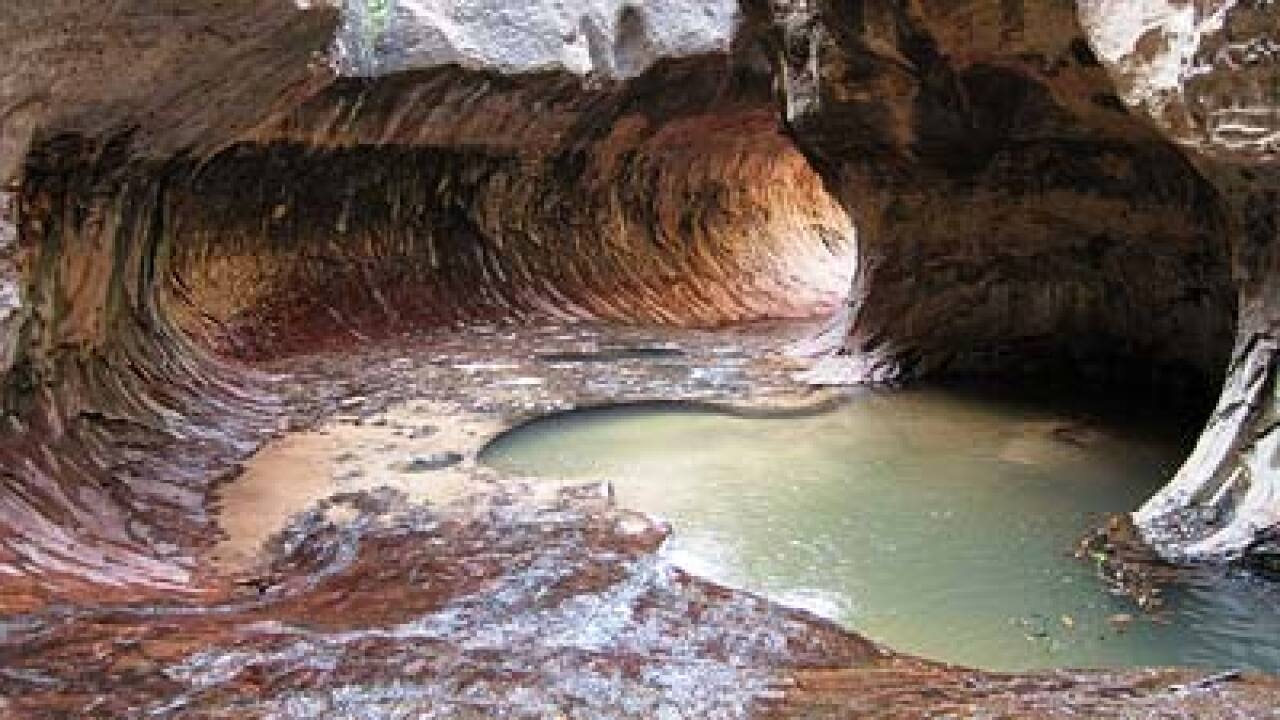 ZION NATIONAL PARK — An injured man’s rescue out of a slot Canyon in Zion National Park Saturday was delayed due to a flash flood warning, officials said Sunday.

A West Jordan man fell while rappelling in the Subway Saturday, injuring his ankle. Dispatch got a call about an injured hiker at about 5:30 p.m., said Aly Baltrus, spokeswoman for the park.

Rescue crews were on their way to aid the 38-year-old man but were stopped short of the slot canyon when the National Weather Service issued a flash flood warning at 7 p.m. Baltrus said crews are not allowed to enter canyons when such warnings are issued.

The team was finally able to enter the canyon at 10:15 p.m. and reached the man at 10:42 p.m. Because of a seriousness of the injury, the crew decided to hunker down for the night and get the man out in the morning.

On Sunday morning the man was lifted to the top of the canyon. Baltrus said a helicopter from the Grand Canyon was brought in at about 8:30 a.m. to take him to an ambulance.

The ambulance then transported the victim to Dixie Regional Medical Center in St. George.

There was a 30-percent chance of rain predicted on Saturday. The park issued the probability of a “flash flood chance.”

Baltrus said people need to remember not to go into slot canyons when there’s the chance of a flash flood.

“It’s not only a risk for them but also for our crew,” she said.

The man had no other reported injuries.