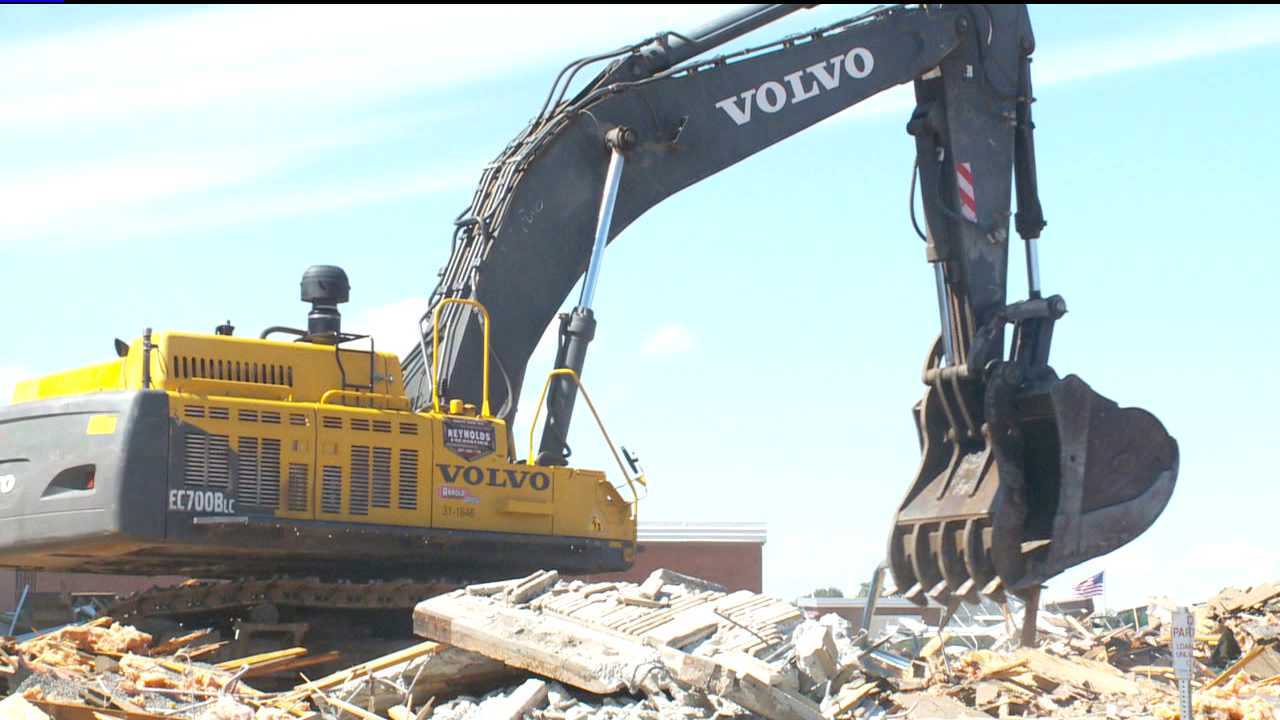 WEST VALLEY CITY, Utah – The demolition of the 55-year-old Granger High School building began Wednesday, and demolition crews plan to leave keepsakes behind for those who want them.

Granger High School currently has more than 3,000 students, and school officials said lack of parking is a big problem.

“That building served its purpose, and I’ve actually heard a lot of people say to me today, ‘Man that’s so sad to see that go,’ and I couldn’t be happier to see it go just because every day they take stuff out of there, our parking lot problem is one day closer to being solved,” he said.

“It kinda hurts right now because I made some memories there,” Singh said of the building.

Officials said as the building comes down in the next few weeks, bricks will be placed on the perimeter of the site for those who wish to take them as mementos.