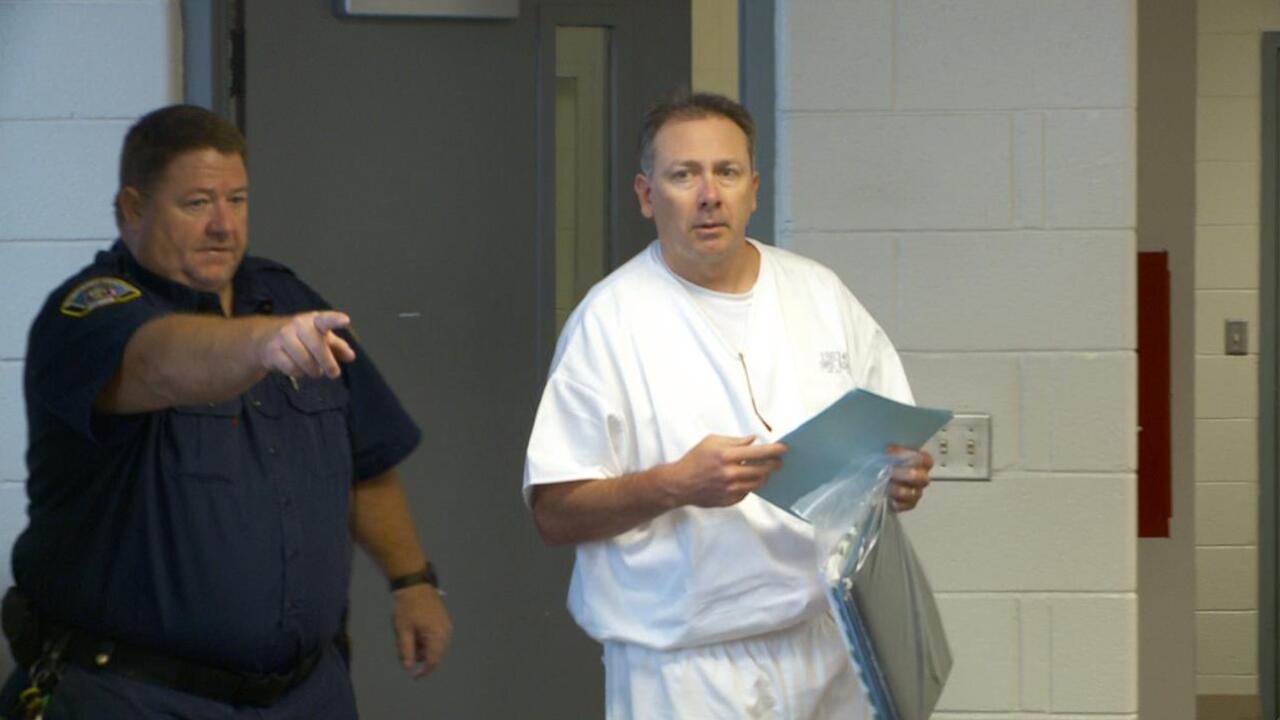 BLUFFDALE — Reggie Campos, who shot and paralyzed another man in a neighborhood watch confrontation, will be released from prison next year, FOX 13 News has learned.

The Utah Board of Pardons and Parole said Monday that Campos will be released from prison on July 22, 2014 — after serving four years of his zero-to-5 year sentence for aggravated assault. His attempted murder conviction was recently overturned by the Utah Court of Appeals, citing errors made by his defense attorney at trial.

Campos claimed to have acted in self-defense. The Salt Lake County District Attorney’s Office has not yet decided if it will re-try Campos for attempted murder.

Serbeck is serving prison time for unlawful sexual conduct with a teenage girl.